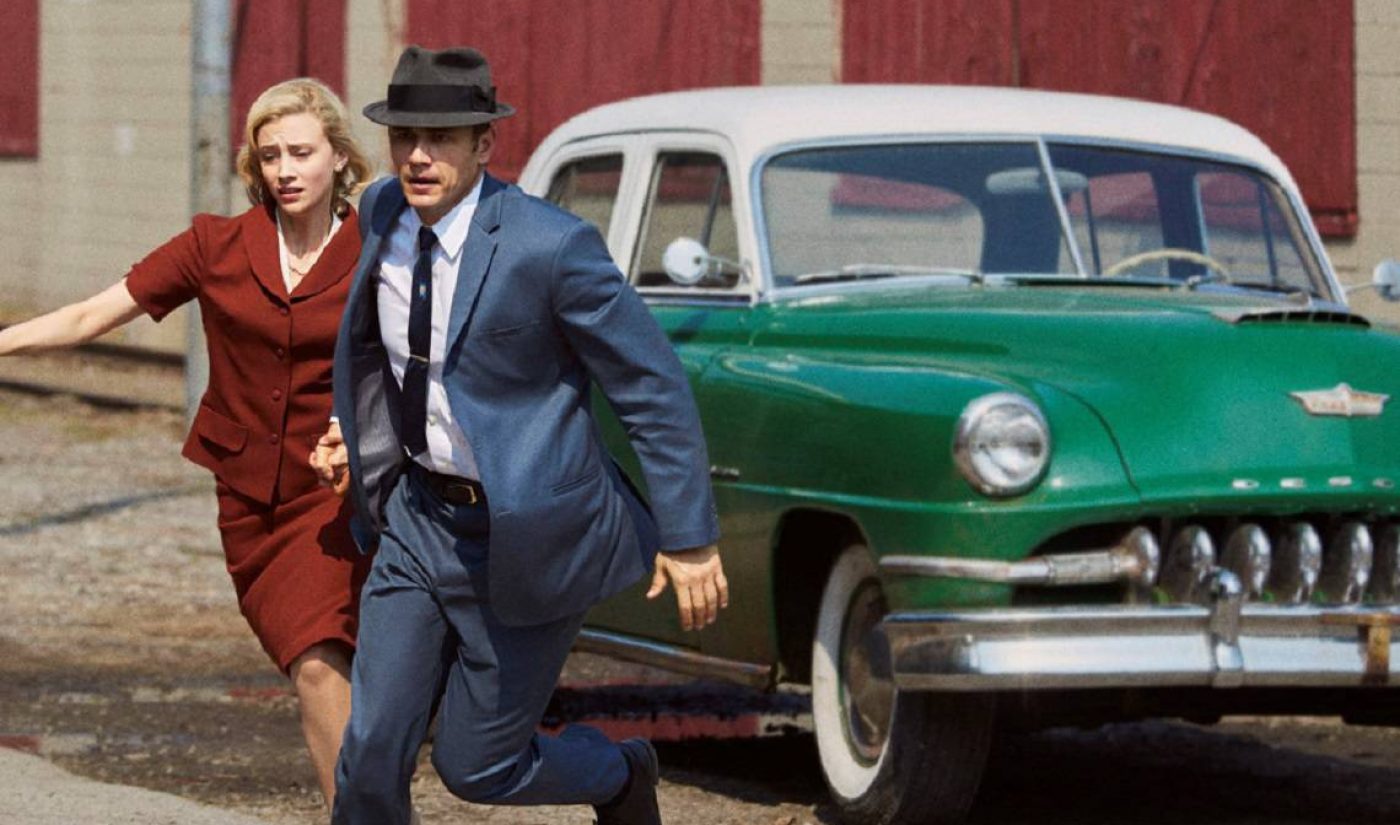 Hulu has set a release date for one of its upcoming original series. The streaming video-on-demand platform will premiere its series 11.22.63, based on the Stephen King novel of nearly the same title (the original is just styled as 11/22/63), on President’s Day, February 15, 2016.

Originally announced back in September 2014 and then previewed again at Hulu’s 2015 NewFront presentation, 11.22.63 stars actor James Franco as high school English teacher Jake Epping who travels back in time to try to prevent the assassination of President John F. Kennedy. Hulu will release episodes of the nine-hour sci-fi series on a weekly basis, rather than all at once, exclusively to subscribers who pay for either the $7.99-per-month ad-supported premium tier or the newly-introduced, ad-free $12-per-month option.

You can catch 11.22.63 on Hulu starting February 15 of next year. There’s no official trailer for the series just yet, but you can check out a video from the production (and it’s 1960’s aesthetic) below: