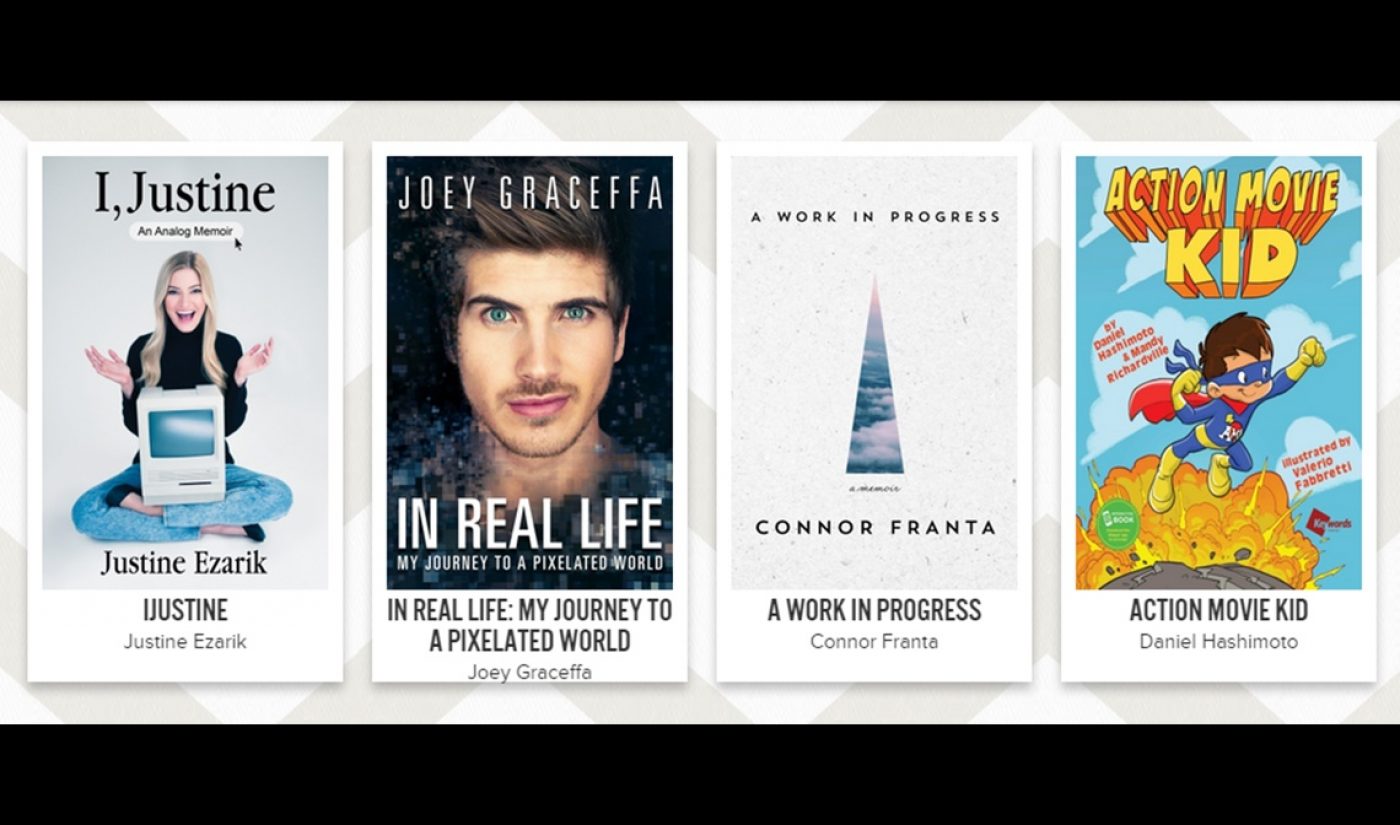 A year ago, the online video and book publishing industries barely knew each other. Then, in November 2014, British YouTube star Zoe Sugg released Girl Online, and a new trend was born. Sugg’s novel was an instant hit, and its success has set off a wave of books authored by digital media celebrities.

One company that has benefited from this trend is Keywords Press, a Simon & Schuster imprint that focuses on the online-video-content-creator-to-published-author pipeline. During a panel at Stream Con NYC, three Keywords Press employees–Ariele Fredman, Jhanteigh Kupihea, and Jackie Jou–and Natalie Novak of talent agency UTA (which is partnered with Keywords) discussed the ways they have streamlined a process that combines an old media format with new media stars.

As Novak explained, creators have led the charge into the publishing world as they look to expand to new platforms. “There was a want for more talent to write books as we explored more opportunities out there for them,” she said. While a number of publishers have emerged as partners for these creators, Keywords is particularly well-suited for the task, given its ability to turn out books at the sort of speed fast-paced YouTube stars crave. While most projects take between 9 and 15 months to go from pitch to publication, Kupihea said her team has cut that process down to as few as four months.

It’s not Keywords Press’ speed, however, that is turning heads. To put it bluntly, the money is talking. Books written by digital media celebrities are selling terrifically; Kupihea said that most of the half-dozen books Keywords has published have become New York Times bestsellers. As a result, people in the publishing world who previously thought little of the online video world are now turning their heads. “We’ve seen some hesitancy, but we’re breaking down those walls,” said Fredman. “We’re showing people that print isn’t dead.” She noted that young readers are now requesting Connor Franta’s book in libraries and reading Girl Online for book clubs.

Why are these books selling so well? Novak suggested fans view them as a piece of memorabilia.  When you read the writing of someone you admire, she said, “you’re feeling a part of this person.”

The fact that Keywords is driving so many sales bodes well for the future of the digital media celebrity/book publisher partnership. “We’re able to show the success of past sales to further propel upcoming books,” said Novak. This isn’t a trend that’s going away any time soon, so we’re bound to see several more titles written by YouTube stars in the near future