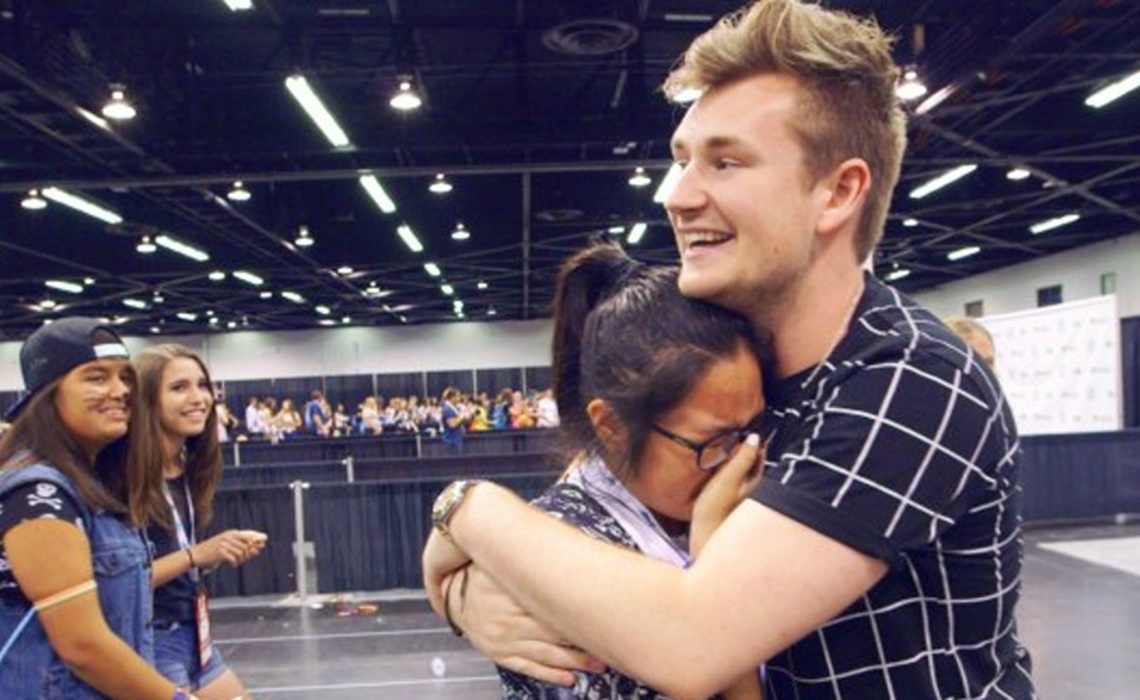 For those looking to educate themselves about the somewhat odd world of the online video industry, a new series provides a crash course. Multi-channel network StyleHaul and British production company Spirit have teamed up for How To Be Internet Famous, a six-episode series that has arrived on on-demand platform All 4.

Each episode of How To Be Internet Famous tackles a specific online video-related topic. Examples include “Frenized Fans,” which examines the relationship between “vlogging superstars” and their viewers; “Make a Million by Vlogging,” which explores the financial side of online video; and “World’s Biggest Vlogger Meet-Up,” which discusses VidCon. Creators who appear within the series include Joey Graceffa, Fleur de Force, and SprinkleOfGlitter. All six of its episodes can be viewed on All 4, a digital service run by UK broadcaster Channel 4.

For StyleHaul, How To Be Internet Famous introduces its network partners to an audience that might not yet know who they are. In that sense, it is similar to Follow Me, a collaboration between AOL and Fullscreen that also focused on digital celebrities.

“Spirit was thrilled to produce our second series of How To Be Internet Famous with global vlogger channel StyleHaul and give people a fascinating insight into the recent phenomenon of the online celebrity,” said Matt Campion, the show’s executive producer, in a press release. “We have worked with Vloggers for many years and being able to tell the story about the rise in influence that vloggers have in today’s world and share the secrets of how they connect with their audiences was an exciting project for us.”

If How To Be Internet Famous leaves UK viewers hungry for more documentary coverage of the online video, they will soon be covered. Rise of the Superstar Vloggers, a separate program related to the YouTube community, will premiere later this year on BBC Three.