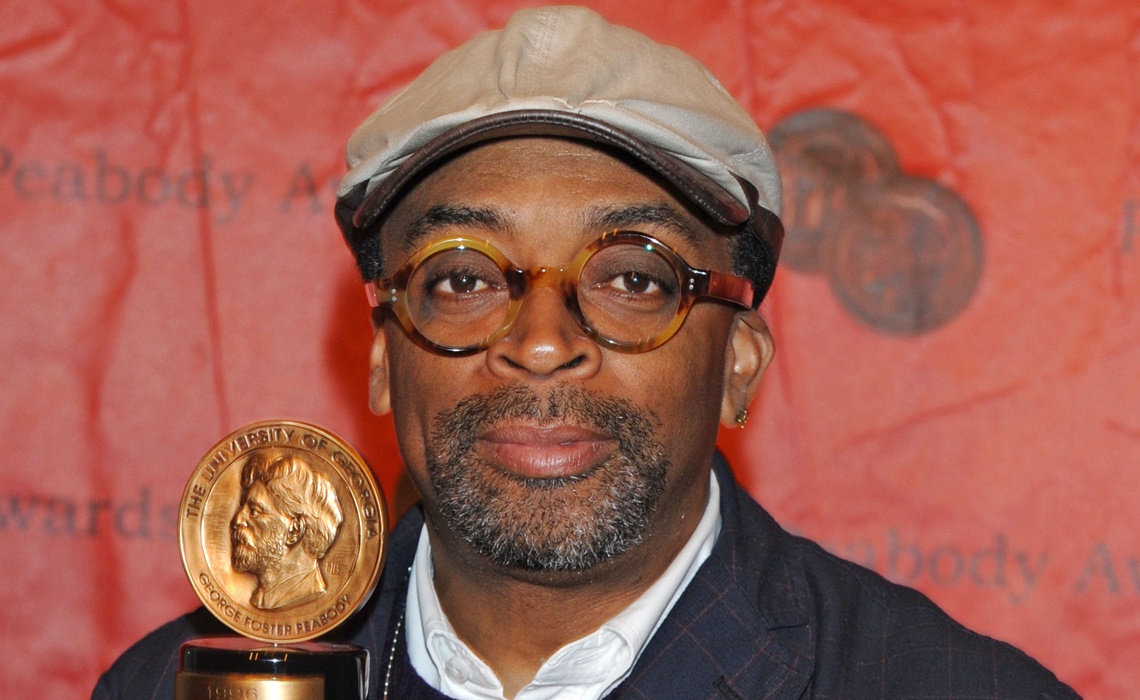 On December 4th, Amazon Studios will begin its foray into American movie theaters. On that day, according to Deadline, it will release Chi-raq, a Spike Lee Joint that will see a limited theatrical release before ultimately emerging on Amazon’s streaming video service.

This will be Lee’s second film in a row to utilize an unconventional release strategy. His last picture, Da Sweet Blood Of Jesus, was funded by a $1.4 million Kickstarter push and distributed via Vimeo On Demand before coming to theaters.

Roadside Attractions and Lionsgate will handle Chi-raq’s theatrical distribution, and Deadline says the film will come to most major US cities. In its limited run, it may not be a box office smash, but Amazon surely has other goals in mind. Just as Netflix has brought eyeballs to Idris Elba film Beasts of No Nation by promptly making it available online, Amazon can bring viewers to Chi-raq by distributing it on the Amazon Instant Video platform.

However, Amazon’s strategy is at least slightly different from Netflix’s, because it seems as if Chi-raq will be a theatrical exclusive for some period of time before it becomes available online. While the film’s December 4th release date is now public knowledge, Amazon has not yet said when it will arrive online.