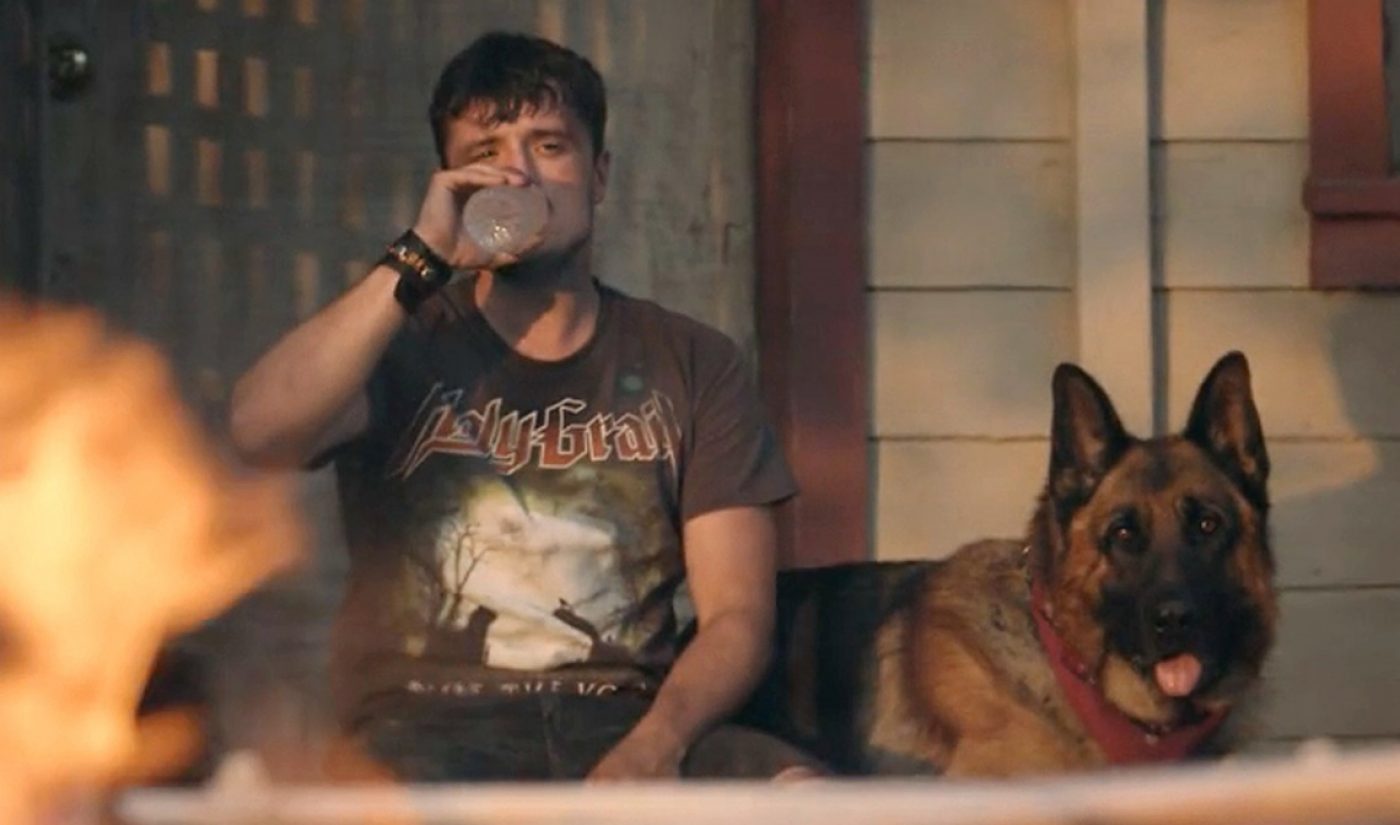 In April, camera company Canon and Hollywood heavyweight Ron Howard launched a contest called Project Imagination, which searched for the best trailer from among a group of user submissions. Half a year later, the winning trailer has been turned into a short film, with Hunger Games stars Josh Hutcherson and Jena Malone in the lead roles.

The short film in question is titled “The Rusted,” and it is based off “Tainted Water,” the Project Imagination-winning trailer created by young filmmaker Mark Mukherjee. Hutcherson and Malone portray a brother and sister who are harried by supernatural forces within their home. Hutcherson also served as the film’s co-producer, while Kat Candler directed it.

If you missed your chance to submit a trailer to Project Imagination, don’t fret; the contest has been around in some form since 2011, so there seems to be a good chance it will return in the future.