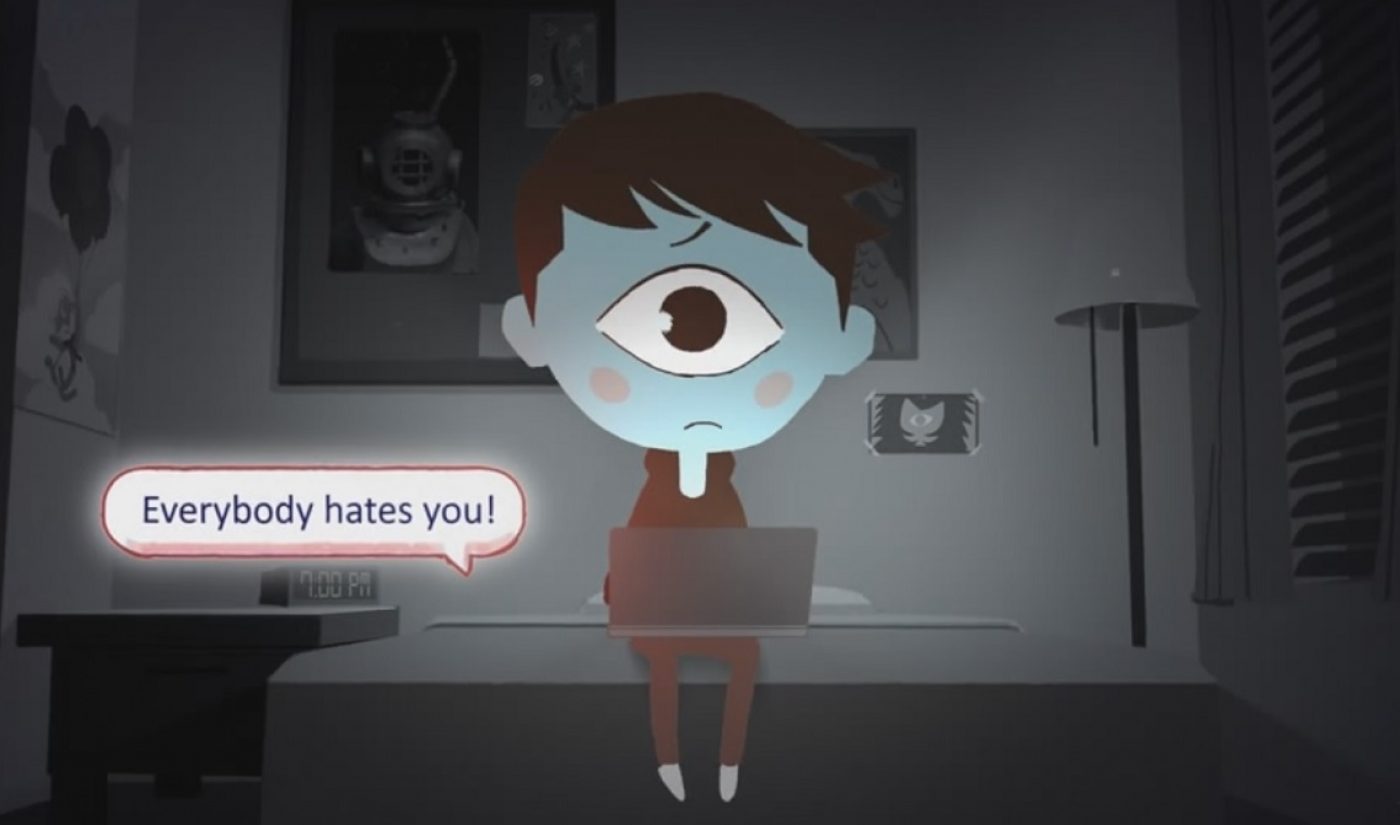 As Bullying Prevention Month draws to a close, the Ad Council is promoting a new anti-bullying campaign with help from popular YouTube stars. The non-profit organization known for socially-minded PSAs has teamed with digital creators such as the Fine Bros. and Grace Helbig to launch the I Am a Witness campaign.

Developed in partnership with Goodby Silverstein & Partners and several non-profits and youth experts, the Ad Council’s I Am a Witness campaign seeks to encourage teens to take a stand against bullying. The non-profit organization notes in a release how Pew Research discovered 90% of young adults aged 12-17 who have witnessed online bullying ignore what they experienced. Furthermore, 35% of teens in this age range keep quiet and let online bullying go unpunished on a regular basis. The Ad Council wants to encourage these teens to speak out against bullying instead of remain silent.

As part of the I Am a Witness initiative, the Ad Council partnered with several YouTubers to create videos which help spread the anti-bullying message. In addition to the Fine Bros. and Helbig, GloZell Green, Meghan Rienks, JoshuaDTV, and Ricky Dillon encouraged to create content and distribute that content on their YouTube and social channels to raise awareness for the Ad Council’s campaign and its newly-created emoji of a speech bubble with an eye in the center, which empowers teens to spread the anti-bullying message through text.

In addition to content created by the Ad Council’s YouTube partners, companies such as Apple, Adobe, Facebook, Johnson & Johnson, and Google helped create awareness of the I Am a Witness anti-bullying campaign. The Ad Council also worked with brands like Tumblr, Snapchat, Pandora, and Vevo to release I Am a Witness–related content on those platforms. Finally, the Ad Council has launched the I Am a Witness iOS and Android keyboard app, which teens can download to use the new eye emoji.

“All teens are impacted by bullying and they often feel helpless when they witness it. Emojis have become a second language for teens, and they provide a relevant and easy way to get involved,” said Lisa Sherman, President and CEO of the Ad Council. “Through this extraordinary collaboration of media, non-profit, and corporate partners, along with influencers that teens look up to, we will transform witnesses from passive bystanders into a united, empowered, and active collective that will speak up against bullying.”

The Ad Council has worked frequently with YouTube stars in the past under its Creators for Good campaign. Rienks already created a video for the Ad Council to help raise awareness for dating violence. More recently, Joey Graceffa told the full story of his coming-out process for the Council’s Love Has No Labels initiative.

You can learn more about the Ad Council’s I Am a Witness campaign on the initiative’s dedicated Tumblr site at IWitnessBullying.org.