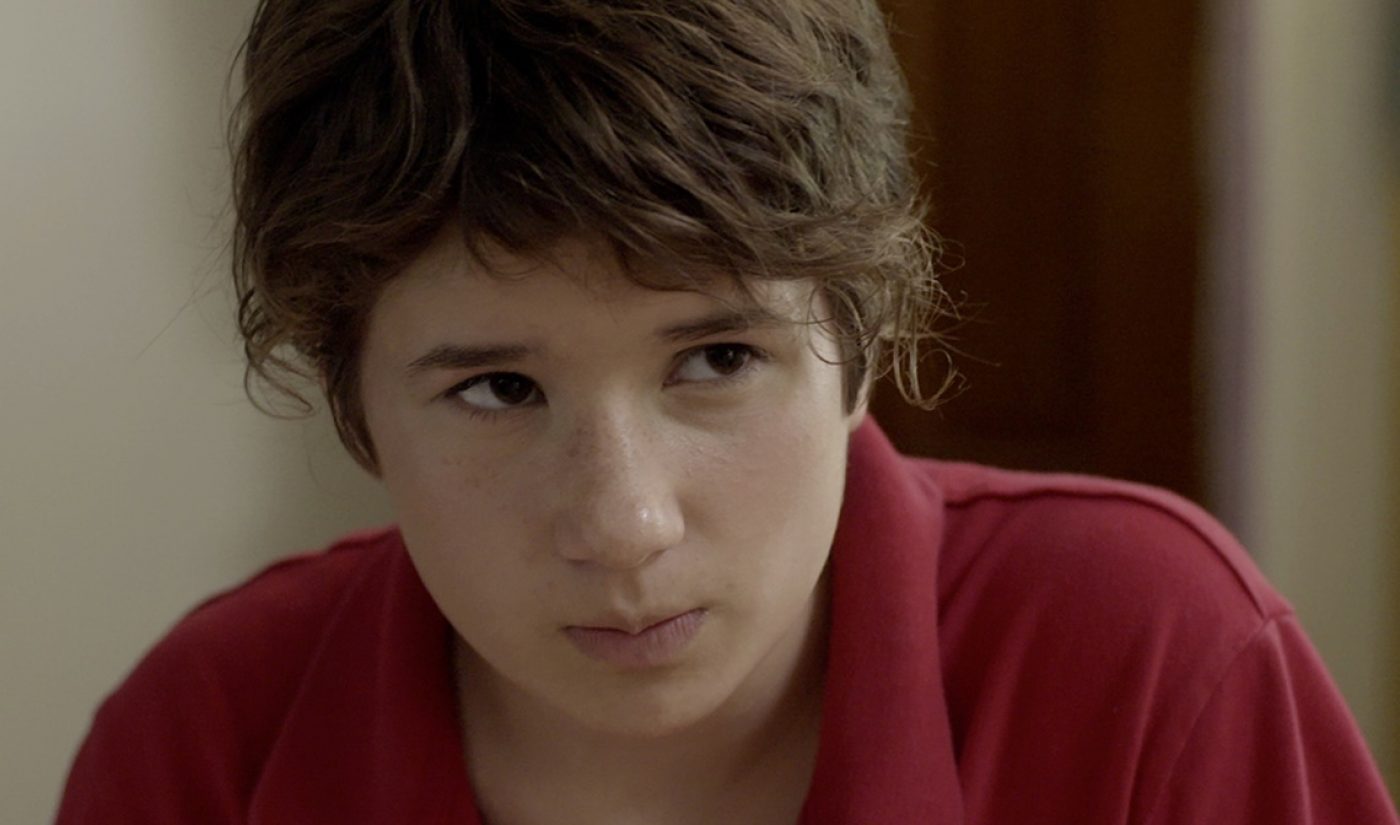 The 2015 edition of the New York Television Festival (NYTVF) took place this past week in the Big Apple, and as per usual, the yearly event celebrated the best independent content creators from around the web. The Katering Show and The Parker Tribe earned “Best of the Fest” honors, and several other creators earned development deals from major production studios and TV networks.

The Katering Show, a culinary comedy previously nominated for a Streamy Award for Best Indie Series, received NYTVF’s Best Short-Form Digital Series award. The festival’s Critics Award went to The Parker Tribe, which follows the life of a young tomboy within a large Irish-Catholic family. In total, 12 awards were handed out; a full list of winners can be found here.

One of those awards went to The Other Kennedys, a comedy web series that caught our eye last week. James Coker and Marshall Stratton’s satire of the upper class, which premiered earlier this year, also received a development deal with Comedy Central. In total, more than 20 development deals were handed out at the annual festival; according to the NYTVF, it’s the fourth straight year in which the event has resulted in at least 20 deals.

“It’s an exciting time to love TV, create TV and develop TV – across all platforms – and this year’s Festival harnessed this excitement as fans, executives and independent artists celebrated this art form,” said NYTVF Founder and Executive Director Terence Gray in a press release. “We saw a real uptick across the board in the quality of submissions this year, resulting in strong engagement by industry decision-makers, and a record number of meetings taking place throughout the week between these partners and our Official Artists.”

In total, 50 projects were selected as finalists for the NYTVF’s Independent Pilot Competition. Information about all of those shows can be found on the festival’s website.