Vice To Launch TV Channels In US, Europe Over Next 18 Months 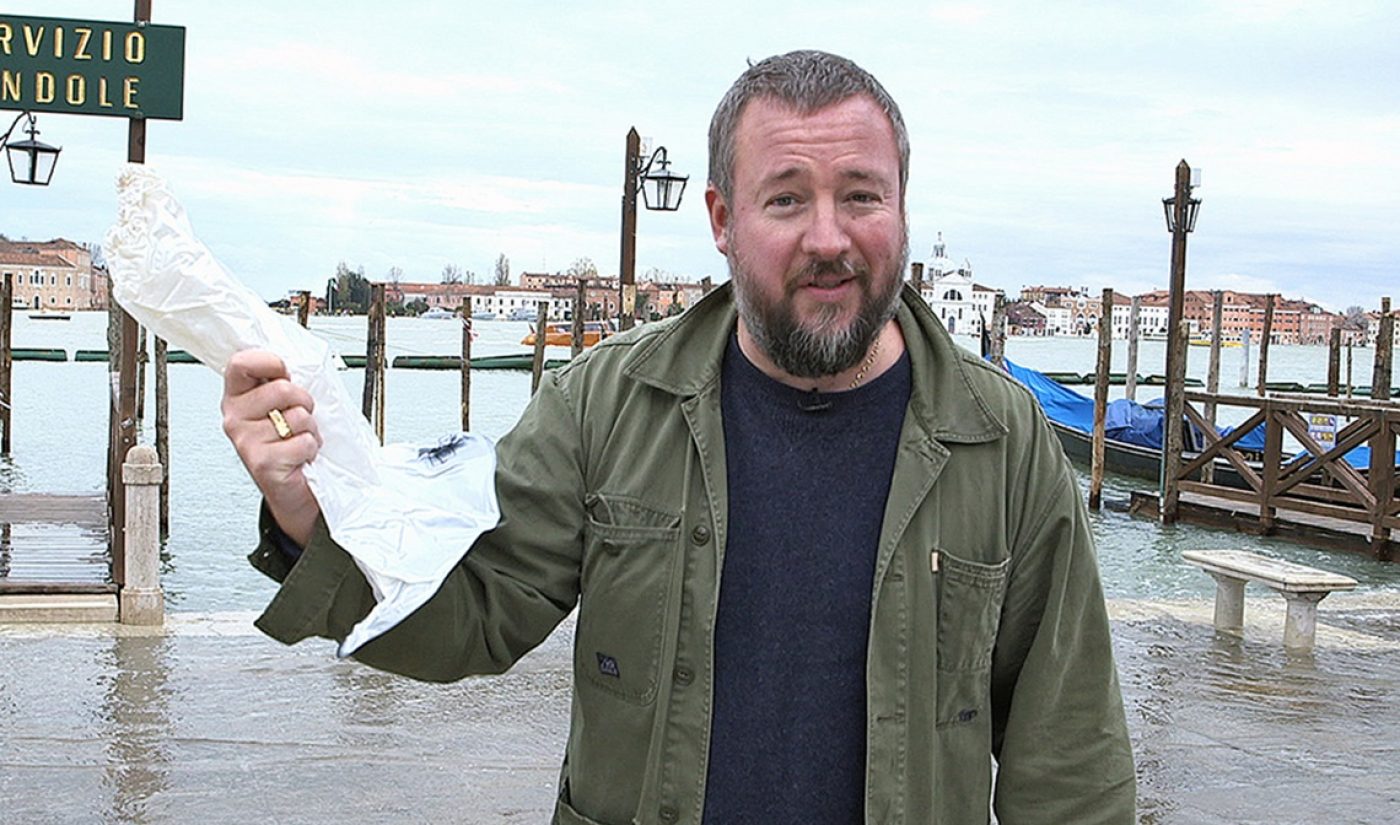 Vice, which began as a magazine and eventually evolved into a digital media destination that encompasses multiple verticals, is moving along with its plan to step into the world of TV. The alternative news company led by CEO Shane Smith will launch an American TV channel, as well as a dozen additional channels across Europe, during the next 12 to 18 months.

Smith discussed his company’s overseas plans in a Guardian article that arrived on the day of Smith’s presentation at the UK version of the Digital Content Newfronts. “There is a bit of a bidding war going on,” he said. “In the UK there are potentially a number of partners. There are lots of deals on the table. It’s pretty fast and furious.”

On our side of the pond, Vice seems firmly linked to A&E, which owns a 10% stake in it. The understood plan calls for A&E to rebrand its H2 channel around Vice, which will stock its new hub with the sort of edgy programming it has become known for. During his most recent presentation at the American Newfronts, Smith teased a few programs–including celebrity-driven shows hosted by the likes of  Ellen Page and  Marc Maron–that appear to be part of this TV programming slate.

When discussing his company’s programming plans, Smith said Vice is building its TV library “kind of secretly,” though he did tell The Guardian that 32 different shows have been developed. We’re hoping to receive more details once Smith takes the stage at Vice’s UK Newfronts presentation on October 23rd. And while we wait for Vice to get its own TV channel, it still has plenty of content on the tube; specifically, it has a large presence on HBO, led by its half-hour news program.