Indie Spotlight: ‘The Other Kennedys’ Pokes Fun At Old Money 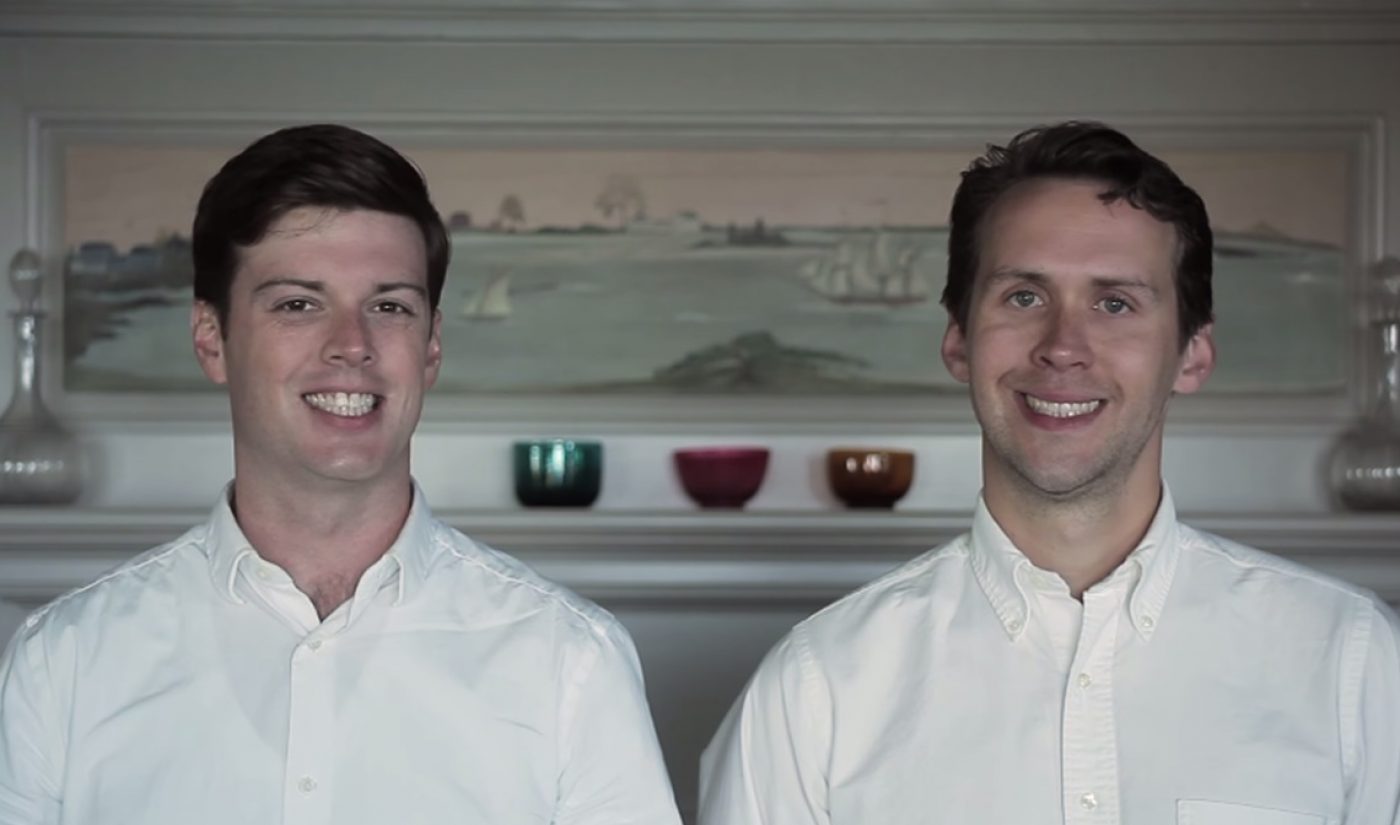 Every once in a while, a series comes along that nails the “single-shot” serving size of web comedy. One of the more recent examples takes us to the shores of Cape Cod, where The Other Kennedys spend their summers.

The titular characters in The Other Kennedys are a pair of uber-bougie brothers, played by series creators James Coker and Marshall Stratton, who are distant relatives of the Kennedy family. In order to get in touch with their famous clan, they travel to Cape Cod and express their whiteness as best they can. They argue about croquet, perfect their golf swings, and skip rocks. Episodes rarely last for more than a minute, and some are as short as a couple lines. Even so, the two Kennedys end up emerging as expertly rendered characters. They’re a pair of Wes Anderson wannabes with lots of summertime ennui in their lives and a dash of US history thrown in for good measure.

The Other Kennedys premiered earlier this year to some fanfare, and it’s not hard to see why. This isn’t a particular complex web series, but it’s very well done, and the ten minutes you spend watching it will be a ten minutes well spent. Plus, as Coker told Splitsider, a second season is in the works, so we have that to look forward to as well.