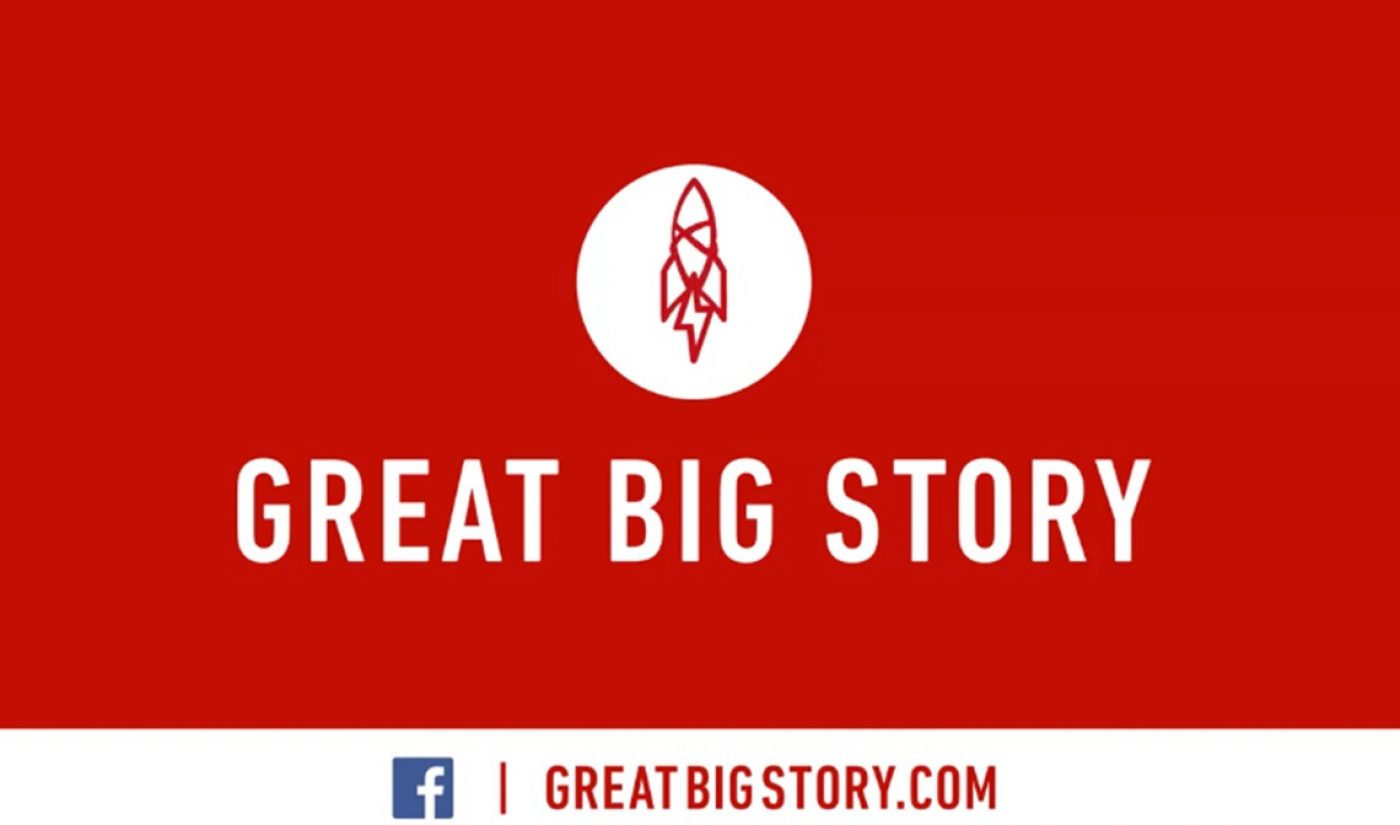 If there weren’t enough social media-friendly news sites out there, CNN has added one more. The cable news network has funded Great Big Story, a news site that offers shareable video features.

Great Big Story launched its first videos on October 20th, and it immediately identified its target audience. Two of the first videos profile a pair of 90s icons: Lisa Frank and the Kool-Aid Man. The potential for Millennial nostalgia is high, and nostalgia flows in the direction of social media shares.

That being said, Great Big Story has pledged to offer a higher-quality brand of buzzy content. “What if there were more to your social feed than empty clickbait and cat videos?” asks a narrator in the site’s intro video.

While Great Big Story is looking to use a newsy approach to differentiate from its major competitors, it is also borrow their most compelling elements. Each post, for example, is branded with its own adjective (e.g. “Something Teeth-Rattling” or “Something New”), a touch that resembles the badge system BuzzFeed uses to promote reactions. The overall sleek and stylish feel of the features themselves challenges Vice, which has made a name for itself thanks to edgy, artful stories it shares with its readers and viewers.

It’s hard to say if Great Big Story will find its niche in an increasingly saturated market. CNN’s support will certainly help, as will a talented team with experience at sites like BuzzFeed, Vice, and Vox. Variety says Great Big Story will share about three to five stories each day, and we’ll know how well the site is doing by tracking how many of these stories find their intended home on social media. I’ll keep an eye on my personal feed to see if any Great Big Stories show up there.