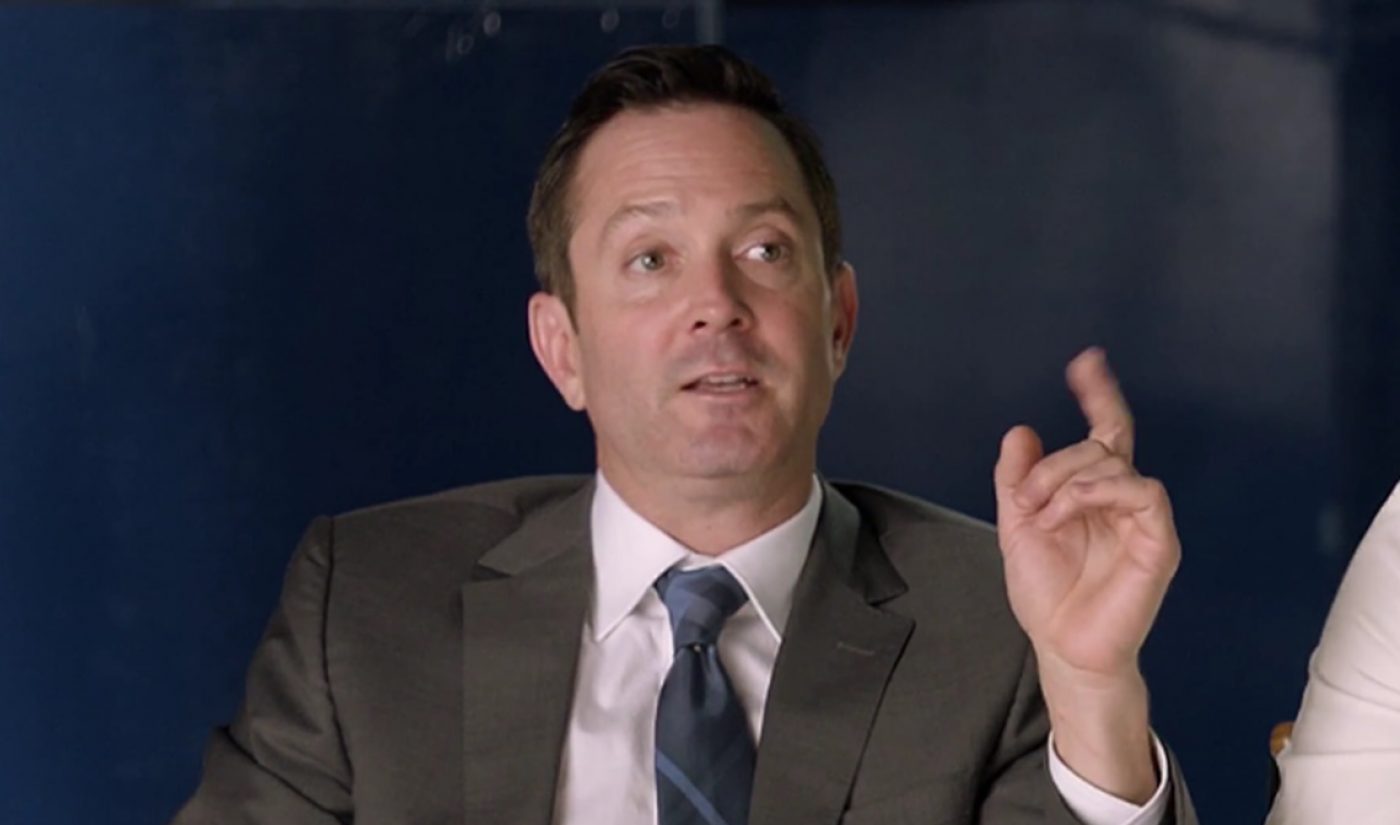 On October 15th, NBCUniversal announced SeeSo, a subscription service with a focus on comedy programming. Four days later, a trailer for the service has arrived, and it shows us some of the people who subscribers will see.

As with other digital comedy platforms (like Broadway Video’s Above Average), SeeSo will mine a lot of its talent from New York’s Upright Citizen’s Brigade. Specifically, UCB’s four co-founders–Matt Besser, Amy Poehler, Ian Roberts and Matt Walsh–all show up together in the new service’s trailer. So too do cult favorite comedy writer Dan Harmon and well-traveled actor Thomas Lennon. Also, they’re all apparently in the Illuminati, or something like that. Watch the trailer and you’ll see what I mean:

Of course, Poehler and Harmon share more in common than just their affinity for comedy. They’re both well-known as NBC collaborators: Poehler for Parks and Recreation and Harmon for Community. That connection gives us another idea of the sort of stuff we can expect among SeeSo’s 20+ planned original series. There will likely be new material from NBC regulars to go along with full seasons of the Peacock’s network shows.

A subscription to SeeSo will cost $3.99 per month. While the service does not have a specific release date, it is expected to arrive in the first quarter of 2016.