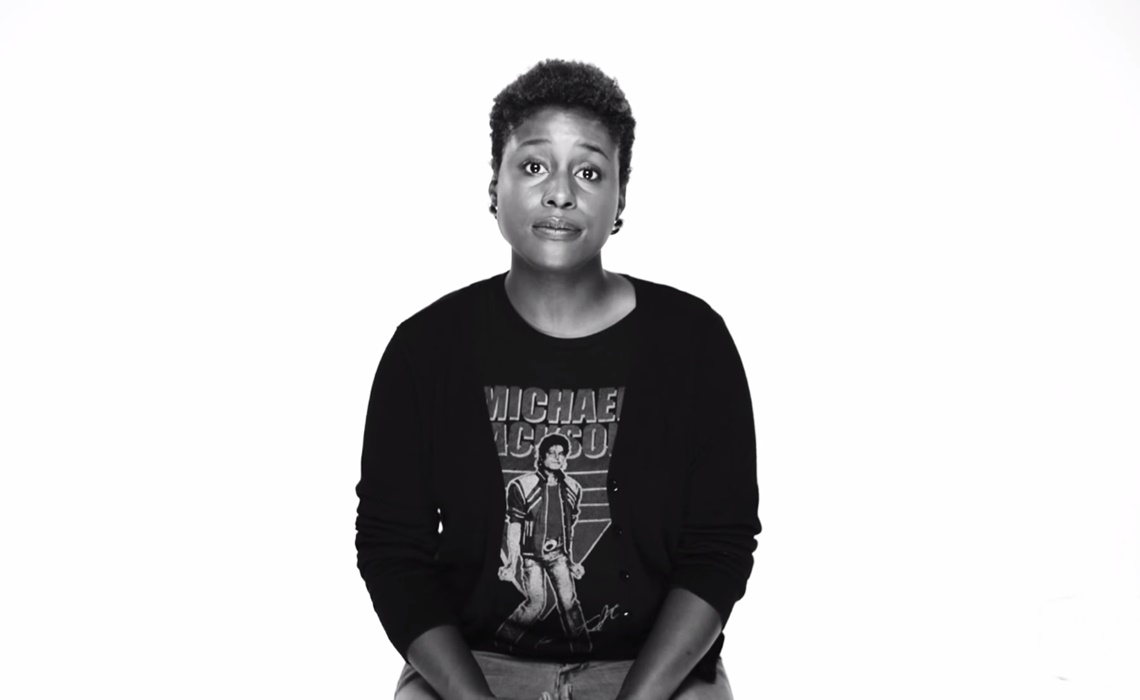 In February 2015, Issa Rae–best known as the creator of the popular web series Misadventures of an Awkward Black Girl–received a pilot order from HBO for a show called Insecure. Now, HBO is taking its commitment one step further by giving the green light to a full season of Insecure.

When we last heard about Insecure (which was developed by Rae alongside The Nightly Show’s Larry Wilmore), Prentice Penny of Brooklyn Nine-Nine had just been brought on as showrunner, and casting was underway. Now, the principal actors have been revealed, with Rae starring in the lead role. Joining her in the cast, according to The Hollywood Reporter, will be Yvonne Orji, Jay Ellis, and Lisa Joyce. Michael Rotenberg, Dave Becky and Jonathan Berry will join Penny as the show’s executive producers.

Like Awkward Black Girl, Insecure will explore the topics of race and love from a comedic perspective, although HBO president of programming Michael Lombardo has previously stated that the new series will be “slightly different in tone” when compared to Rae’s web series work. In moving to TV, Rae will also work with a different format; the 23 episodes of Awkward Black Girl generally hover around ten minutes in length.

Insecure isn’t the only upcoming HBO program based off a successful web series. The premium cable channel will also distribute a series based off the critically-acclaimed High Maintenance.

No release date has been shared for Insecure, though the series is likely at least a year away. The earliest it could air is 2016, but a 2017 premiere date has also been suggested.