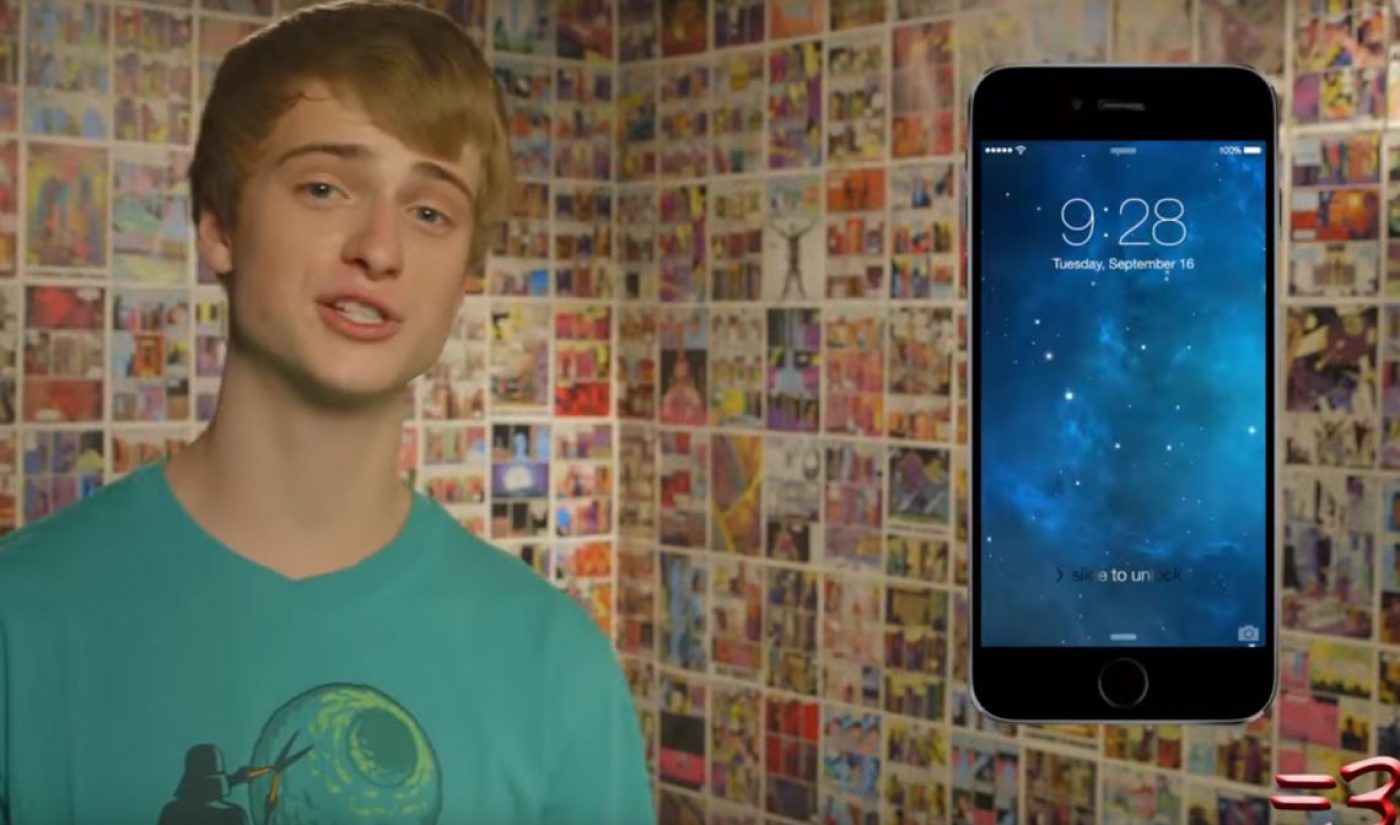 Ray William Johnson’s studio has just won a very tricky case involving the ever-complicated issue of fair use and copyright in the digital age. A California judge recently sided with Johnson in favor of the digital creator’s Equals Three Studios in a lawsuit against viral video company Jukin Media.

Equals Three initiated the lawsuit last year in November 2014, after Jukin had accused Johnson’s production company of stealing some of its viral videos for inclusion in the =3 comedy clip series. For example, in a November 7, 2014 episode of =3, then-host Robby Motz poked fun of a man from a Jukin-owned clip who tripped and dropped his new bride at an Arizona wedding.

Equals Three sued Jukin (which owns the FailArmy YouTube channel and has built a very good business out of licensing and distributing viral video clips) claiming the studio’s use of viral clips was protected under fair use. Equals Three also accused Jukin of denying the production company ad revenue after Jukin issued YouTube takedown notices against Equals Three videos that contained its owned and licensed clips. On October 13, 2015, Judge Stephen V. Wilson of the U.S. District Court for the Central District of California said Equals Three’s episodes provided commentary on Jukin’s videos and were therefore protected under fair use.

“Equals Three’s use of Jukin’s videos is admittedly commercial,” Wilson wrote, as reported by Variety. “Nevertheless, the commercial nature of the use is outweighed by the episode’s transformativeness.” Wilson admitted “transformativeness” was hard to define and a “nuanced task”. Nevertheless, the judge found that 18 of the 19 =3 episodes in question either parodied, commented on, or criticized Jukin-owned clips to a degree that gave Equals Three Studios protection under fair use.

The only episode which failed to prove fair usage (September 13, 2014’s “Sheep to the Balls”) used a Jukin clip about the first man from Australia to buy an iPhone 6 and then drop it on live TV. Judge Wilson said in this instance, Equals Three failed to make anything more than “general, broad points” which weren’t commentary on the video itself.

“Whether you’re watching a ‘Let’s Play’ video by PewDiePie, a Pokemon sketch by Smosh, or a song parody by Bart Baker, fair use affects the entire online-video ecosystem,” an Equals Three rep said, adding the ruling was a “significant win” for online video creators.

“We are happy that the court’s decision recognizes that Equals Three’s unauthorized use of Jukin’s videos is not always fair use,” a rep for Jukin stated. “We are, however, carefully reviewing the remainder of the court’s decision and considering the best approach for continuing to enforce the rights of thousands of individuals who find themselves helpless when companies like Equals Three decide not to pay individuals for their intellectual property.”