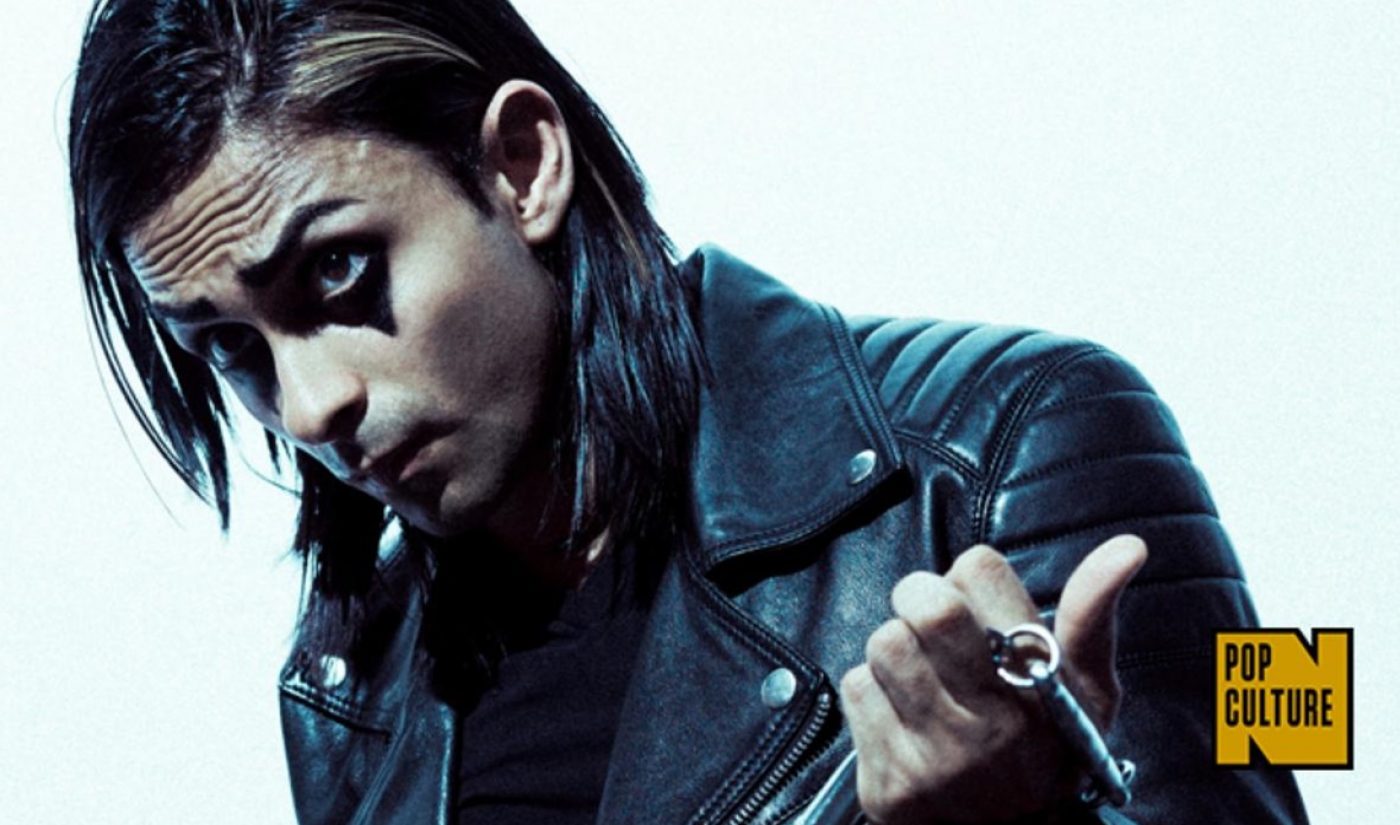 The man who has produced some the Internet’s most impressive short films is joining forces with a leading multi-channel network. Adi Shankar, a Hollywood film producer whose Bootleg Universe shorts have received millions of views online, has inked a three-film deal with Maker Studios.

According to The Wrap, where news of the deal was first reported, Maker will finance all three projects, with Shankar serving as director. While Shankar’s best known works have been adaptations of preexisting IPs, his first project with Maker will be based off an original idea. It will be an animated superhero saga set in the developing world, and it is tentatively set for a 2016 release.

Shankar’s Bootleg Universe applies his dark, gritty style to the worlds of popular franchises like James Bond and The Punisher. The most popular of these short films, 2015’s Power/Rangers, became a viral smash hit on YouTube, scoring more than 15 million views and earning star James Van Der Beek a Streamy Award win.

“Shankar is the Quentin Tarantino of the digital generation, so it was only natural that he would land at Maker Studios where he would have access to the best talent in the world, with the greatest creative latitude,” said Maker Studios head of talent partnerships Darren Yan in a press release.

While he creates more projects online, Shankar will also continue to work in Hollywood, where he was executive producer for the 2012 film Dredd 3D. His directorial debut, Gods and Secrets, is due out in 2016.

In total, the three projects Shankar will create for Maker Studios will be spread out across a two-year period.