UTA Signs Eleventhgorgeous To Its Roster Of Digital Talent (Exclusive) 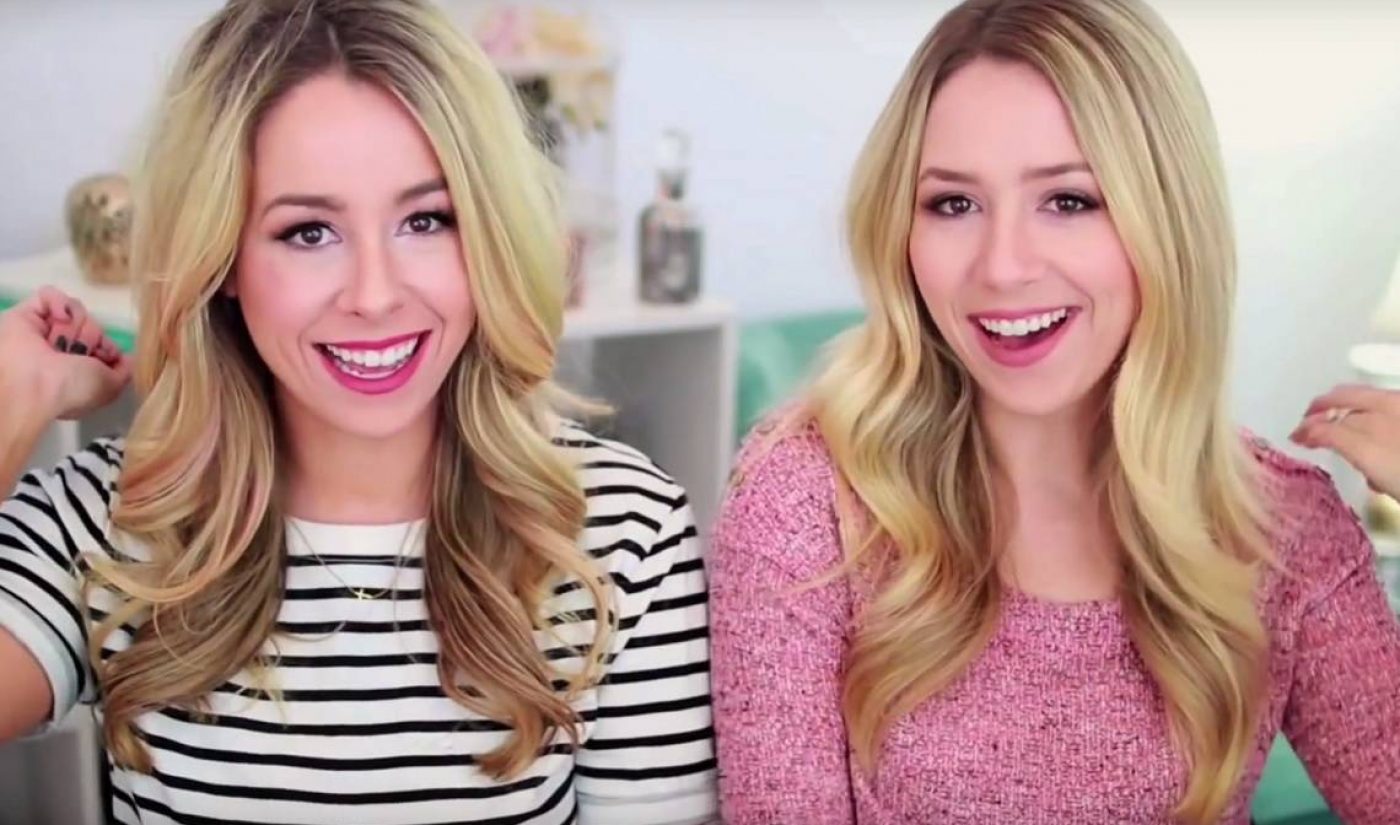 Eleventhgorgeous is comprised of sisters Tracy and Stefanie, who hail from Alabama and started making beauty and lifestyle YouTube videos over five years ago. Since then, the siblings have amassed a following of more than 1.3 million subscribers and a total viewership number of 100 million on their main channel. Additionally, Tracy and Stefanie’s vlogging channel TeeAndEss boasts 470,000 subscribers, and their third channel CheapToChic has over 160,000 subscribers.

Like it does with its other digital clients, UTA will work to expand on and secure business deals for the Eleventhgorgeous brand. Along with UTA, the beauty and lifestyle YouTube channel and the two women behind it are also managed by Untitled Entertainment and have legal representation at Hansen, Jacobson, Teller, Hoberman, Newman, Warren, Richman, Rush & Kaller, L.L.P.

Eleventhgorgeous joins previous YouTube stars who have also signed with UTA. Celebrities like Joey Graceffa, Flula Borg, and iJustine and are already a part of UTA’s client list. UTA’s Digital Media department is led by Brent Weinstein, who’s been at the helm of the agency’s digital team since way back in 2003 and was named a partner in March 2015.