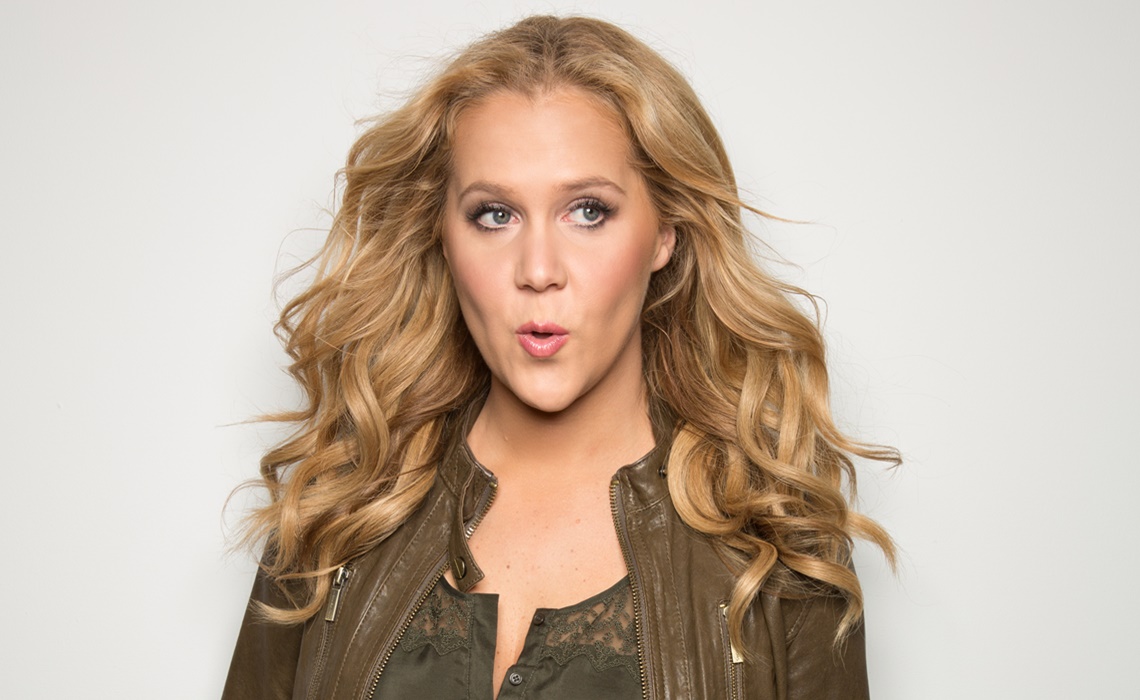 Hulu Picks Up Exclusive Streaming Rights For ‘Inside Amy Schumer,’ Other Viacom Shows

Hulu, in its quest to outpace the TV libraries of its competitors, has brokered a significant streaming deal with a major media corporation. It has announced a pact with Viacom through which it will gain exclusive streaming rights to several programs, including recent Emmy winner Inside Amy Schumer.

The deal renews a 2011 partnership between Viacom and Hulu while also “adding more premium content than ever from [Viacom’s] popular family of networks,” said Hulu CEO Mike Hopkins. Beyond Inside Amy Schumer, which features its titular star in bawdy sketches, Hulu has also gained access to the recently-concluded Key and Peele (which is known for its big viewership on YouTube) as well as a couple of shows derived from web series: Broad City and Drunk History.

Hulu will also be the exclusive streaming video home for shows from other Viacom networks, such as MTV and Nickelodeon. In total, the streaming rights to at least nine shows are included in the deal.

Variety notes that the Viacom shows will only be available to viewers who subscribe to Hulu’s premium service, formerly known as Hulu Plus. A basic $7.99 subscription will grant access to the shows, while a recently-launched $11.99 tier will remove ads.

This deal is the latest in a series of licensing agreements that have created an arms race between Hulu and its competitors. Amazon’s recent streaming acquisitions include Mr. Robot and Sex and the City, while Netflix has hopped on board by grabbing the rights to Gotham.

Hulu’s library, however, is the most impressive. It includes modern classics like Seinfeld as well as new favorites like Empire. The new Viacom deal is a nice improvement, one with the potential to draw many new subscribers to Hulu’s shores.