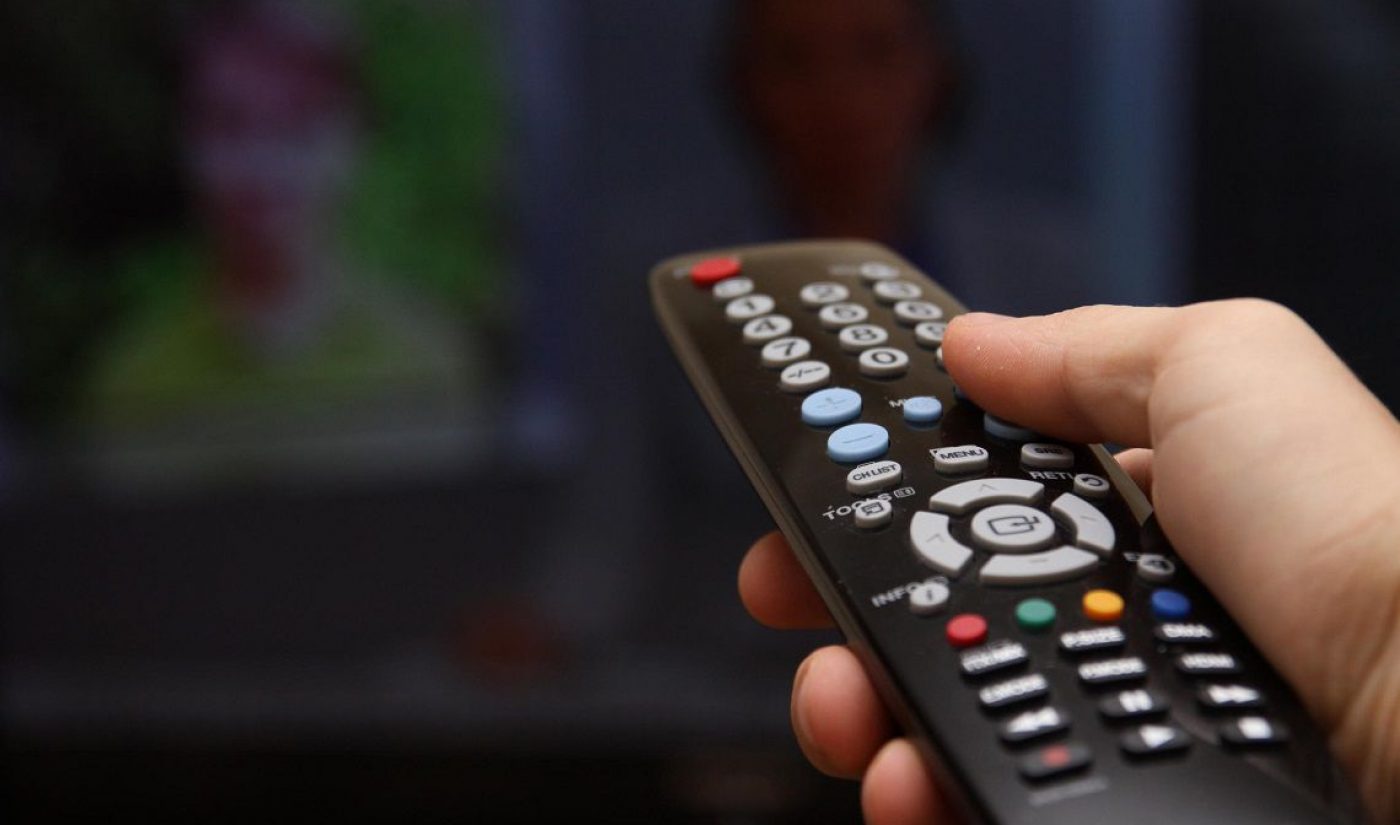 Forrester Research has some bad news for cable executives hoping to reach younger adults over the next 20 years. The tech and market research firm released a new study which found that by 2025, 50% of U.S. adults under the age of 32 won’t pay for a cable subscription service.

Forrester surveyed over 35,000 Americans and discovered 24% of respondents currently don’t pay for cable. Of this percentage, 18% are cord-nevers, or consumers who have never in their lives purchased a cable subscription (unlike the remaining 6% of cord-cutters, who had cable at one point but cancelled their subscriptions). According to Forrester, 2015 marked the year when the percentage of cord-nevers beat out the percentage of cord-cutters.

James McQuivey, an analyst at Forrester and one of the co-authors of the study, believes that by the end of 2015, 65% of adults ages 18-31 will be subscribed to cable, with the remaining 25% being cord-nevers and 10% cord-cutters. The latter two statistics will increase over time until 2025, when the odds are stacked 50/50 for cable-nevers/cable-cutters and cable-havers. “Rather than inherit TV viewing expectations from a prior era and then consciously reject them, as cord cutters have done, these cord-never viewers have simply bypassed prior assumptions, exhibiting nearly the exact set of behaviors that cord cutters have pieced together for themselves over the past decade of viewing,” McQuivey wrote, as reported by AdWeek. The analyst went on to suggest cable CMOs “experiment on cord-nevers and cord-cutters now to learn how to serve them later.”

This cord-never news come at an appropriate time for the cable industry, which has started to read the writing on the wall. Many broadcast and cable networks are already taking McQuivey’s advice to heart. CBS and HBO, for example, have their own streaming video subscription services separate from any cable contract. In addition to Forrester, other research firms have already recorded and reported on the rising trend of pay-TV subscribers cutting the cord.