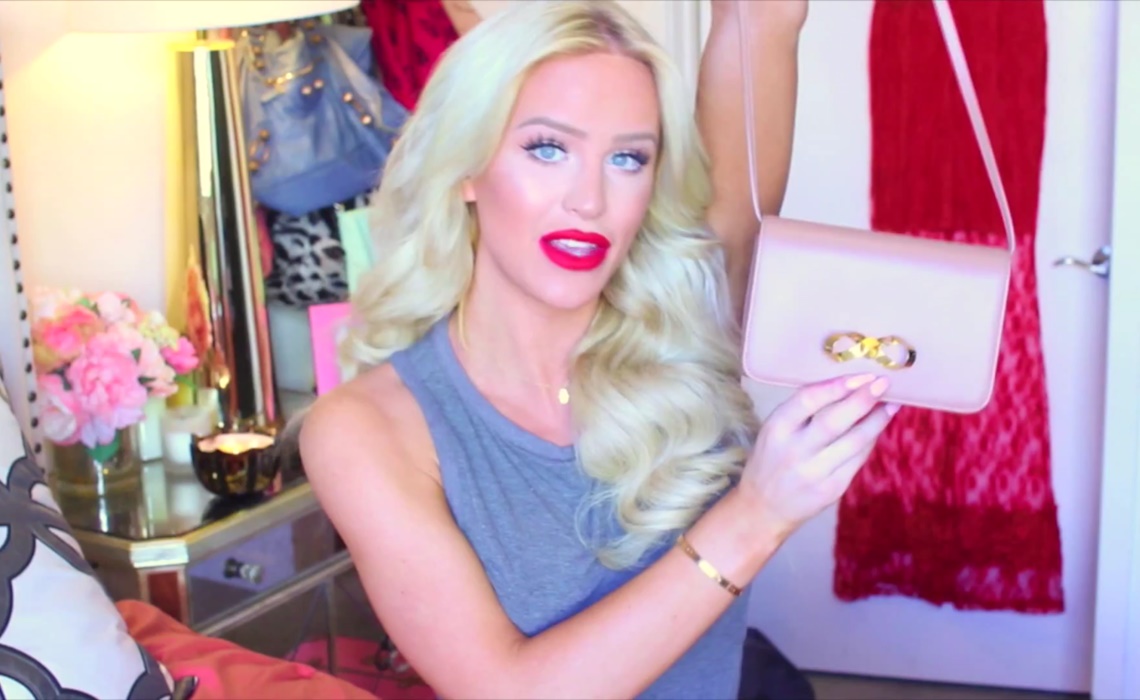 First there was Comedy Week. Then there was Geek Week. Now, YouTube is bringing us “Awesome Stuff Week.” That vague title encompasses a series of videos in which prominent content creators will share a few of their favorite things with their viewers.

Awesome Stuff Week is a bit of a misnomer, since the event will actually play out across a series of themed weeks, each one dedicated to a different topic. Up first is fashion, with technology and holiday gifts on deck. Each of these themed weeks is subdivided even further to create specific focuses for each day. The Monday of Fashion Week, for example, is “Must-Have Monday,” and bargain buys will be the stars of “Hundred-Dollar Wednesday.”

You may be wondering why YouTube has decided to bring back the “[Insert Genre Here] Week” conceit more than two years after first trying it out. The answer has to do with the sites new “shoppable” videos, which it announced in a blog post released six days before the start of Awesome Stuff Week. Naturally, a video series based around the likes, loves, and gotta-haves of individual YouTubers is the perfect way to promote shoppable videos.

“We’re also making it easy for you to buy the products you want in the exact moment you want them,” reads a YouTube blog post introducing Awesome Stuff Week. “Scroll through the comments on any product video and you’re sure to find “where can I get those shoes or that skirt or that self-balancing scooter?” Why shouldn’t every product video be shoppable? Products featured during Awesome Stuff Week will be.”

To keep tabs on Awesome Stuff Week, check out the videos involved in it, and shop the products it recommends, stay tuned to its official YouTube channel.