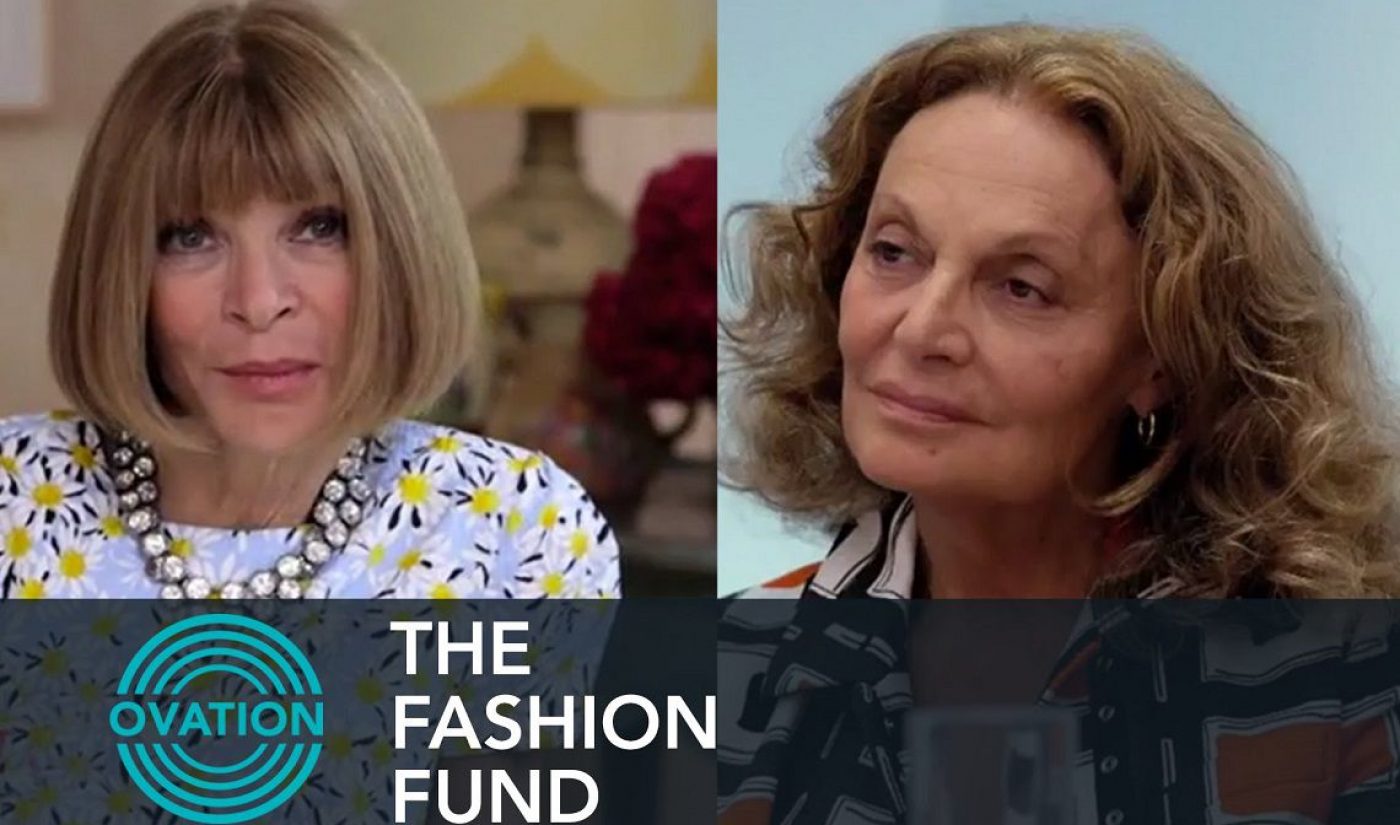 Amazon has a new reality series to add to its slate of digital content. The streaming video service and home to Prime Instant Video has ordered a new season of the show The Fashion Fund, an original unscripted series from Condé Nast Entertainment (CNE).

Produced by CNE and Break Thru Films’ Ricki Stern and Annie Sundberg, The Fashion Fund follows ten novice and/or burgeoning designers as they compete for a chance to win $400,000 and tutelage under some of the top names in couture today. The first two seasons of CNE’s The Fashion Fund ran on the cable TV channel Ovation. The Fund competition itself was originally launched by Vogue and Council of Fashion Designers of America (CFDA) in 2003 to discover and develop American designers. Amazon will release ten new episodes of CNE’s unscripted The Fashion Fund series starting in November 2015 on a weekly basis. The 2015 Fund judges, led by Vogue editor-in-chief Anna Wintour and CFDA chairman Diane von Furstenberg, will select the competition winners at an event in Los Angeles in October.

This is not the first reality series Amazon has picked up as of late. The streaming video platform recently closed a three-season deal with Top Gear hosts Jeremy Clarkson, Richard Hammond, and James May for a new automotive-themed show. The first season of this series is set to arrive on Amazon in 2016.

No specific release date has been announced for Amazon’s The Fashion Fund as of yet.