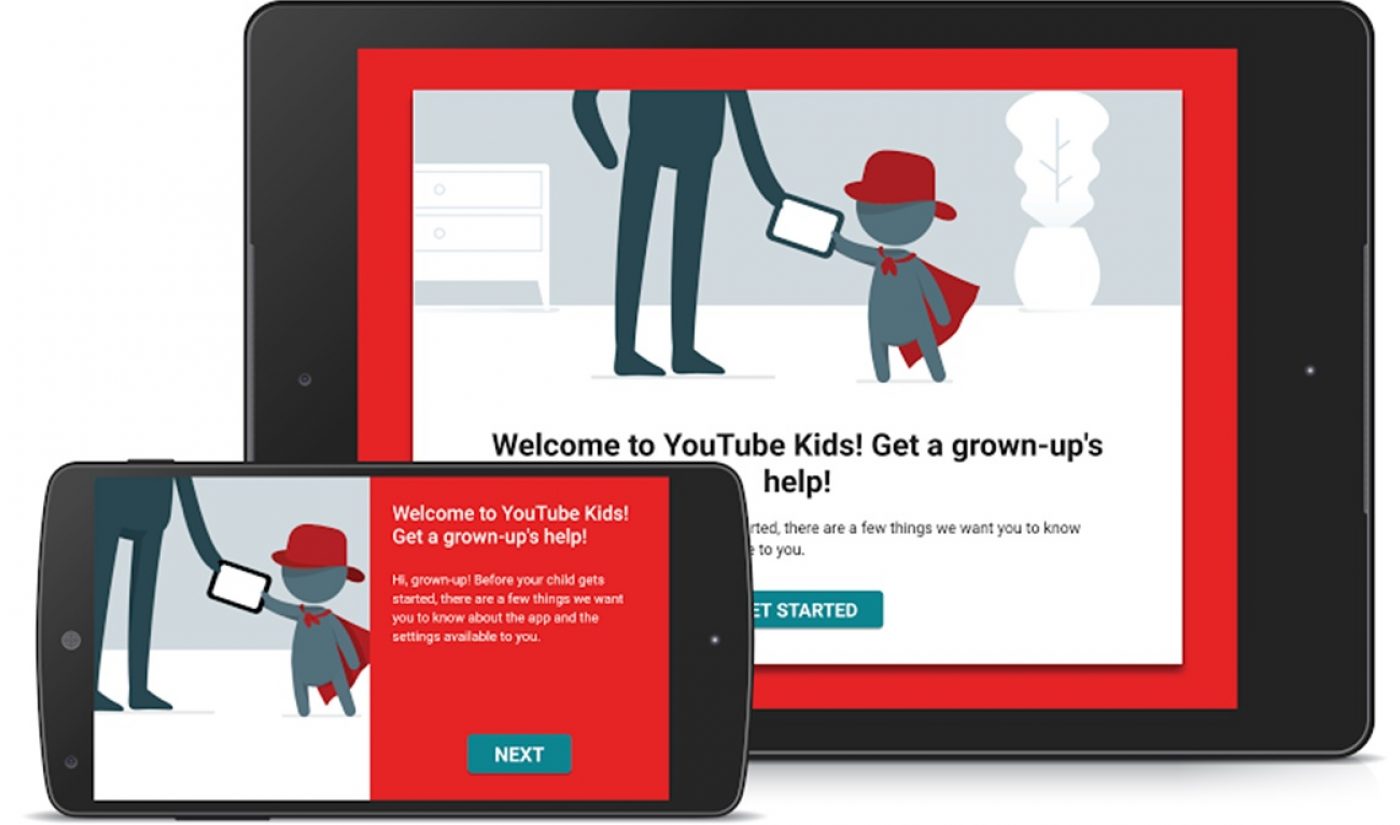 YouTube Kids launched a little more than seven months ago, and it’s growing up so fast! The app, which gives children and their parents a selection of age-appropriate videos to their fingertips, has announced several new features, including new videos, a collection of playlists, and new controls that help filter out inappropriate content.

Several of YouTube’s most kid-friendly creators have joined the channels already available on the app. Among other newcomers, HooplaKidz and DreamWorksTV will now share videos on YouTube Kids. Other content creators, such as Kid President and National Geographic Kids, have rolled out playlists based around specific themes. In addition, YouTube has expanded to the living room, as all these videos are now available on digital TV services like Chromecast and Apple TV.

The most important change, however, concerns the responsibility YouTube Kids bears for the inappropriate content users may find on the app. Since its launch, YouTube Kids has been the subject of two complaints from children’s advocacy group, with its branded content and age-inappropriate videos coming under fire. These issues received enough attention to convince US Senator  Bill Nelson (D-FL) to send a letter to Google CEO Larry Page inquiring about YouTube Kids.

YouTube has heard these complaints–and it has taken action. Starting a few weeks from now, parents who install YouTube Kids will receive messages instructing them how to flag videos they find inappropriate and restrict search options for their children. “We always try to make the videos available in the app family-friendly, but no system is perfect,” reads a post on YouTube’s official blog. “So if you ever find a video you’re concerned about, please flag it. This helps make YouTube Kids better for everyone.”

YouTube Kids is available on the App Store and Google Play. According to YouTube, the app has already received more than eight million downloads.