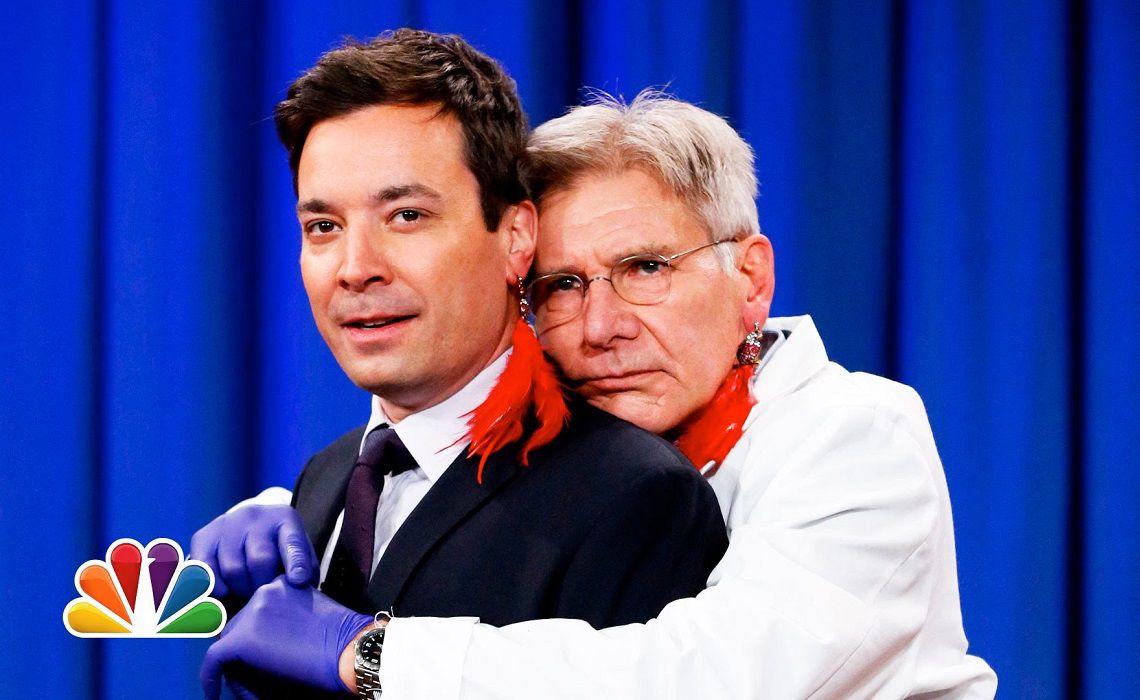 In March 2015, video analytics firm OpenSlate determined NBC was losing up to $10 or $12 million per year on potential advertising revenue on The Tonight Show Starring Jimmy Fallon YouTube channel. At the time, the Peacock network hadn’t opted to monetize the channel presumably so it could focus on building its increasingly massive audience and also presumably because it didn’t like the terms of YouTube’s standard 55/45 ad revenue split.

Now, all that’s changing. NBC has finally come to an agreement with YouTube on adding pre-roll video ads to the Tonight Show‘s videos. Revenue split info wasn’t released, but according to AdAge, NBC will be in charge of selling the ad inventory. “We have been trying to figure something out for quite some time,” said Linda Yaccarino, NBCUniversal’s President of Advertising Sales. “It’s the next logical step and makes sense for YouTube to be our next distribution partner.”

AdAge notes that earlier in 2015, NBCU CEO Steve Burke said about 70% of the TV network’s overall views of The Tonight Show come from online platforms, and most of those views were still unmonetized. Yaccarino added YouTube viewing extends the reach of Fallon’s audience by about 20%.

The monetization agreement between YouTube and NBC will result in a solid revenue stream for both parties. Fallon’s channel routinely pulls in roughtly 100 million views a week. For example, a video of a lip sync battle between Fallon, Will Ferrell, and Kevin Hart from February 2015 currently boast 50 million views all by itself. In total The Tonight Show YouTube channel currently boasts a whopping 3.5 billion total video views and roughly 8 million subscribers.