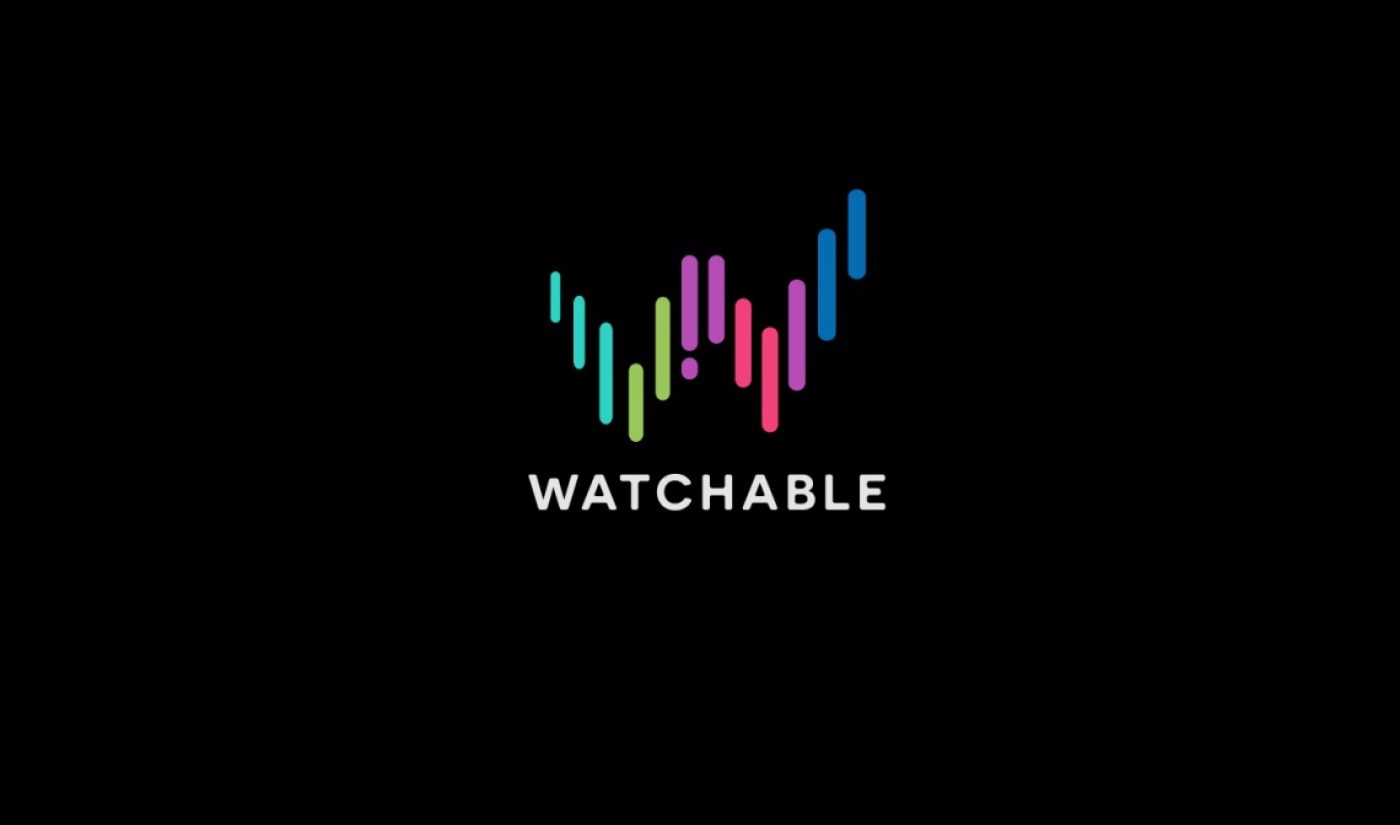 Comcast’s Chief Business Development Officer Sam Schwartz describes Watchable in a company blog post as “a new, cross-platform video service that curates a selection of the best content from popular online video networks and shows in an easy-to-use experience.” Users can choose from over 150 different shows in categories like Auto, Entertainment, Funny, Gaming, Music, and Sports.

Watchable is of course a step outside Comcast’s traditional service area of cable television, but Schwartz seems confident in the video platform’s ability to attract solid viewership. “We think Watchable can be a unique place that curates and distributes the best content from some of the most recognized brands and producers on the web,” Schwartz wrote. “Plus, many of our Watchable partners have not traditionally had distribution on the TV and we can give them a path to reach new audiences and further monetize their content on the biggest screen in the home.”

“We’re very excited to be apart of Comcast’s Watchable platform,” Ostrow said in a release. “At Mashable, we have always believed in a distributed approach to media, and with its presence across Web, mobile apps and set-top boxes, we think Watchable will be a great new way for the digital generation to engage with our video content across the many platforms they use on a daily basis.” Schwartz noted in the Comcast blog post Watchable will continue to develop as the cable provider receives feedback from customers. In the future, Comcast plans to add more programming from additional content partners. The cabler will also give users the ability to share videos and personalize their Watchable experiences.

You can access Watchable via watchable.com or through the service’s app for iOS. If you’re already a customer of Comcast’s X1 entertainment operating system, you can also view Watchable content via that platform.