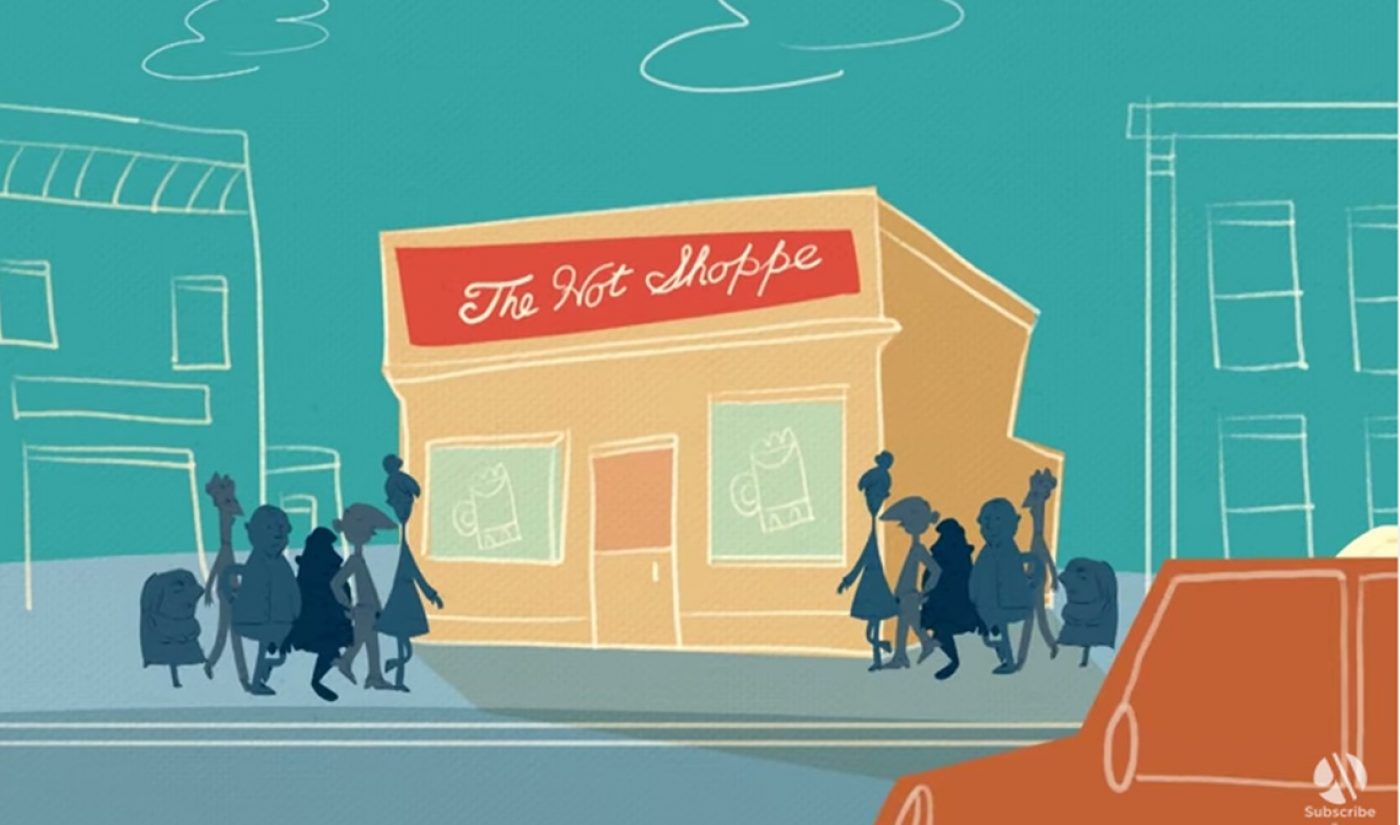 Hot Shoppe is a five-episode web series about the history of the Marriott brand, with each episode focusing on one of the company’s five core values. The series’ title refers to the original name for the Marriott Corporation; it was known as Hot Shoppes, Inc. for four decades between its founding in 1927 and its re-branding in 1967.

“Original content creation is not a new idea for Marriott,” said Debbie M. Harrison, Marriott International’s Global Officer of Culture, in a press release. “In the 1960s, Hot Shoppe produced a weekly comic book; yesterday’s comic book is today’s YouTube video. We were innovative in the 1960s and today we’re continuing our innovation tradition communicating in new and engaging ways.”

Hot Shoppe joins several other web series produced by Believe Entertainment. The entertainment company, known for its 2011 web series The Lebrons, recently launched a studio division of its own.

All five episodes of Hot Shoppe can be found on Marriott’s YouTube channel.