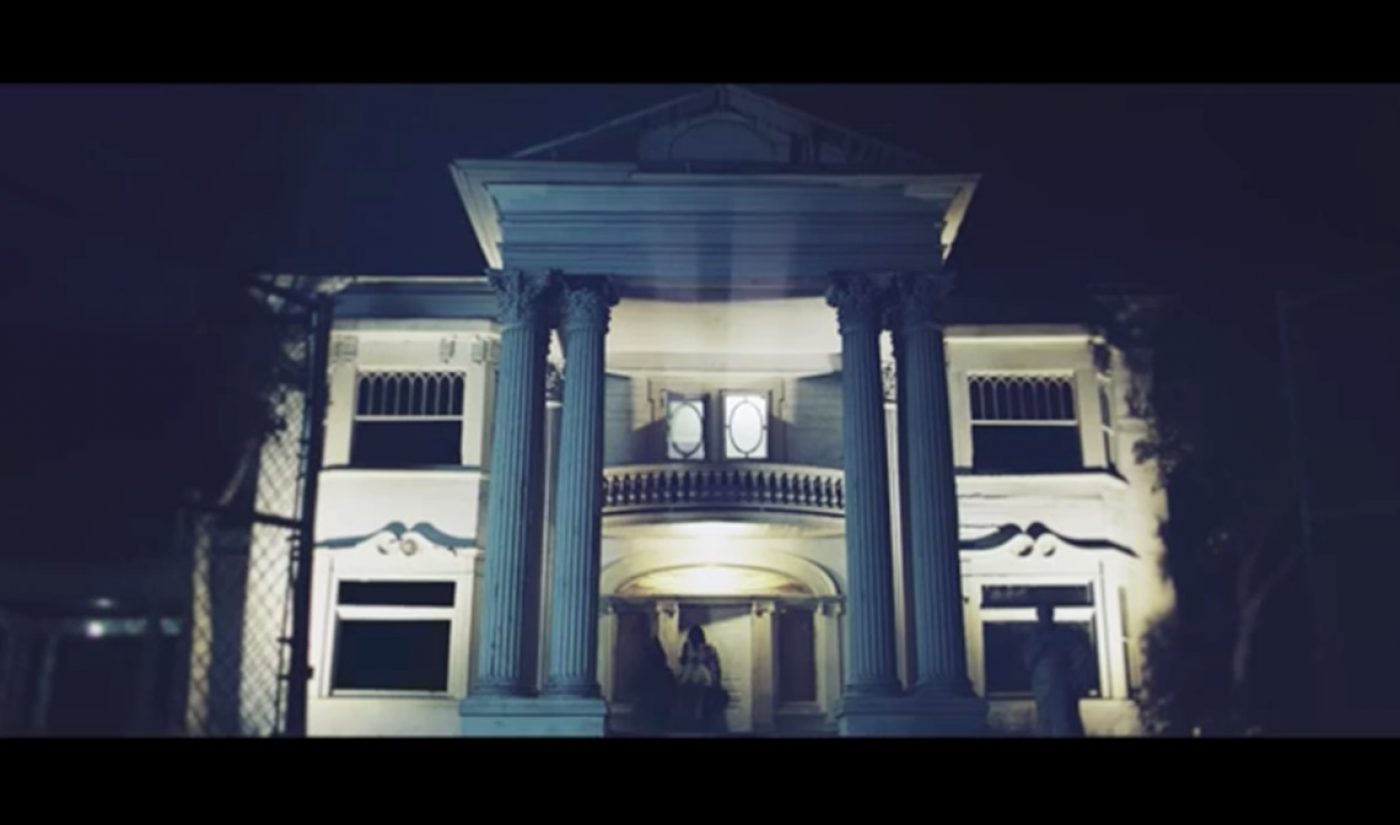 Go90, a mobile video service from Verizon, is hoping to build hype for its launch through an enticing programming slate. After previously announcing deals with networks like Machinima and Endemol Beyond, Go90 has now revealed a pact with production company New Form Digital that will bring six new series to the upcoming service.

New Form, which launched in 2014, is best known for co-developing projects with YouTube stars; its first two series, PJ Liguori’s Oscar’s Hotel for Fantastical Creatures and Sawyer Hartman’s The Parallax Theory, both premiered on Vimeo On Demand in September. Five of the six series included in New Form’s Go90 deal have been revealed; they’re all based on pilots New Form released as part of the two incubator series it has launched on YouTube. Here, via Variety, are summaries about the five announced series:

The first of these series to premiere will be “The Fourth Door,” which will arrive in October. The original “Fourth Door” pilot turned heads with its interactive approach and earned creator Tony Valenzuela a Streamy Award nomination for editing.

New Form’s two incubator series have both been of generally high quality (Hollywood heavyweights Ron Howard and Brian Grazer co-founded it), and when combined with the appeal of the YouTube stars who helm the studio’s projects, each New Form series has the potential to be a huge draw. For Go90, which hopes to grow a significant user base once it reaches the market, partnering with New Form’s audacious crew of creative partners is a good decision.