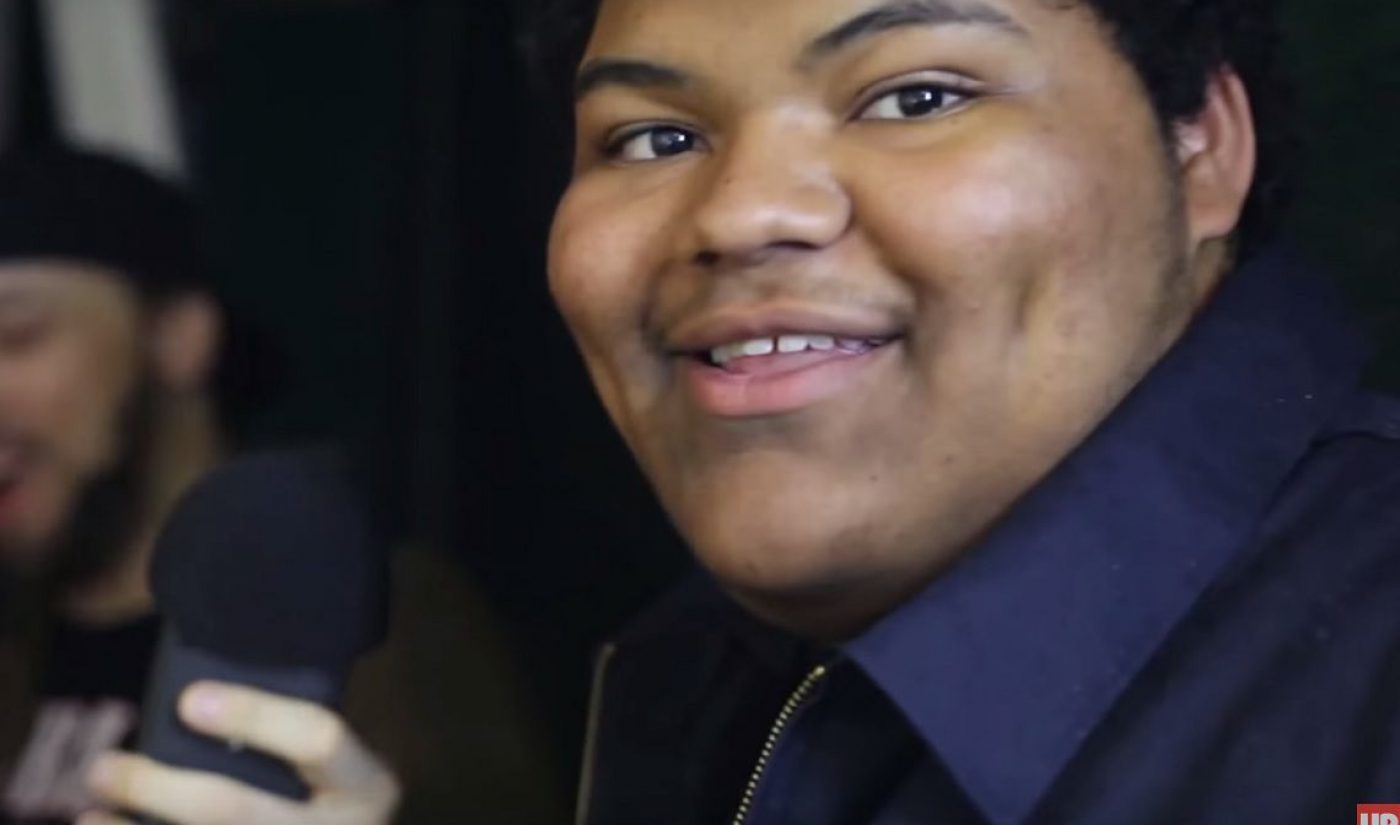 Woven Digital and American Honda have a new original series aimed at millennial music fans. The two companies teamed up to launch Uncharted: Power of Dreams on Woven’s UPROXX site and its digital outlets on September 24, 2015.

Uncharted is a web series which introduces viewers to up-and-coming or undiscovered musicians no one’s heard of yet. Each episode will feature a new artist, with the debut episode highlighting Los Angeles-based hip-hop artist A-F-R-O. Uncharted was created as part of Honda’s Music Stage program, which boasts its own (but not yet well-watched) YouTube channel for behind-the-scenes music content.

“Partnering with Woven Digital to launch Uncharted is a great opportunity to amplify the reach of Honda Stage while sharing the powerful stories of young artists pursuing their dreams,” said Tom Peyton, AVP of Marketing for American Honda Motor Co., in a release. “A deep appreciation for music has been a common thread between Honda and our customers for decades now, and pairing that with the power of artists pursuing their dreams and how their musical journey has positively affected their lives and those around them is incredibly moving and important to share.”

“Having a personal passion for music, popular culture and just strong storytelling in general, I’m really proud of our Uncharted journey with young, undiscovered artists from all genres,” added Jarret Myer, GM of Publishing at Woven. “Working with Honda, a brand that has had a historical impact on and mutual affinity for music, allows us to tell a story in a meaningful way, striking a chord with the UPROXX audience.”

In addition to Uncharted, UPROXX has launched several other web series over the last few months. Its first original content Luminaries arrived in January 2015. In March, UPROXX released the satirical daily news show The Desk.

You can watch the first episode, plus all future episodes, of Uncharted: Power of Dreams on UPROXX, its Facebook page, or its YouTube channel starting September 24.