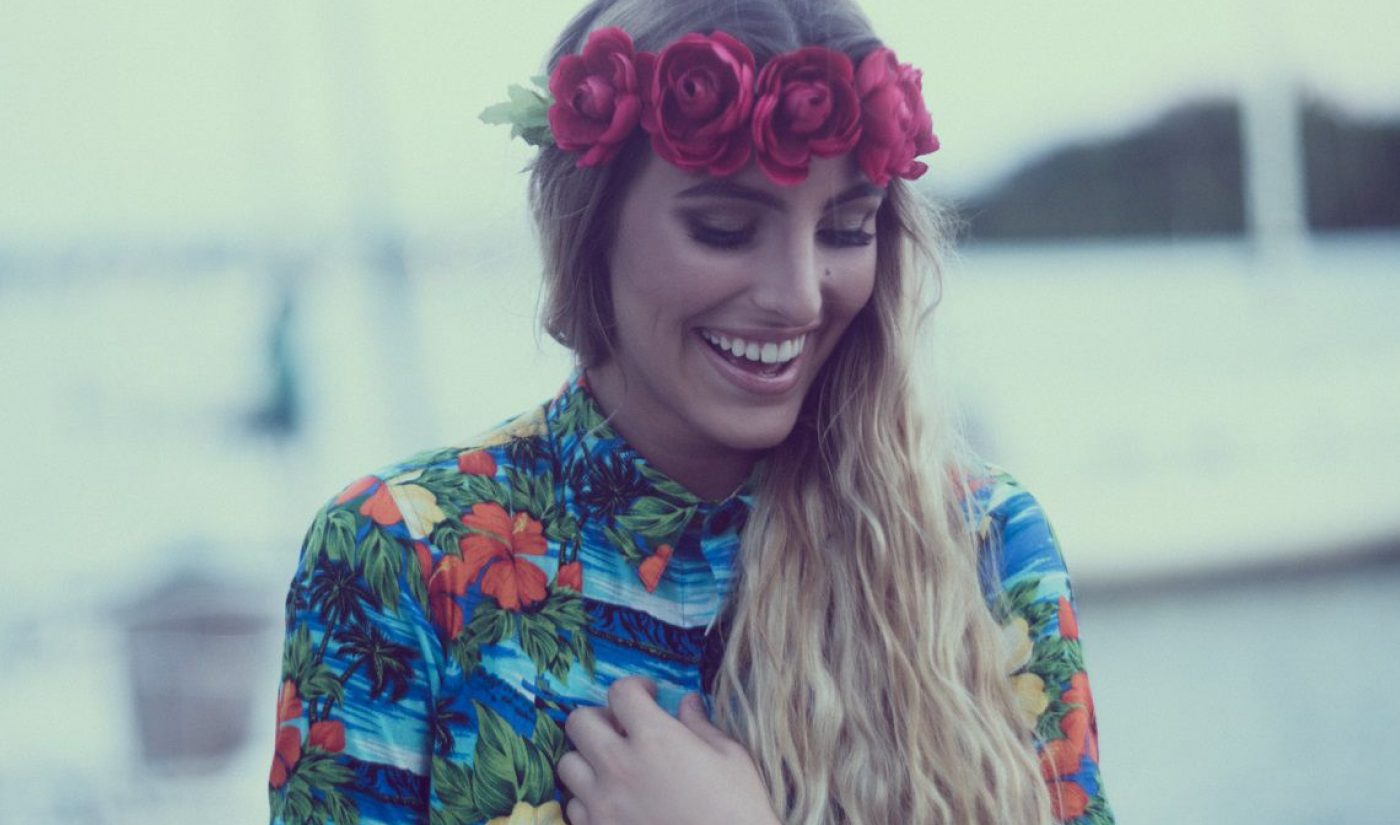 Lele Pons has a new mobile destination for fans. On September 24, 2015, the most-looped Vine star of all time launched her Official Lele Pons app using Victorious, the mobile platform which builds superfan and community-based apps for digital creators.

As the first Viner to use Victorious, Pons created her mobile app as a go-to hub for all her offline and retail projects. The Vine star, who boasts over 9.4 million followers and more than 6.9 billion loops, will also use her app to debut exclusive mobile programming and host fan-created content. To celebrate the launch of the Official Lele Pons app, the Vine creator is hosting a giveaway dubbed #firstfan for the most-engaged user on her app on its release date. “There isn’t a place we can all be together and create different kinds of content 24/7. It’s about giving my fans somewhere to go between videos, and connecting with them,” Pons said in a release. “My fans enjoy the content I create, but I want to see all the funny things they make, and give them a positive space to make friends with each other. These features were really important to me when I built my app.”

Pons isn’t the first digital star to release a personal brand app using Victorious. YouTuber Ryan Higa and digital news network The Young Turks were some of the first creators on board with the mobile app platform. More recent networks and YouTube stars to use Victorious to release apps were Lilly Singh (aka IISuperwomanII), Machinima, and FailArmy.

You can download the Official Lele Pons app from the iTunes Store or Google Play.