Indie Spotlight: The ‘Battle Jar’ Resolves Conflicts In Its Own Weird Way 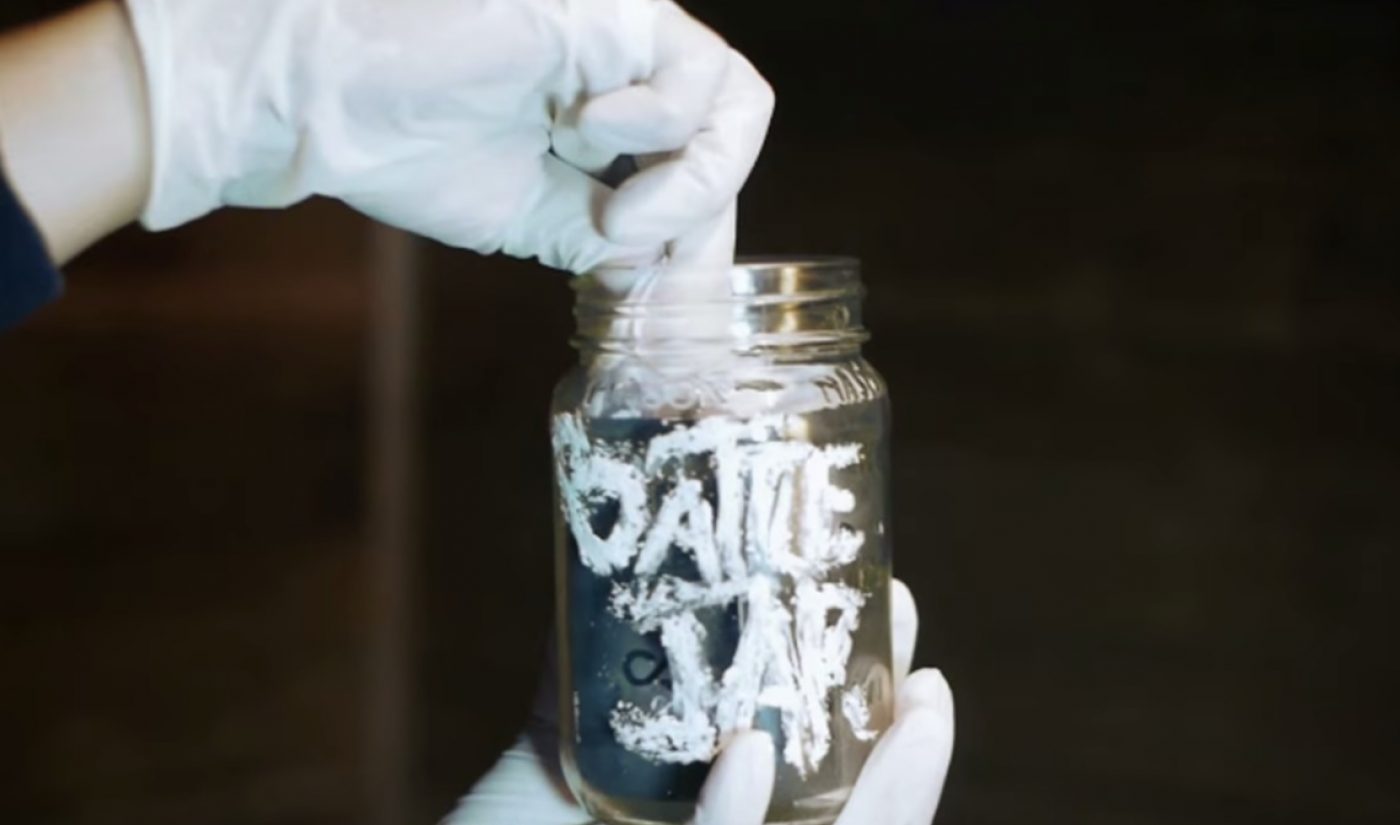 Civilized conflict resolution is for wimps. If you have a disagreement, and other avenues have failed to mend broken bridges, it’s time to bust out the Battle Jar. That’s the strategy employed by the team at Incarcerated Penguins, whose new web series is a high-energy affair filled with ludicrous competitions.

Battle Jar, which is subtitled Resolving Arguments Since The Dawn Of Time, focuses on four friends who have short tempers and plenty of ideas for unusual interpersonal challenges. Whenever they need to settle a dispute, the Battle Jar stars turn to their titular artifact, which spits out a game for them to play. The battle jar’s competitions run from chopstick Jenga to a chugging content to a slap fight that somehow manages to change the plot of Dawson’s Creek.

Battle Jar is not a subtle series, and it often prefers slapstick humor to the the actual intricacies of the jar’s challenges. There’s something to be said, however, for a series that moves forward with such relentless pace and energy that it leaves the viewer’s eyes zooming across the screen to keep up. You can check out the first season of the series on Incarcerated Penguins’ YouTube channel.