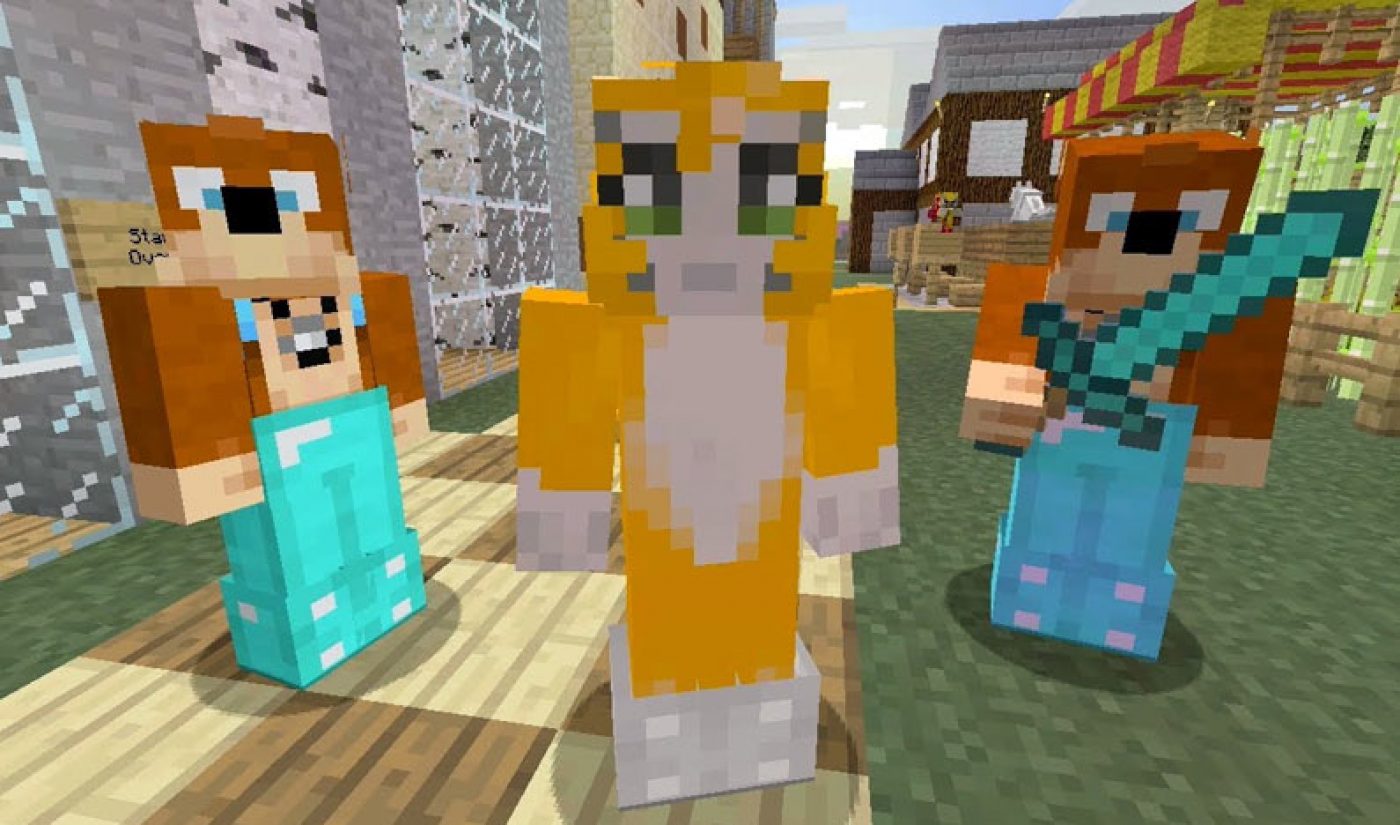 Joseph Garrett has created a thriving career on YouTube thanks to Stampy Cat, a feline Minecraft avatar who presents the popular video game in a cheerful, family-friendly manner. Garrett’s digital persona is built on a formula that is attractive to kids and parents alike, and it is beginning to open up a lot of doors for him. The latest development in the Stampy Cat world is a two-book deal with Egmont, a publisher based in Garrett’s native UK.

The first of the two books carries the pleasant title Stampy’s Lovely Book. It is due out on October 22nd and will retail for £7.99 (which is equivalent to roughly $12.37). It will feature jokes, comics, and activities, all related to the Stampy Cat persona. “Digital platforms are a rich source of talent and content for publishing, so we’re thrilled to welcome Joe, an amazing modern storyteller, to our leading licensed publishing portfolio,” said Egmont’s Cally Poplak.

Egmont, which brands itself as “the UK’s biggest publisher of books and magazines for children,” has taken an interest in online video content creators and their fan communities. It recently caught our eye with Oh My Vlog!, a one-off publication that features profiles of YouTube stars. It is also the publisher of several official Minecraft books, making it a logical partner for Garrett.

While Stampy’s Lovely Book will be Garrett’s first foray into the literary world, it will not be the first book based off the Stampy character. Several unofficial tomes have been published, each one looking to make a quick buck off the 6.4 million people who subscribe to Stampy’s videos on YouTube.

On October 22nd, those fans will receive a more official treat. The second book in Garrett’s deal with Egmont is due out sometime in 2016.