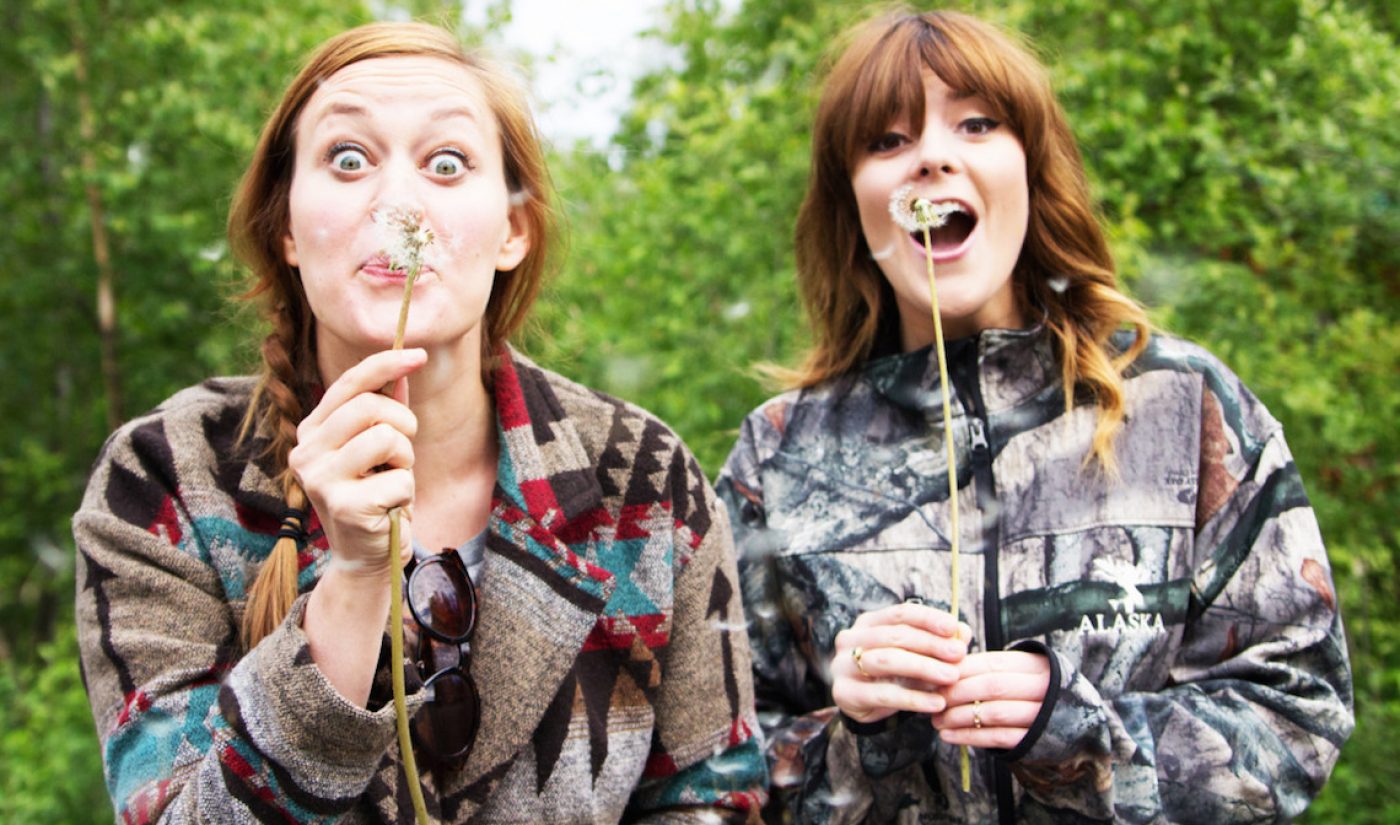 These six YouTube stars will appear for signings, panels, and various get-togethers at Stream Con from October 30 through November 1, 2015 at the Javits Center in New York City. Helbig and Hart in particular plan to host their two-woman show, “This Might Get Weird, Ya’ll,” on October 30. Joining these digital creators at the Stream Con festivities will be MediaLink CEO and Chairman Michael Kassen, Fullscreen President and COO Ezra Cooperstein, and Google Preferred’s Beau Avril.

All the new additions to Stream Con NYC’s talent list join previous stars and influencers who will be making appearances at the event. In July 2015, Stream Con announced YouTube star Rosanna Pansino and actor/singer James Maslow were added to the guest roster. Fans can expect to see additional creators including Joe Sugg and Sprinkle of Glitter, while industry experts like newsman Al Roker, New Form Digital’s Kathleen Grace, and Frederator Networks’ Fred Seibert will also be in attendance.

You can get your tickets to StreamCon NYC by visiting the event’s official site here. Early bird badges start at $97.50 for fans and $295 for industry, but prices will increase starting September 18.