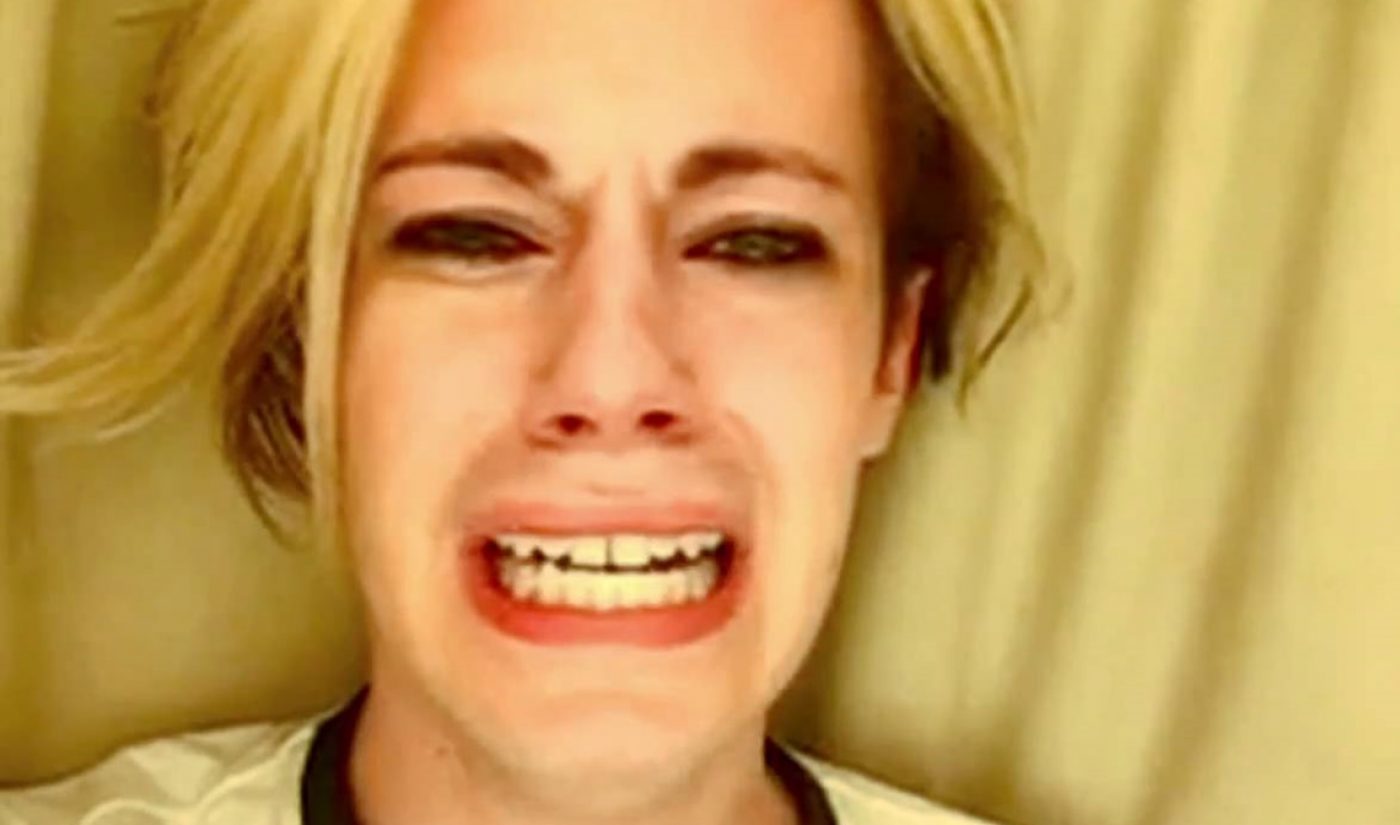 An iconic figure within YouTube’s early era has decided to distance himself from the popular video site. Chris Crocker, who became a viral sensation in 2007 when his infamous “Leave Britney Alone” video hit the web, has deleted his YouTube channel.

Crocker was an early YouTube vlogger who was able to gain a cult following even before he released his most famous video. He rose to national prominence thanks to his hysterical response to critics of Britney Spears’ 2007 VMAs performance. “Leave Britney Alone,” which went viral days after its release, received widespread media attention and millions of views. Though the original version disappeared when Crocker decided to delete his channel, there are plenty of videos of it available. Feel free to take some time out of your day to relive 2007:

In choosing to delete his channel, Crocker cited the rampant abuse he has received since he released the “Leave Britney Alone” video. “The website got so toxic with comments telling me to kill myself if I just uploaded a regular ‘hi, how are you guys?’ video; that it just wasn’t worth it,” he wrote in a Facebook post shared by Logo. “My mental health and focusing on positivity is the most important – and people that appreciate me, instead of trying to see the worst of me. I feel a weight has been lifted.”

By ending his career on YouTube, Crocker joins the same club as the original RickRoll video–another bygone YouTube icon that has since been taken offline, at least in its original form. That doesn’t mean, though, that Crocker is done with the Internet. On the contrary, he’s still very active on sites like Facebook and Instagram. If you’re expecting a sequel to “Leave Britney Alone,” don’t bother–the stuff he makes is very different now.