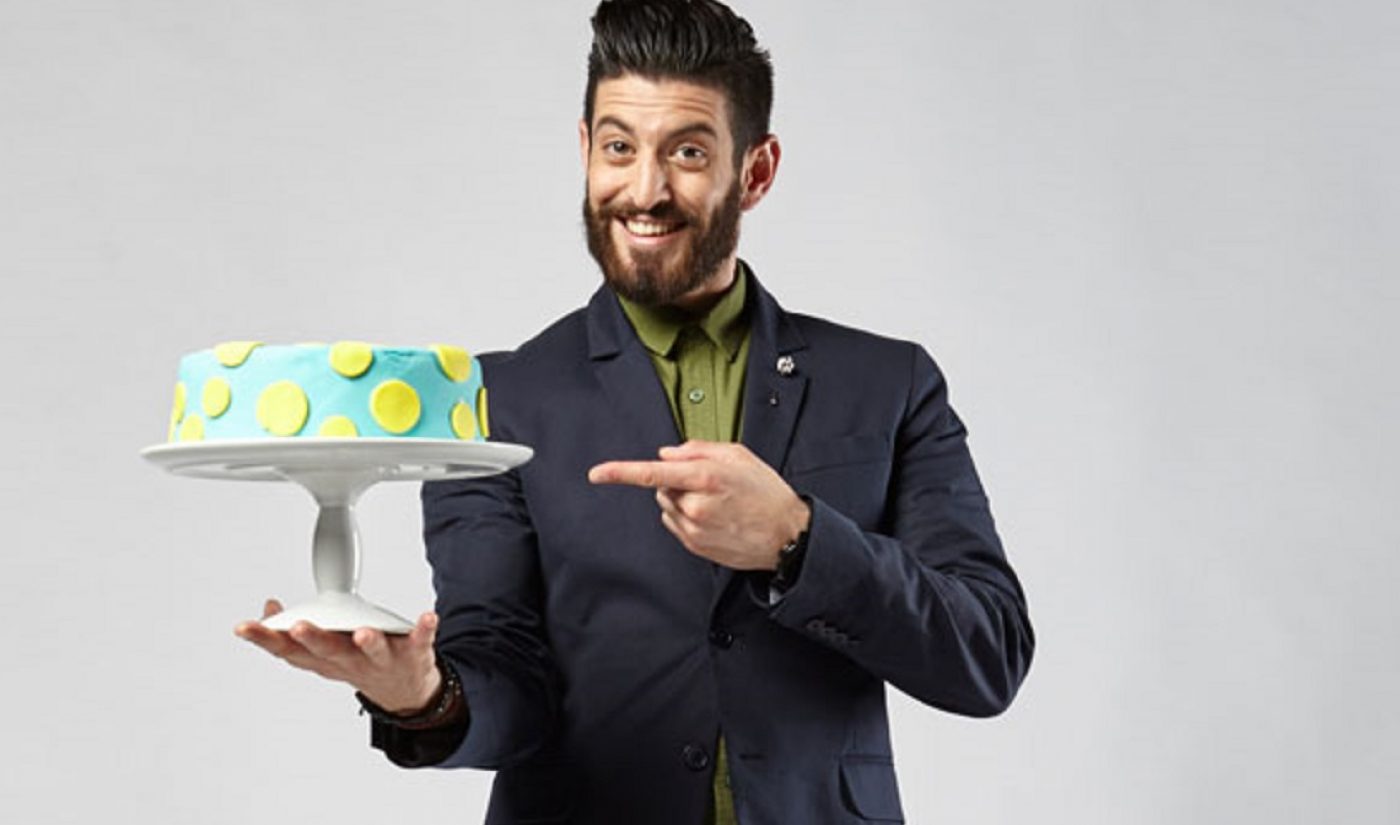 Produced by Architect Films, Sugar Showdown pits three bakers against each other for the chance to win $10,000 and the title of best dessert chef around. The bakers will first compete to see who can create the best sweet treat incorporating a mystery ingredient like balsamic vinegar or beets. Then, a rotating panel of judges will choose which two bakers should move on to the final round, where the culinary experts will be tested based on their ability to develop a dessert around a given theme like aliens or beach parties. Elkin will host all thirteen episodes of Sugar Showdown.

“Following the popularity of [another Cooking Channel show] Donut Showdown viewers wanted more sweet competition with even more variety,” said Michael Smith, General Manager and Senior Vice President of Cooking Channel, in a release. “Sugar Showdown is sure to give them the sugar rush they have been craving with the thrilling competition and indulgent confections.”

Unfortunately, Elkin’s new show on Cooking Channel means the digital star is no longer with Epic Meal Time. On September 11, EMT’s Harley Morenstein tweeted a picture of himself hugging Elkin and wrote that he’d lost a teammate. Elkin later confirmed his departure from EMT in a tweet to a fan, but still claimed his lifetime allegiance to the show and team which launched his career:

You can catch Elkin on Sugar Showdown starting October 1 at 9 PM EST on the Cooking Channel. You can also visit cookingchannel.com/SugarShowdown to watch web-only videos and collect tips on novice baking from the show’s judges.