Make It Ten: YouTube To Open A Production Space In Rio De Janeiro 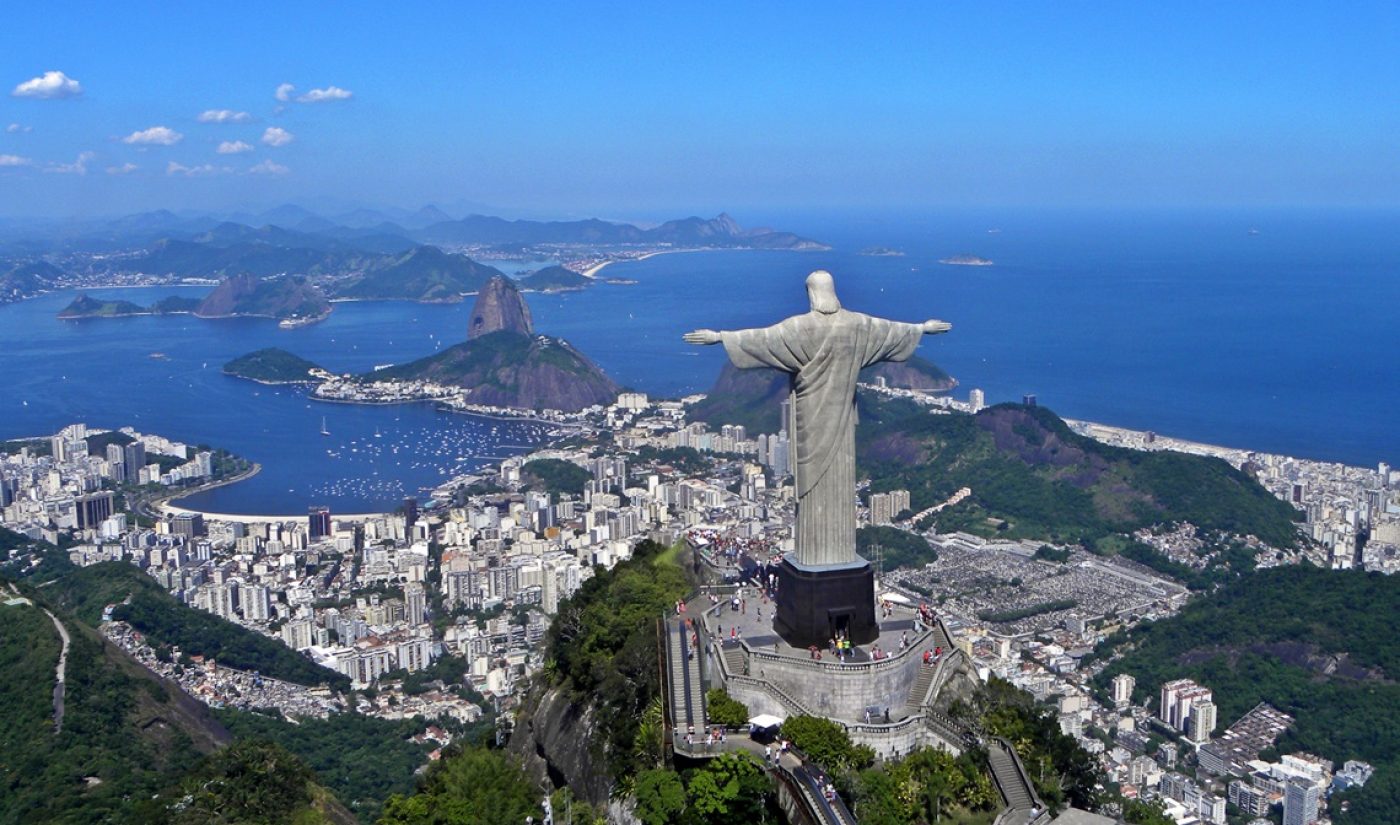 Just days after it gave word of an upcoming production facility in Paris, YouTube has announced another addition to its worldwide array of creator-focused Spaces. It will open a new hub in Rio de Janeiro, the Brazilian city that will host the 2016 Summer Olympics.

The Rio facility is the tenth YouTube Space to be announced and the second one in Brazil. Last year, YouTube announced a partnership with local organization Instituto Criar through which it opened a production space in the Bom Retiro district of São Paulo. At that meeting place, creators have since gained access to the same amenities available at YouTube Spaces around the world, including production rooms, editing bays, educational workshops, and themed sets.

A second Space in Brazil makes sense, as the South American country has a large, active YouTube community of its own. Several Brazilian channels have accrued millions of loyal subscribers. One, sketch comedy channel Porta Dos Fundos, has even passed the rare ten million subscriber mark.

A move into Rio also makes sense from the city’s point of view. Rio is looking to improve its image and renew its urban spaces before the start of next year’s Olympics, and one area undergoing significant change is the city’s port region, where the new YouTube Space will be located. A report from Reuters cites Rio mayor Eduardo Paes, who sees the YouTube Space as a part of the port’s transformation.

The Reuters report also reveals the planned size of the Rio Space–about 22,000 square feet–but many other details about it, including its opening date, have not yet been revealed.