Meg DeAngelis To Star In Feature Film From AwesomenessTV, YouTube 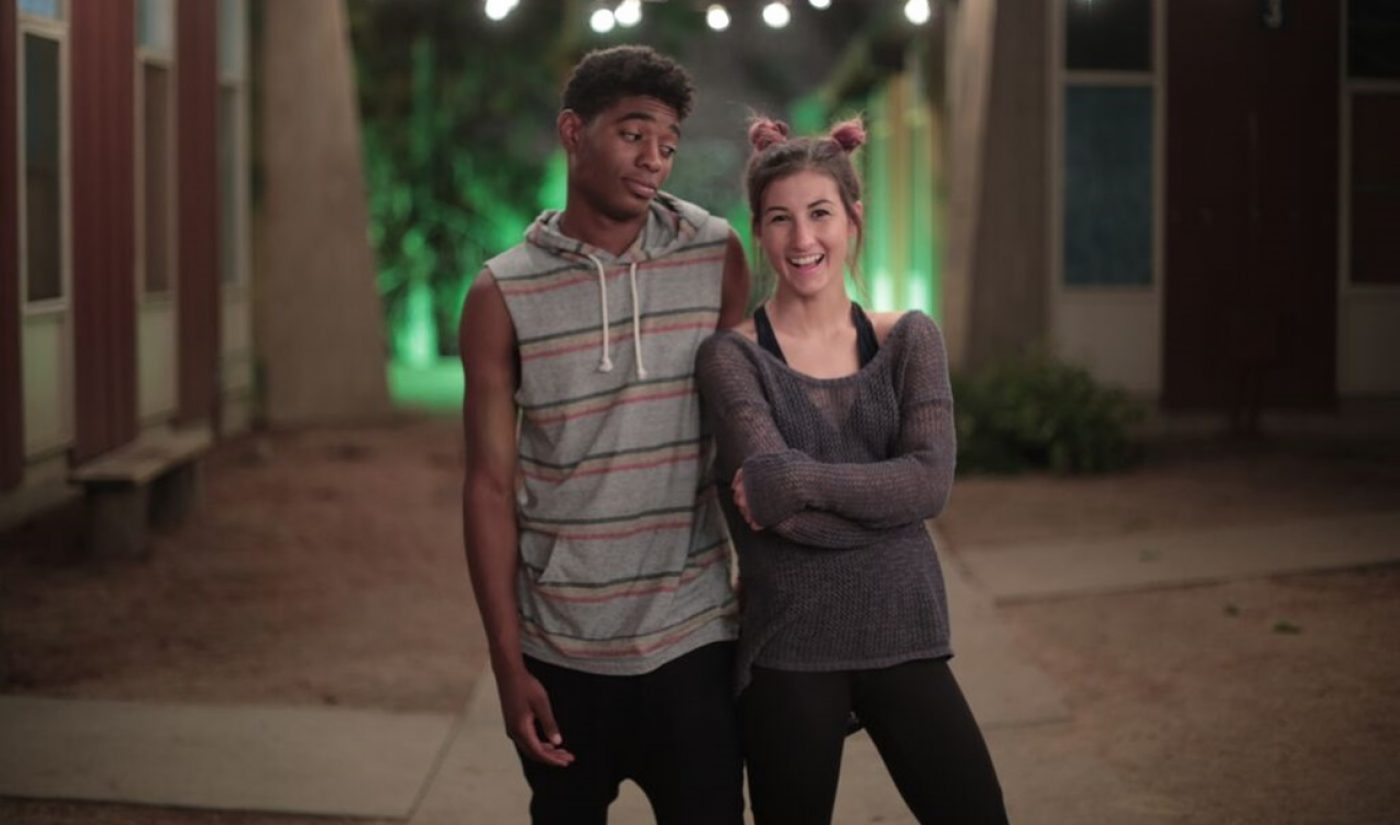 Earlier this year, teen-and-tween-focused digital media company AwesomenessTV and YouTube announced a partnership through which they would produce a slate of films led by online video stars. Now, the first movie born from that pact has been revealed: It’s called Dance Camp, and it stars YouTube personality Meg DeAngelis and actor Nadji Jeter.

As its title implies, Dance Camp will focus on a group of characters who “discover the power of dance.” In order to ensure a dance flick filled with top-notch moves, AwesomenessFilms (the moviemaking wing of AwesomenessTV) and YouTube are working with producer Jon M. Chu, the director of Hollywood dance film Step Up 3D.

Dance Camp be a vehicle for DeAngelis, who is a rising star in the YouTube community and one of the most prominent figures within AwesomenessTV’s multi-channel network on YouTube. Other digital video stars, such as Jake Paul and Josh Leyva, will also appear in the film.

“With Dance Camp, we are combining some of today’s most popular YouTube stars with dance – one of the most watched genres on the platform,” said Kelly Merryman, Vice President of Content Partnerships at YouTube, in a press release.  “AwesomenessTV has a proven track record of creating content that audiences love and our multi-film collaboration will deliver several movies over the next few years aimed at a global fanbase.”

While Dance Camp will be the first film in the AwesomenessFilms/YouTube pipeline, it is not AwesomenessTV’s first feature-length offering. The digital media company has also produced Expelled, starring Cameron Dallas, and Smosh: The Movie, starring its titular duo.

A release date for Dance Camp has not yet been announced.