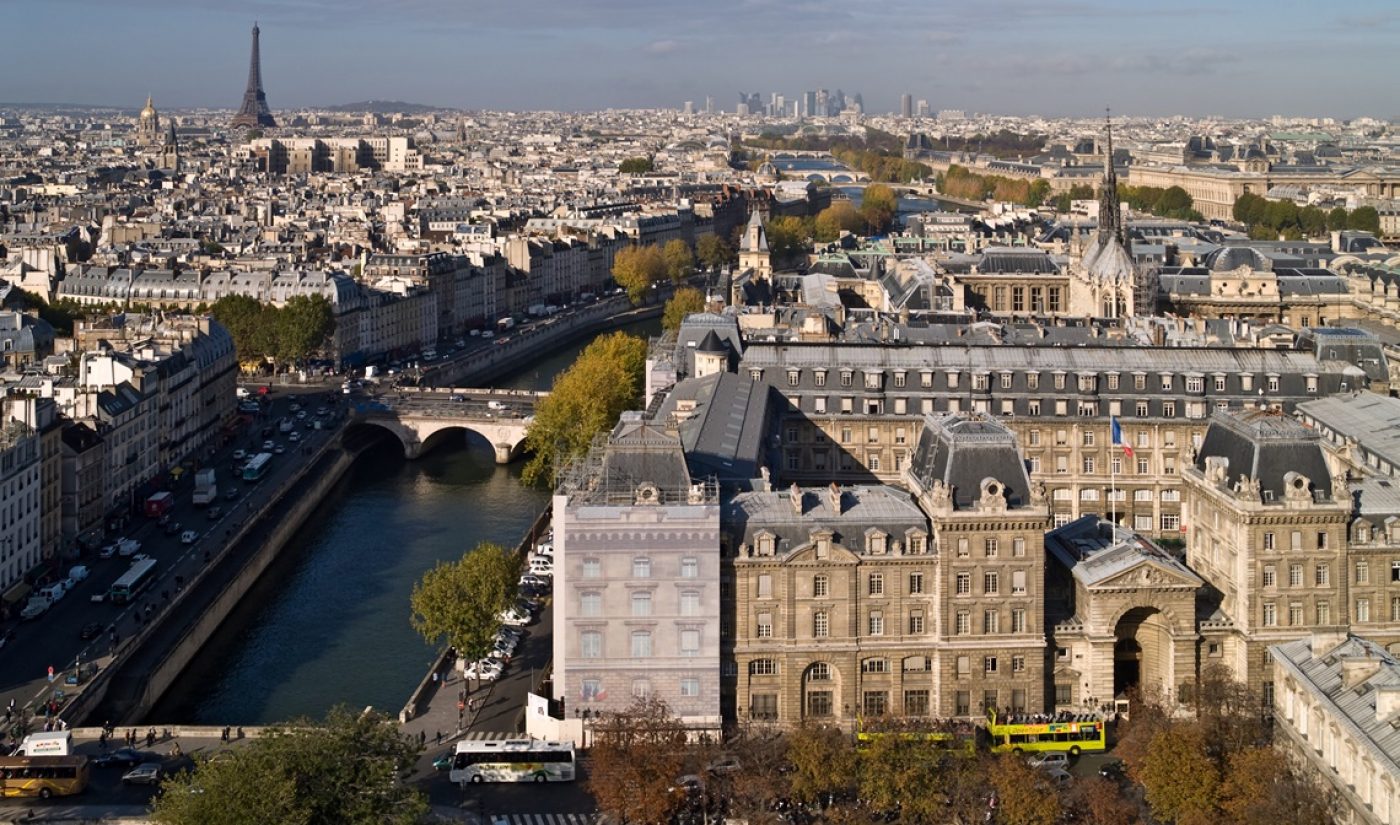 YouTube continues to expand around the world, and as part of its globetrotting plans, it has announced a ninth production facility catered to its community of homegrown content creators. The new YouTube Space will open in Paris, at Google’s French headquarters.

As with the other YouTube Spaces, the Parisian facility will give select creators the opportunity to film and edit videos within well-appointed studios. YouTube Space Paris will also serve as a meeting place for the local YouTube community; thanks to its central location in the ninth arrondissement, it is a convenient hub for creators.

The Hollywood Reporter notes a few specific French YouTube stars who could make use of the new facility. Trick shot artist Remi Gaillard is one of the country’s most popular creators, as is comedian and gamer Cyprien.

While the new Space is YouTube’s first foray into Parisian productions, it is not the first digital video studio in the city. Dailymotion, a notable online video platform with a primarily European audience, is based in Paris, and has operated a production facility in the sixth arrondissement since 2013.

Since opening its first creator-focused facility in London in 2012, YouTube has quickly expanded its Space concept by breaking ground on studios all over the world. The other cities with currently-operating or upcoming YouTube Spaces are Los Angeles, New York, Tokyo, São Paulo, Berlin, Mumbai, and Toronto.

While The Hollywood Reporter didn’t say exactly when the Paris Space would host its first projects, the trade publication said the new facility will open “in the coming weeks.”