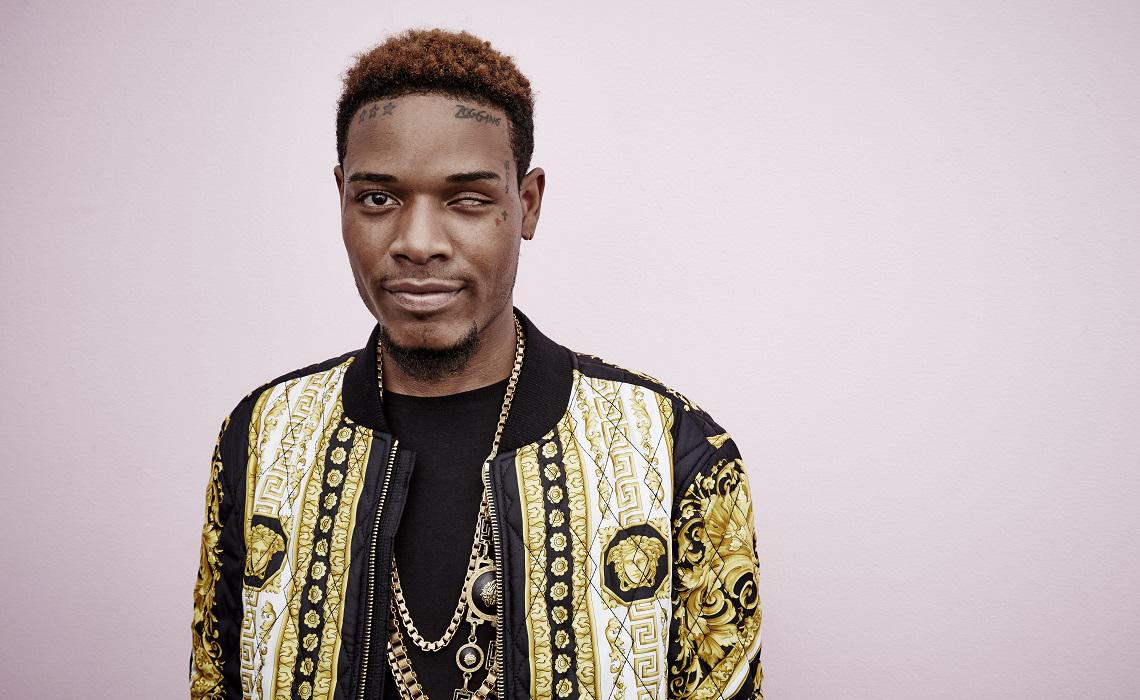 Google has new info on what internet users enjoyed listening to over the summer of 2015. The internet giant tracked users’ search data on YouTube, Google Trends, and Google Play from Memorial Day (May 25) to Labor Day (September 7) 2015 to compile this summer’s top ten trending artists and streaming songs. Across these three sites, Canadian singer-songwriter The Weeknd and rapper Fetty Wap collectively snagged nine out of the top 30 spots.

On YouTube, Google counted video views from both the official music videos from artists as well as fan versions claimed by the artists. With this in mind, Fetty Wap landed at #2 with “Trap Queen” (just behind Silento’s “Watch Me (Whip/Nae Nae)”). Wap’s song also landed the rapper the #1 most-searched artist spot in Google Trends for the past few months, and the track was the second most-streamed song of summer 2015 on Google Play. Wap finished up in tenth place on YouTube with “My Way.”

The Weeknd fared well for himself over the summer, too. His track “The Hills” was #6 on YouTube’s top-streamed songs, as well as #4 on Google Trends’ top artist searches for summer 2015. The Weeknd particularly dominated Google Play’s streaming selections. The artist landed at #3 for the “Earned It” song from the official Fifty Shades of Grey soundtrack. The Weekend also took the ninth and tenth spots on Google Play for “Can’t Feel My Face” and “The Hills,” respectively.

You can check out the top ten most-streamed summer songs on YouTube here. And check out the charts below for the official list of top music artists on Google Trends and the top streamed songs on Google Play from Memorial Day to Labor Day 2015: