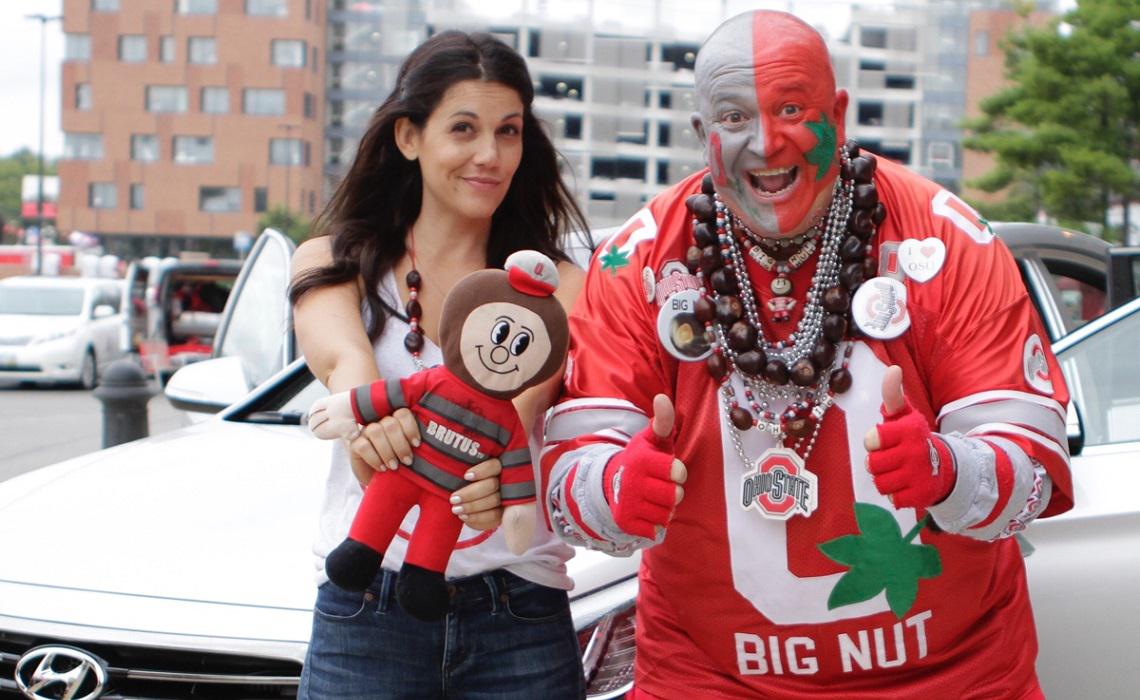 Tastemade will soon be on traditional television. The food-based YouTube network has made a deal with the Cooking Channel to bring its digital series Grill Iron to linear TV starting September 5, 2015.

Grill Iron shows viewers the football tailgating culture around various U.S. college campuses, and introduces local chefs who cook up meals inspired by the eating habits of the fans. The Cooking Channel will make a seven-episode series of Grill Iron for linear TV by combining two of the web series’ segments to make one half-hour episode.

The Grill Iron TV show deal stems from the relationship between Tastemade and the Cooking Channel’s parent network Scripps Networks Interactive, which led a $25 million funding round in Tastemade in June 2014. Tastemade started working with Scripps to figure out how to pull in additional revenue from linear television while keeping its focus on developing content for digital income streams. The two companies eventually agreed on Grill Iron.

“Every day we wake up and think about audiences that are primarily consuming the content on social and mobile platforms – that will continue to be our primary focus,” said Tastemade’s co-founder Larry Fitzgibbon to Variety. “But we have learned over the last year that we can take this content to larger screens. To the extent we can reach a broader audience through partners with great distribution, we’ll look to do that.”

This isn’t the first TV-related deal in Tastemade’s history. Back in February 2014, the digital food network was in talks with Ryan Seacrest Productions to bring content to television, though that deal never seemed to come to full fruition. Additionally, Tastemade’s content has been available on Roku set-top boxes for a while now, and the foodie network now exclusively streams some of its best programming on the Apple TV app and boxes.