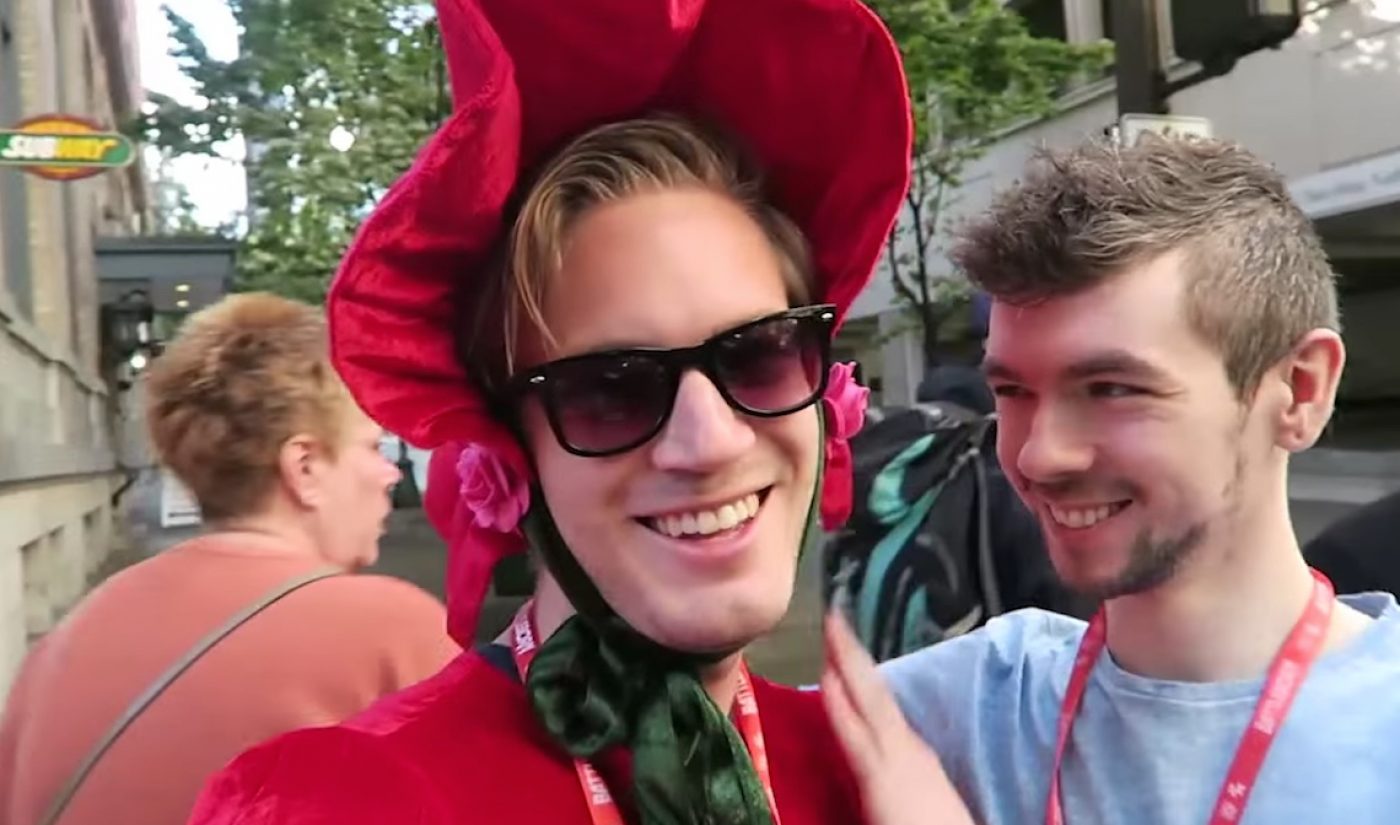 PewDiePie just cruised by another online video milestone on the channel’s seemingly perennial trip of YouTube domination. The home of twentysomething shiny new Guinness World Record-holder Felix Kjellberg’s special brand of gaming and Let’s Play videos, personal vlogs, and charitable solicitations (that reportedly grosses its creator over $4 million per year) hit 39 million subscribers sometime on Monday, August 31, 2015, just 48 days after the channel crossed the 38 million subscribers mile marker. That means the channel amassed the latest one million members of its Bro Army (that’s what PewDiePie calls his subscribers) at a rate of 20,833 Bros per day, 868 Bros per hour, 14 Bros per minute, and one new Bro every 4.14 seconds.

That subscriber acquisition rate is better than that of any other channel on YouTube, though it’s down from PewDiePie’s previous growth numbers. Kjellberg’s channel saw a slightly speedier subscriber uptick from 35 million to 36 million subs, when he accomplished that feat in 42 days’ time, but that’s still nothing compared to March 2014. That’s when PewDiePie accrued subscribers at a rate of one Bro every 1.2 seconds or one million Bros every two week.

For the uninitiated, below is one of PewDiePie’s latest uploads. And for the curious, Germán Alejandro Garmendia Aranis’ HolaSoyGerman comedy vlog channel is currently in second place on YouTube’s All-Time Most Subscribed Channels list with nearly 24 million subs. But at an acquisition rate of one new subscriber every 5.5 seconds, he’s not catching up to Kjellberg anytime soon.