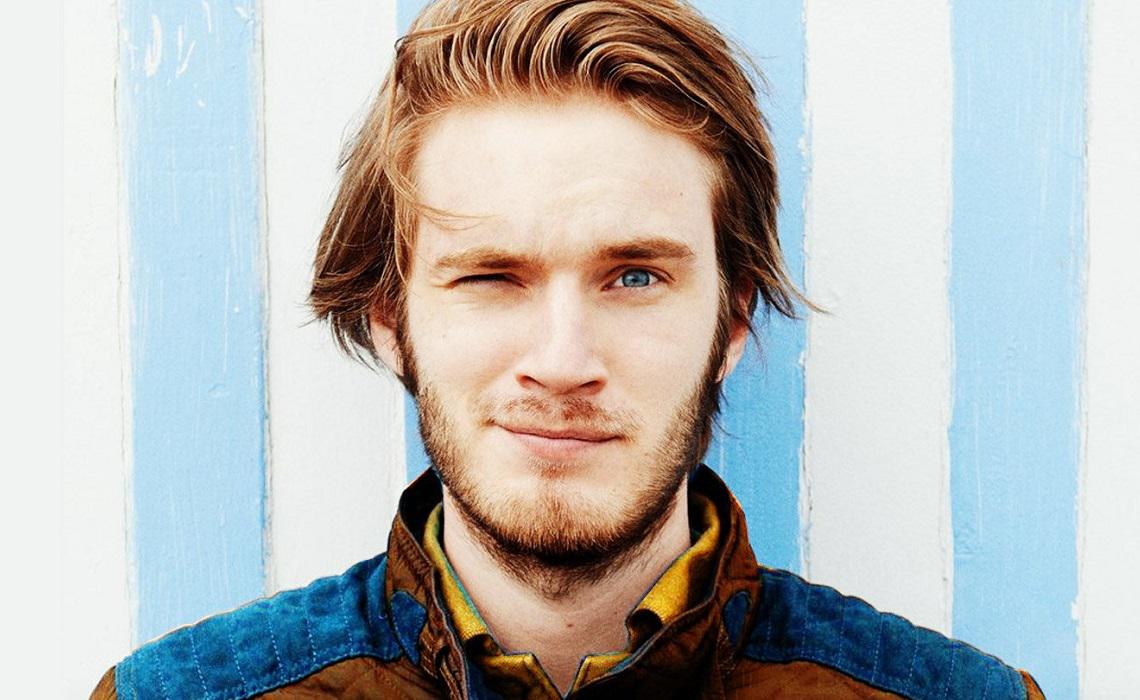 Felix Kjellberg (aka PewDiePie) has a new reason to thank all his millions of subscribers fondly dubbed “Bros.” The 25-year-old Swedish gamer and YouTube star is now an official Guinness World Record holder for most YouTube subscribers of all time.

Kjellberg joins a few more names being added to the Guinness World Record holders list. HBO’s Game of Thrones just landed the record for the largest TV drama simulcast for broadcasting season five’s premiere episode across 173 countries to stave off the show’s ever-present piracy issues. Swift is also a new Guinness record holder; the singer claimed the title for most million-selling weeks on U.S. albums charts.

YouTube creator HolaSoyGerman is currently in the #2 spot for most YouTube subscribers at 23.8 million. But that’s still a long ways off from 39 million, so PewDiePie doesn’t need to worry about giving up his Guinness World Record title anytime soon.