‘Anyone But Me’ Officially Premieres Its ‘Lost Scenes’ On Hulu 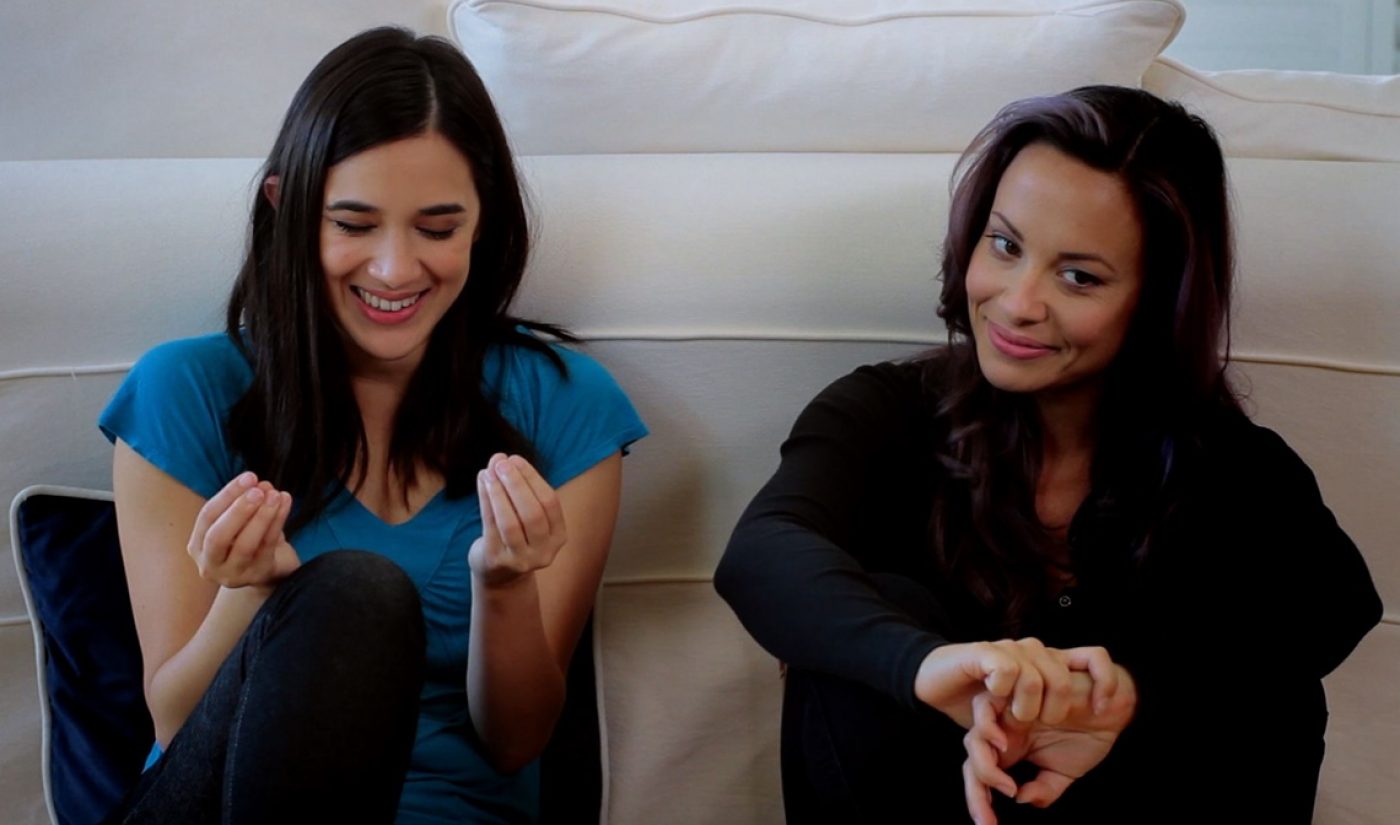 Anyone But Me fans can now sink their teeth into a new batch of clips. The cult favorite web series has added the first of several Lost Scenes to its run, and it is available on Hulu.

The Lost Scenes, which Anyone But Me creators Susan Miller and Tina Cesa Ward revealed to us back in July, fill in gaps among the show’s 26 episodes. As Miller previously explained, The Lost Scenes serve as a game of sorts for fans. “When we air, at the end of each new one we’ll put up a link to a particular episode for the fans to watch and see for themselves if they agree with where we thought a scene might belong,” she said. “Meanwhile, we hope they’ll watch every season so they can enjoy playing detective when the new scenes launch.”

The first of these scenes is now available on Hulu. Anyone But Me’s two stars, Rachael Hip-Flores and Nicole Pacent, both reprise their roles in the clip.

In total, there will be ten Lost Scenes, with a new one rolling out each week on Hulu. For those who have not yet watched any full episodes of Anyone But Me, all three seasons of the relationship drama are available on the same channel.