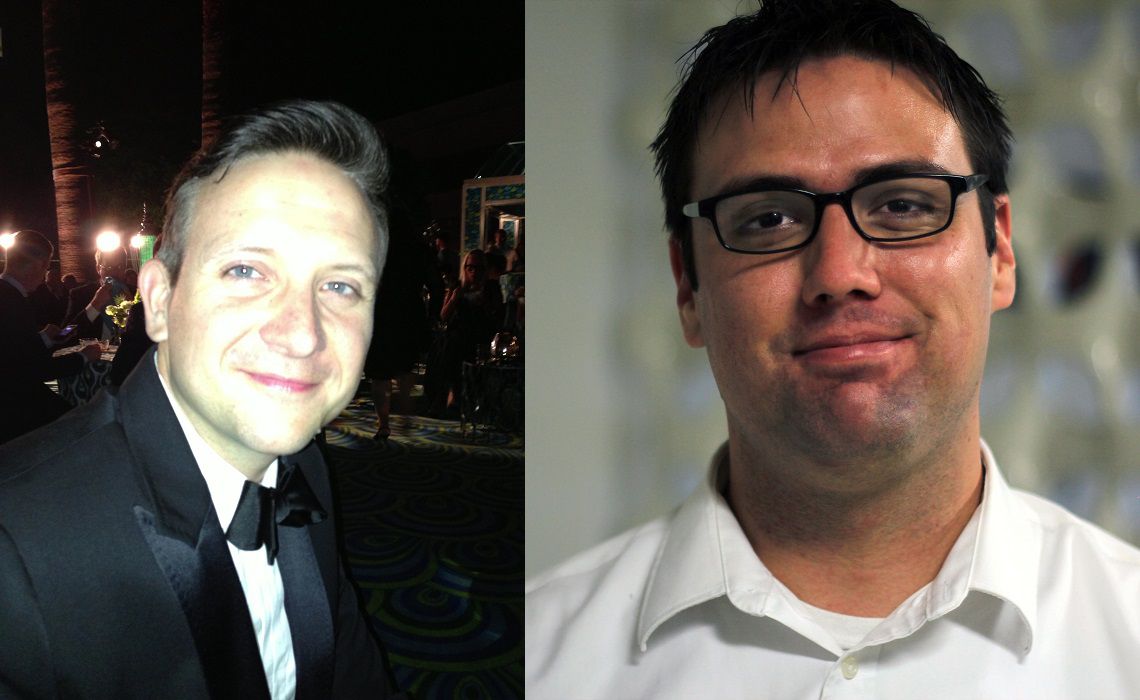 Supergravity Pictures has some brand-new executive team members. The feature film studio, co-founded in 2014 by Marc Hustvedt and Max Benator, has hired Cody Zwieg as the studio’s Senior Vice President of Development and Production, as well as Mike Flavin as Supergravity’s Director of Development.

Zwieg arrives at Supergravity with a wealth of production experience from Hollywood. The executive worked on The Lazarus Effect with Jason Blum’s Blumhouse Productions and on Apollo 18 for Dimension Films. Additionally, Zwieg served in various producer roles for Wes Craven films like The Hills Have Eyes and The Last House on the Left. Zwieg also held the title of VP of Production and Development at Craven’s Midnight Entertainment company.

“I’m thrilled to join a team that embraces new avenues for traditional storytelling,” said Zwieg in a release. “We are going to support strong voices and innovative perspectives at Supergravity.”

As for Flavin, the new Supergravity executive comes to the company with plenty of experience as Director of Development with Cedar Mill Pictures. Flavin also previously served as Creative Executive at State Street Pictures, where he was responsible for setting up the George Tillman, Jr.-directed and Duane Adler-written Talent Show project at Universal Studios. “It’s inspiring to join a company that so clearly understands where the future of the business is heading,” explained Flavin. “I’m excited to join an amazing team.”

“Alongside Katie [Hawkins], our head of marketing, Cody and Mike round out a formidable leadership team at Supergravity,” said Benator. “We can’t wait to share what we have cookin’ as far as future projects. Lots of fun stuff on the way.”

Thanks to investments from various companies like AT&T’s and Chernin Group’s Otter Media, Supergravity said it plans to expand its creative hires alongside its marketing and digital distribution efforts in the near future. The studio has recently released the film The Chosen, starring Kian Lawley, and has a four-movie deal with Vimeo to produce more feature-length content. Additionally, Supergravity is working to create a stand-up comedy special featuring Elliott Morgan.