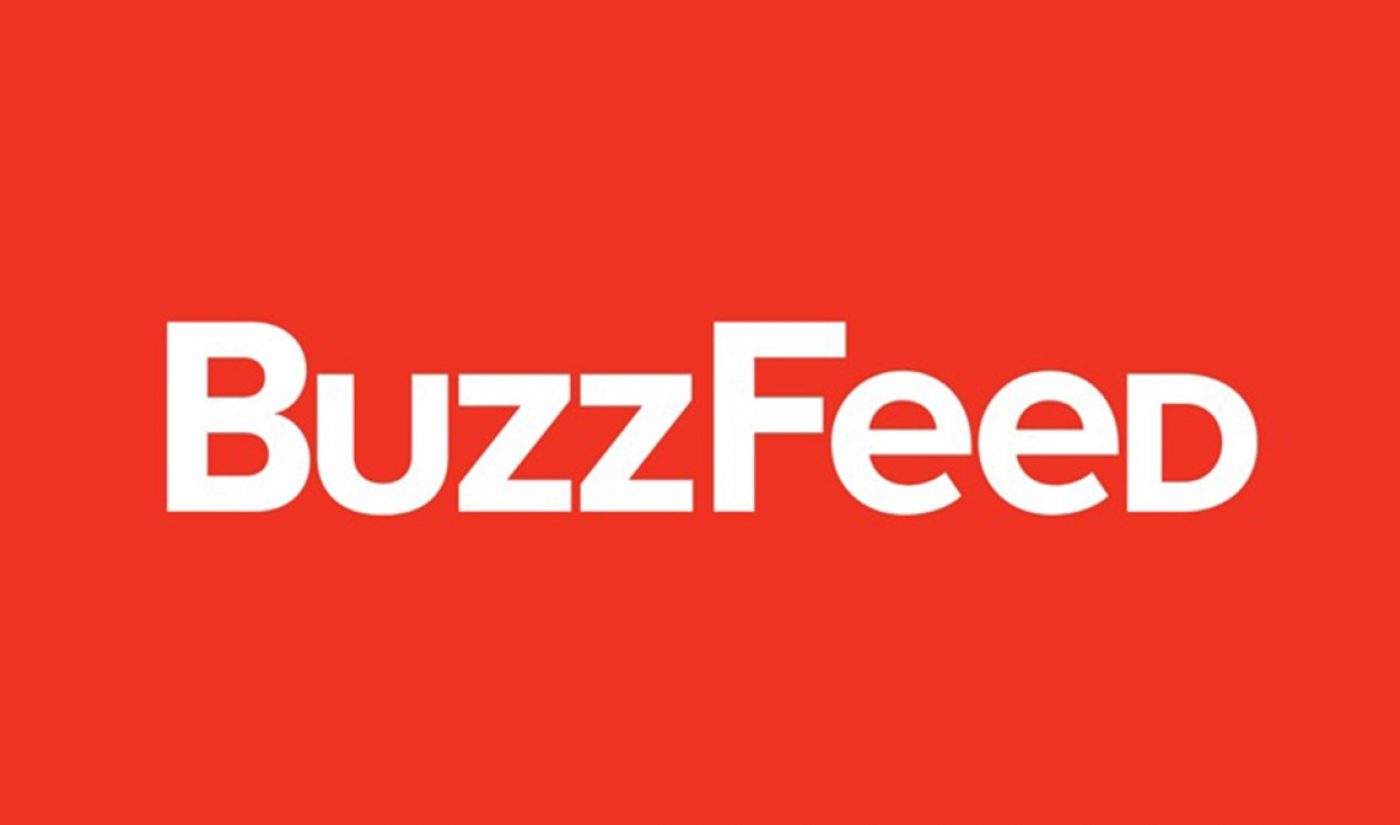 An investment that has been the subject of rumors for the past month has now been made official. NBCUniversal has announced a $200 million equity investment in BuzzFeed, which delivers shareable content to its audience of more than 200 million users each month.

NBCU’s interest in BuzzFeed was reported in July, when the Comcast-owned media company was revealed to be pursuing deals with both Vox Media and BuzzFeed. The Vox investment, which also totaled $200 million, was completed a week ago. While the size of NBCU’s two investments may be the same, the company’s valuations of its two new partners are believed to be very different. Before either of the deals were closed, Recode reported that BuzzFeed would be valued at around $1.5 billion, with Vox valued closer to $850 million.

By investing in BuzzFeed, NBCU gains another strong ally in the digital media industry. On the flipside, NBCU is a fitting partner through which BuzzFeed can explore its TV and film ambitions. “BuzzFeed and NBCUniversal will be great strategic partners and we both have a lot to offer the other,” said Kenneth Lerer, BuzzFeed’s Executive Chairman, in a press release. “We look forward to collaborating on television content, movies, the Olympics, and joint partnerships with ad agencies and brands.”

The NBCU deal joins other previous investments in BuzzFeed, including a $50 million round led by Andreessen Horowitz in 2014.

BuzzFeed first came to prominence thanks to its text and image-based content, but in recent years, it has poured more resources into its video operation, and as a result, Ze Frank’s BuzzFeed Motion Pictures division is now a thriving network that receives 1.5 billion video views each month. One would think Frank is doing a little dance today to celebrate his company’s big payday.