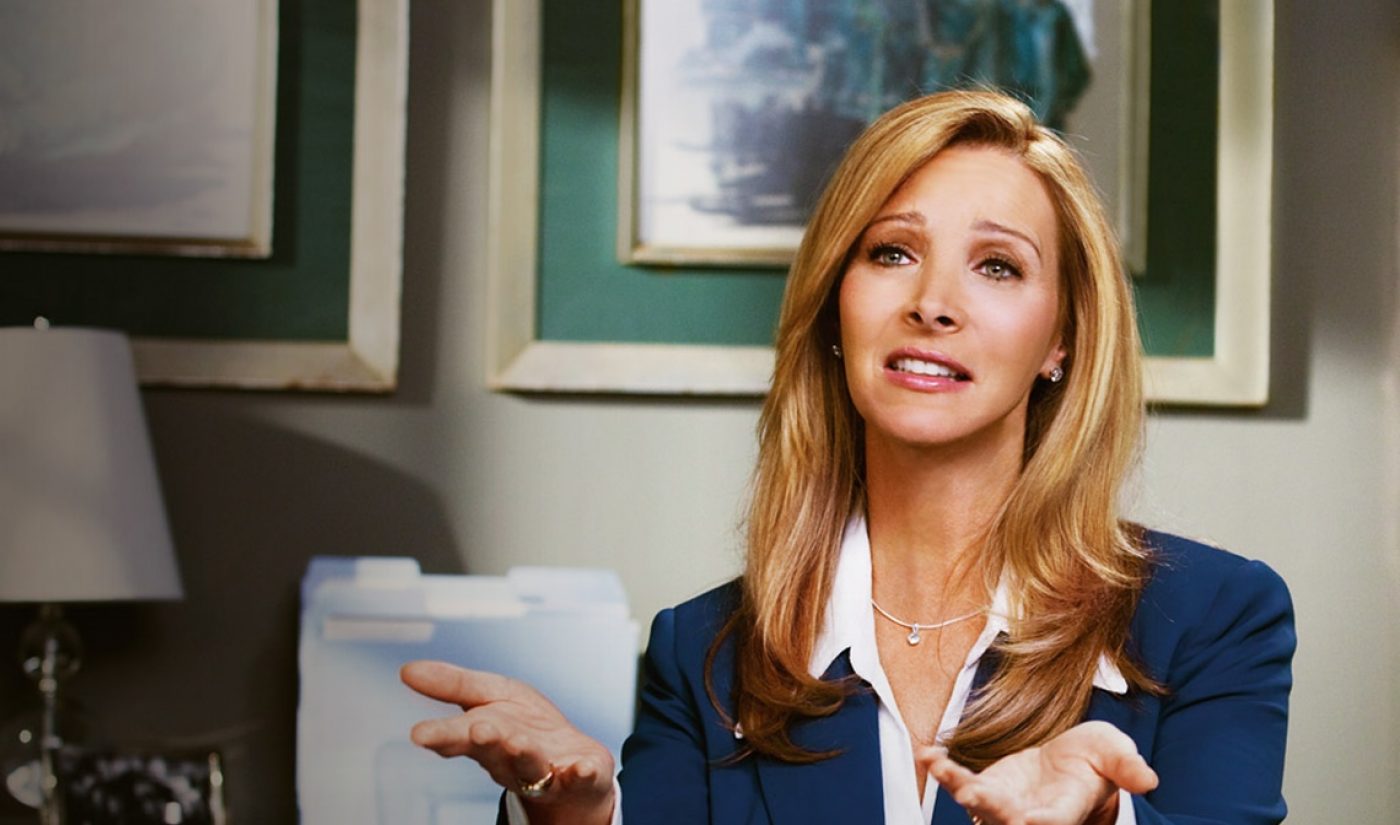 Web Therapy stars Kudrow as a self-important therapist who communicates with her patients via video chat. The series first debuted in 2008 on the Lexus-branded Lstudio platform and became a hit, earning nominations for Kudrow at the first two Streamy Awards in 2009 and 2010. Showtime premiered a TV version of the series in 2011; the premium channel managed to turn webisodes into full-length TV episodes by adding in some auxiliary scenes.

While the TV version of Web Therapy has not been renewed, there’s still hope for more webisodes; most recently, StyleHaul distributed the show’s sixth web season, with several of its creative partners snagging guest roles.

Kudrow, however, is a busy woman. While we wait for more updates on Web Therapy, the Showtime version of it is available to watch on Hulu.