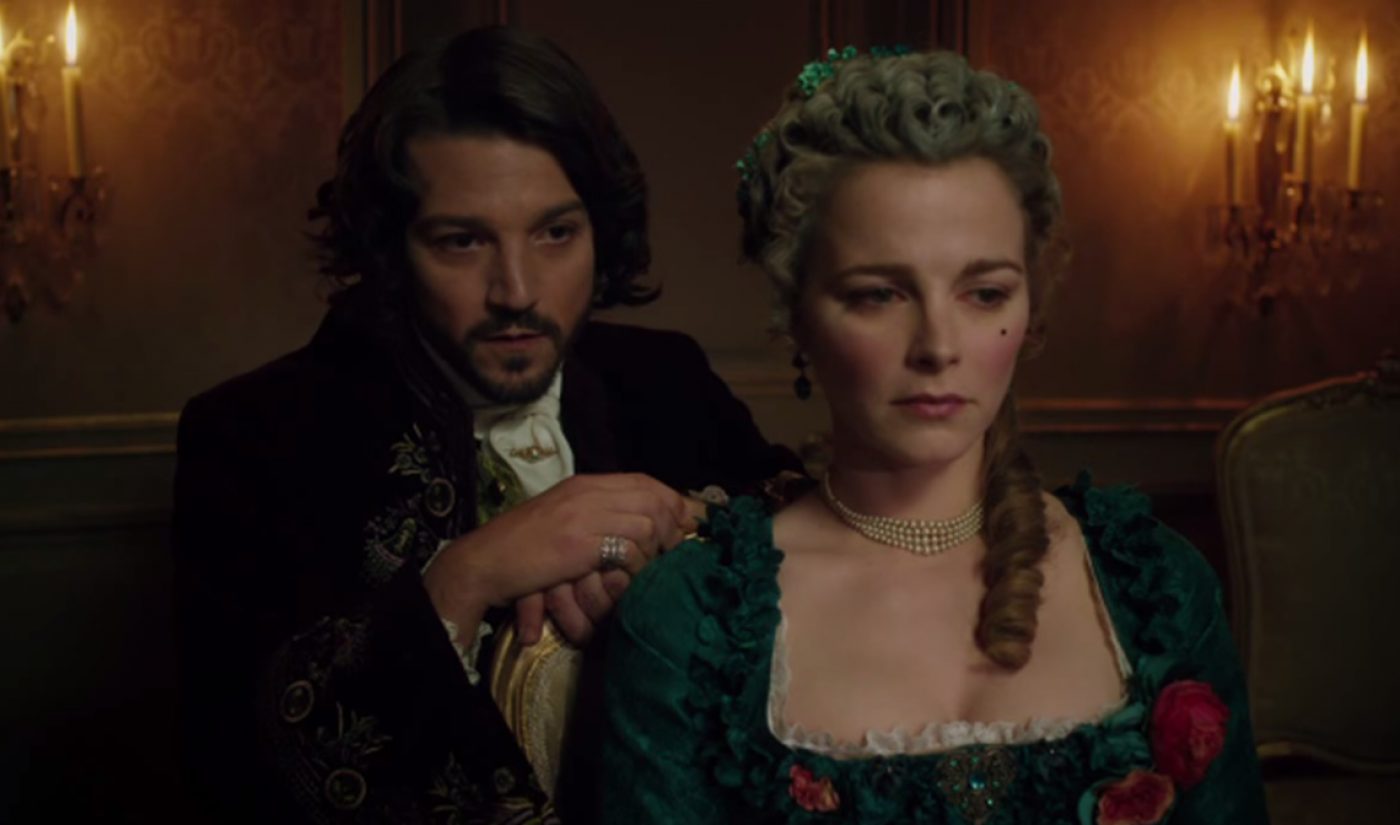 As it has built up its library of original programming, Amazon Studios has used “pilot seasons,” in which multiple potential shows premiere at the same time, to its advantage. After debuting its fifth pilot season earlier this year, Amazon is following up with a mini-season that includes two pilots. It has shared the first episodes of Casanova and Sneaky Pete and has welcomed viewer feedback on both of them.

Both of Amazon’s new dramas come with big names attached. Casanova, which was first attached to Amazon in January, will follow the life of the titular 18th century Venetian libertine, with particular attention paid to his time in “exile” in Paris. It comes from veteran TV producer Ben Silverman, features Amelie’s Jean-Pierre Jeunet in the director’s chair, and stars Diego Luna of Y Tu Mama Tambien fame.

Sneaky Pete, on the other hand, follows a con man who takes on the identity of his former prison cellmate. Originally produced for CBS, it is co-written by Brian Cranston and David Shore, and stars Giovanni Ribisi in the lead role. Amazon picked up the pilot in June.

As has been the case with the majority of pilots Amazon has distributed, the two new releases have gone over well with viewers. In their first few hours online, they have both brought in a preponderance of five-star reviews. Based on this early acclaim, don’t be surprised if both Casanova and Sneaky Pete get picked up for full seasons and join Amazon’s rapidly-expanding arsenal of original programming.