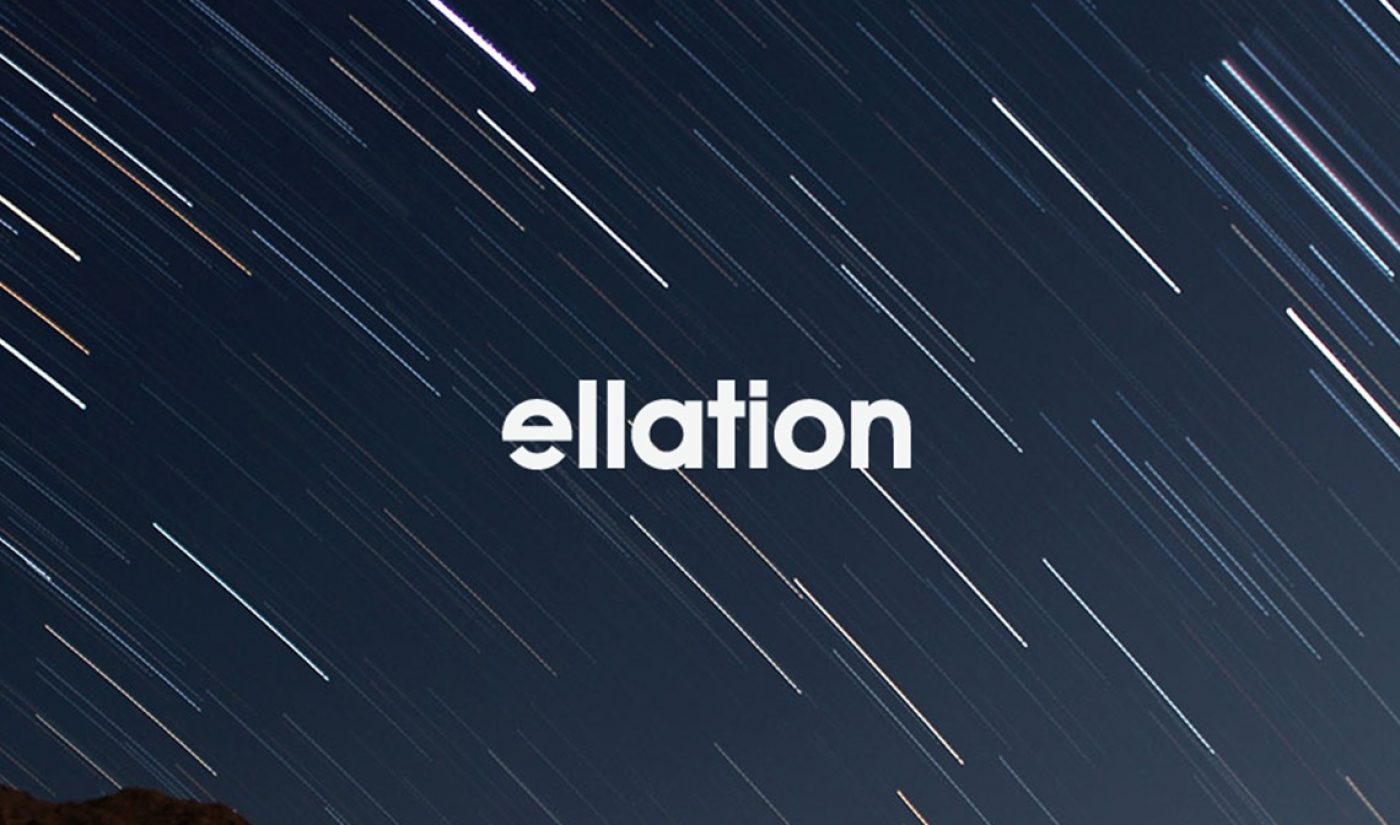 The Chernin Group and AT&T’s Otter Media venture owns a controlling stake in YouTube network Fullscreen, and now, another one of the venture’s big projects is taking shape. As reported by Variety, Otter Media has announced Ellation, an umbrella brand that will encompass several video on demand services.

Ellation’s network will ultimately include “between 30 and 50 separate niche online video channels appealing to highly engaged audiences willing to pay for premium content,” according to Variety’s sources. While the report doesn’t reveal the extent to which Fullscreen (which has sought to build its own subscription service in the past) will be involved in the venture, several of Otter Media’s holdings, including anime platform Crunchyroll and arts-and-crafts destination Creativebug, will be involved in Ellation.

A clear representation of what Ellation is supposed to be can be found within its name. “Ellation” is a play on “Aleutian,” the chain of Alaskan islands that appear separate above the ground but are linked by an underwater volcano system.

While this is the first time the venture’s name has come into play, Ellation has been in the works for a while. Last September, Otter Media hired Tom Pickett, YouTube’s former VP of Content, to work on a “subscription-based video on-demand service.” Indeed, Pickett is still at the head of Ellation’s development.

While Otter Media has been quiet about its new venture for a while, we expect more details soon. Keep an eye on Ellation’s website–which was launched within the past few days–if you want to stay in the loop.