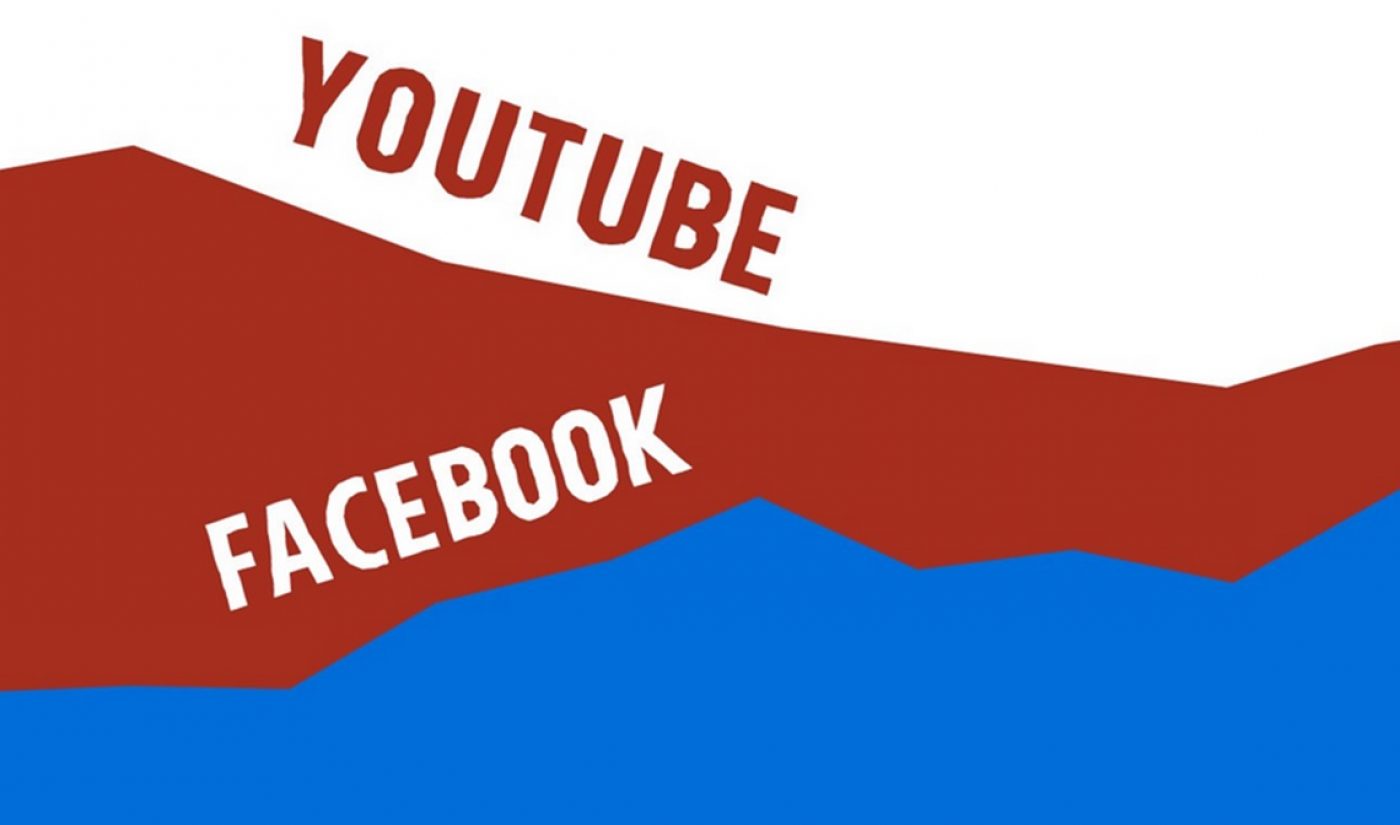 Hank Green, known for his network of education channels and his status as one of the co-founders of VidCon, is a key figure within the YouTube community. Like many others in his business, he has an eye on Facebook, which is currently ramping up its own video operation and claiming some impressive numbers.

Green recognizes that Facebook has become a major player in the online video world, but he believes the social media giant has attained that growth in a dishonest way. In a blog post he authored on Medium, Green accuses Facebook of cheating, lying, and stealing its way to online video relevance.

Green’s post comes at an interesting moment in Facebook-YouTube relations. Recently, a report in The Next Web revealed an interesting message shared with users who attempted to upload YouTube videos to Facebook. “Consider uploading your video directly to Facebook,” the message reads. “People are more likely to view native videos and you’ll be able to track your success in Page Insights.”

While I was unable to recreate this message myself, it leads into Green’s first point: Facebook is promoting its own video player at YouTube’s expense. “As a creator, it seems like an abuse of their power,” he comments.

That covers the “cheating” part of the equation, but Green’s next two arguments are far more damning. He believes Facebook is lying by stretching the concept of a video view. Facebook counts a view as a view when a site user surpasses three seconds of watch time. YouTube, on the other hand, requires a user to watch for 30 seconds before counting his participation as a view.

This distinction is significant, and not just because YouTube is holding its viewers to a much higher standard. Facebook’s three-second threshold just happens to favor its own videos, which play automatically as site users scroll through their news feeds. Green shares some statistics showing how only 21% of his Facebook viewers watch past the 30-second mark, since many of them never intended to start watching a video in the first place. For his YouTube viewers, that mark is 86%.

“This might seem a little like this is a victimless crime, but it fundamentally devalues the #1 metric of online video,” Green writes. “The view is the thing that everyone talks about and it’s the thing creators sell to advertisers in order to make a living. Applying that word to something far less valuable is going to be extremely disruptive to creators.”

Green’s comments echo those of YouTube CEO Susan Wojcicki, who was asked about Facebook at a recent event. “We want our users to engage. We want them to not be channel surfing,” she said. “We want them to say, ‘I saw a video, I cared about that video, I commented on that video, and I continued watching it.’”

The “stealing” section of Green’s post refers to stolen videos, which make up a disturbingly big part of Facebook’s video push. As Green tells it, 725 of the top 1000 Facebook videos during Q1 2015 were re-uploads “freebooted” from their original owners. He cites Fullscreen boss George Strompolos, who in June 2015 went on a Twitter rant in which he called out Facebook for promoting unauthorized reuploads.

Green calls the “stealing” portion of his argument “the bit that really pisses me off,” and he makes a valid point. Without a system like YouTube’s Content ID in place, Facebook is implicitly sending out an open invitation to users who want to profit off the viral content of others. It’s not the most unethical move imaginable, but when Facebook is trying to paint itself as a legitimate online video platform, this point–along with the other two Green brings up–make it tough to take the social giant as seriously as its executives clearly want us to.