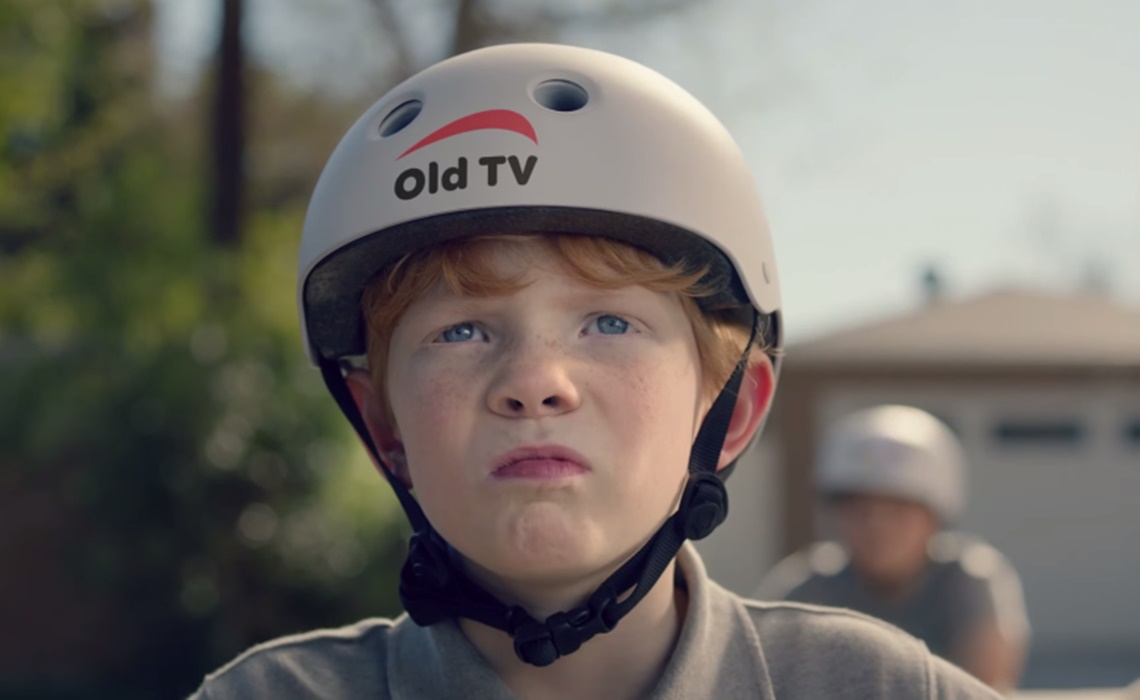 Dish Network’s Sling TV is one of the first services that offers cord-cutters and cord-nevers an inexpensive, over-the-top alternative to cable. It’s proven to be a somewhat successful package, and has reportedly attracted more than 250,000 subscribers in less than six months on the market. Not everyone, though, is happy with Sling TV. As reported by Variety, NBC is blocking Sling’s TV ads, with stations in New York, San Francisco, San Diego and Washington, D.C. refusing to air them.

The Sling TV ads are called “TakeBackTV,” and they depict cable companies as snotty teens who bully subscribers. The teens are dressed to look like employees of NBC’s parent company, Comcast, which has a reputation as one of the most-despised companies in America.

By shutting down Dish’s Sling TV ads, Comcast continues to fight back against companies that are looking to break up the old cable model. In 2014, it throttled Netflix by limiting the amount of bandwidth made available to the streaming service. As a result, Netflix was forced to pay Comcast in order to ensure smooth, high-quality streaming for its subscribers.

Dish, as you might expect, has not responded kindly to Comcast’s tactics. “Comcast has a demonstrated history of shutting down ideas it doesn’t like or understand, predictably to its benefit and at the expense of consumers,” said Sling TV CEO Roger Lynch in a blog post. “This is why we aggressively fought Comcast’s merger with Time Warner Cable. Our argument? That this massive conglomerate would use its incredible market power in broadband to thwart live Internet video services like Sling TV.”

While Comcast doesn’t seem happy with Sling TV, it is devising its own digital TV service. Xfinity Stream, which will be available to Comcast’s Internet subscribers for an additional $15 per month, will feature channels like HBO and could launch in select cities as soon as the end of the summer.