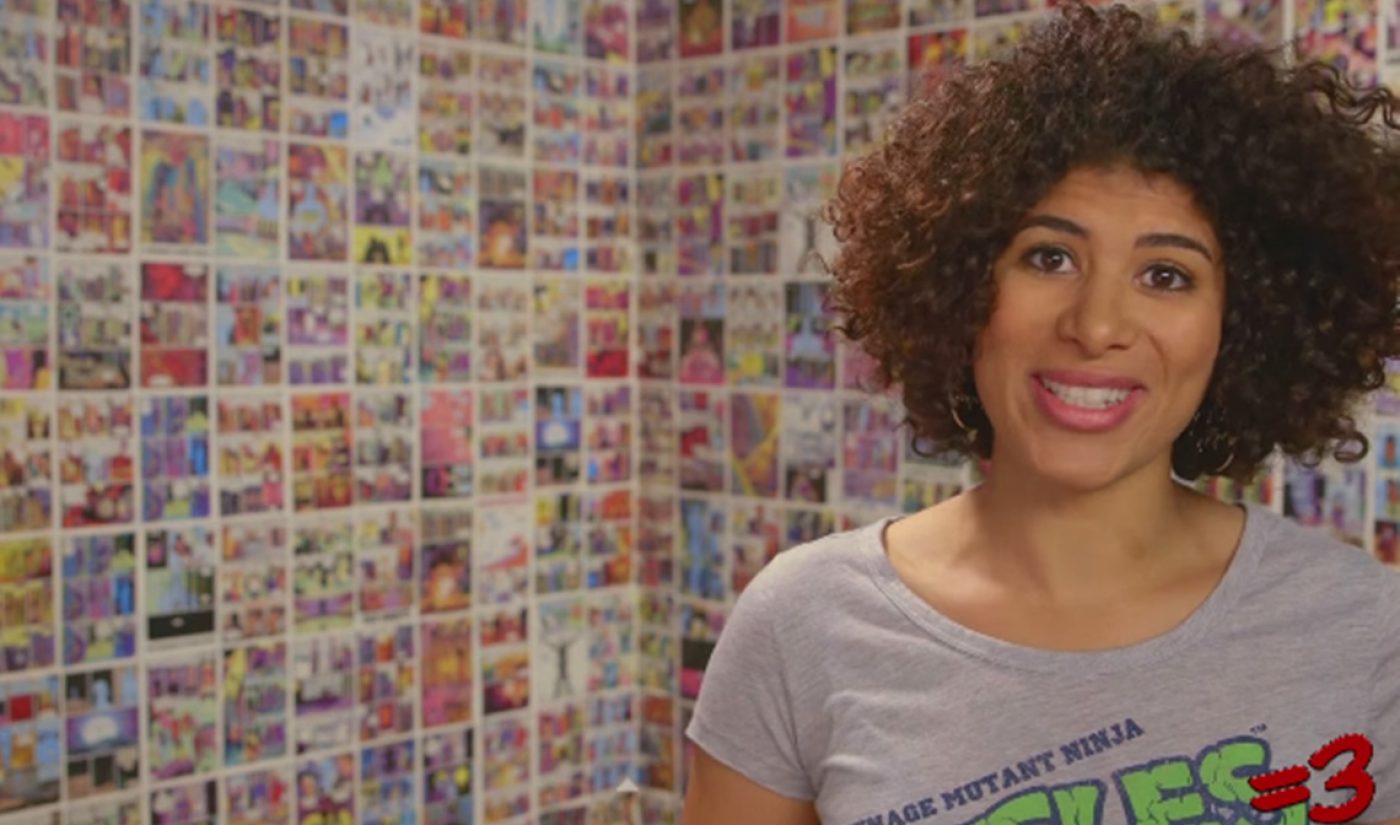 For the second year in a row, =3 has a new host. The clip show, which vaulted creator Ray William Johnson to YouTube stardom, is now led by Kaja Martin, who is known for her frequent collaborations with Johnson.

With more than 10.8 million subscribers, Johnson’s channel is one of the most popular destinations on YouTube, and =3 is the channel’s best-known program. In recent months, Johnson has looked to expand with a full slate of shows produced by his Equals Three Studios, and Martin has taken a leading role in this programming push by serving as executive producer for four new series. She has also appeared in front of the camera in two of those series: Booze Lightyear and Comedians On.

By taking over hosting duties on =3 (which a press release refers to as The Equals Three Show), Martin is taking on her biggest role yet. The clip show, hosted by Johnson for the first five years of its existence, was handed off to a college student named Robby Motz in 2014. A year later, Motz departed his post, and Martin replaced him as the program’s new frontwoman.

Martin’s first video has been met with a lot of dislikes, but she has also received some support from viewers in the comments. In the video’s description, Martin responds to her critics. “Not phased by the negativity,” she writes. “Everyone was negative about Robby at first and then everyone complained when he left. It’s part of the normal process of adapting to change. No hard feelings. See you on Friday!”