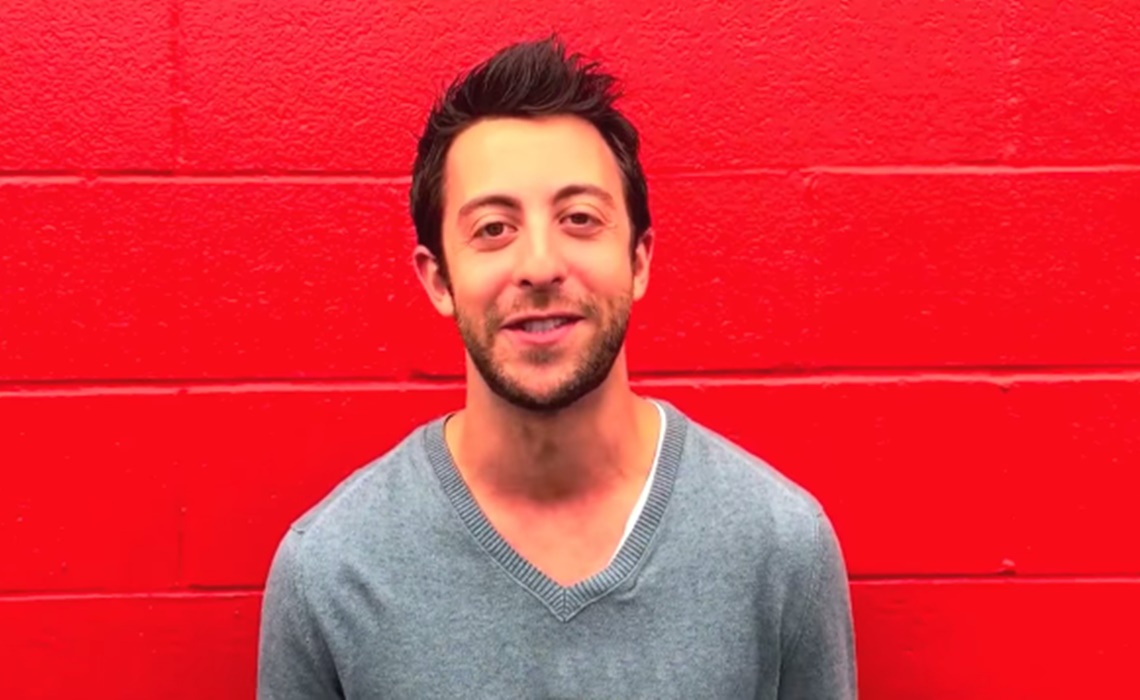 About a year after its launch, Cyber Dust is looking for its niche. Some early reviews have suggested that the messaging app, launched by billionaire entrepreneur Mark Cuban, doesn’t quite fit into a saturated market. In order to help itself stand out, Cyber Dust is using a popular strategy among social media platforms: It is turning to original content. Its first original series, That’s A First with Adam Rose, premieres July 30th.

In That’s A First, Rose–a TV veteran who has had roles on shows like Veronica Mars–will try various activities for the first time. He’ll flying a helicopter, ride a horse, and eat weird food, all while offering his candid reactions. While episodes of the series will be available on YouTube, behind-the-scenes footage will debut on Cyber Dust, where fans can follow it by subscribing to its official feed.

By moving into the world of original content, Cyber Dust is following the lead of Snapchat, which has made content partnerships a large part of its m.o. since it launched its Discover section in January 2015. For Cyber Dust, taking a page out of Snapchat’s book makes sense, since that’s the social media service Cuban’s app–with its disappearing text messages–resembles the most.

Do users care enough about Cyber Dust to use it as a content hub? Can That’s A First bring new viewers to the platform? We’ll have answers to these questions soon, but at any rate, it’s nice to see Cuban use Cyber Dust for something other than bickering with NBA players.