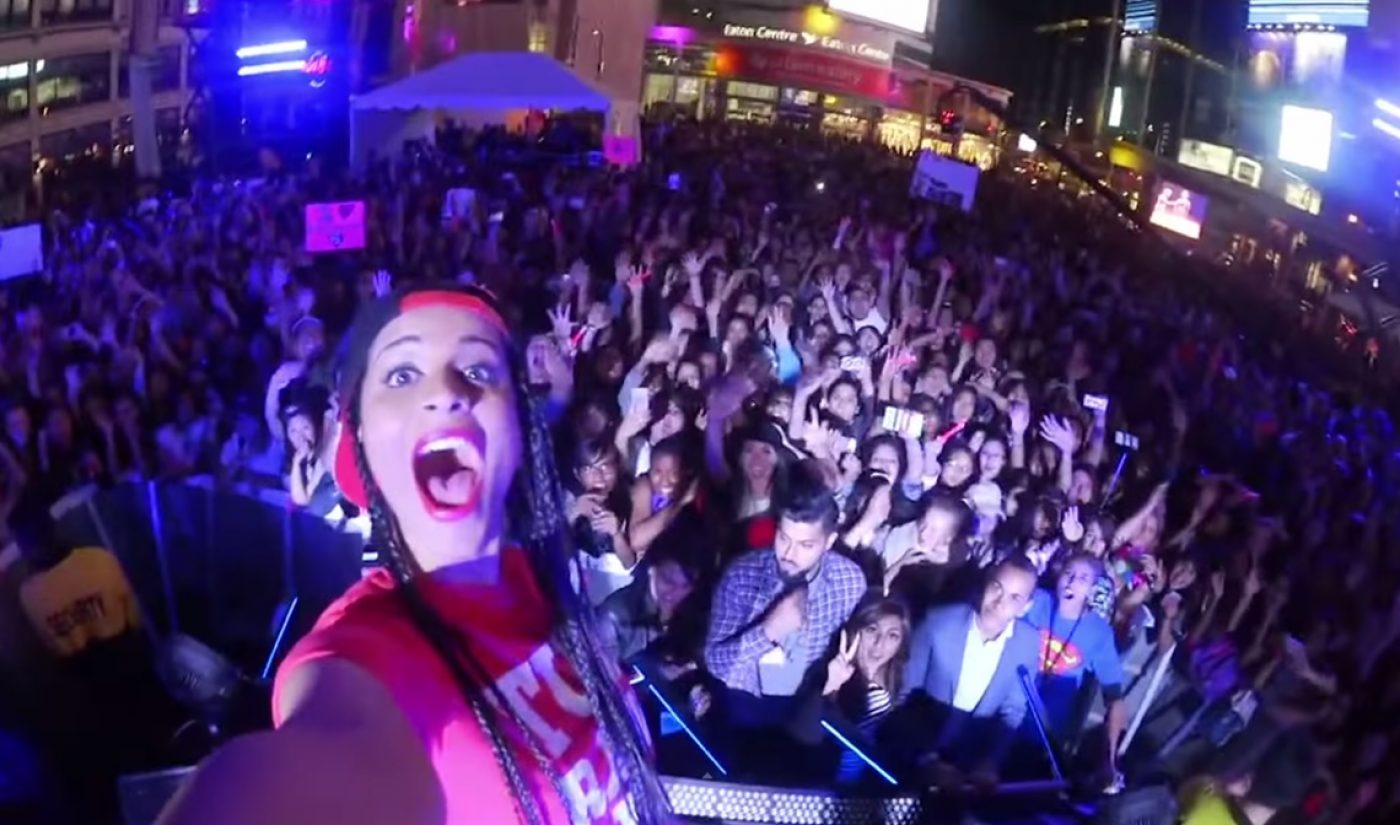 Lilly Singh will soon have her own feature film, and thanks to its new trailer, we’ve received our first look. The YouTube star known as “Superwoman” has shared a preview for A Trip To Unicorn Island (AT2UI), which will follow her on recent world tour.

The documentary, which is produced by Astronauts Wanted and directed by fellow YouTuber Scott Winn, details Singh’s interactions with her fans and her adventures on the road. The trailer shows off a few interesting scenes, including an interview with Singh’s parents and a few emotional interludes that will balance out the celebratory atmosphere of her live events. There’s also an appearance from Dwayne “The Rock” Johnson, who, according to a press release, is one of Singh’s “biggest fans.”

AT2UI doesn’t have a confirmed release date yet, but it will surely gather plenty of viewers from among Singh’s six million YouTube subscribers. In the meantime, Singh continues to tour; she recently hosted two shows in California ahead of her attendance at VidCon.