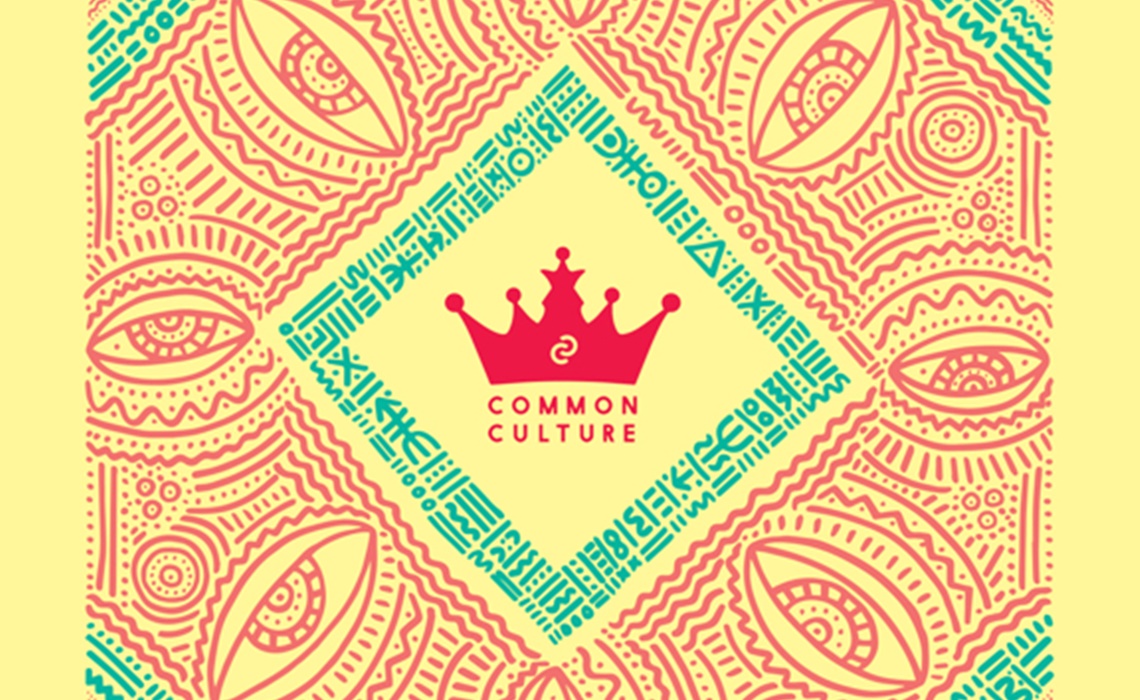 A week after announcing his music label, Connor Franta has offered his fans a third compilation of up-and-coming artists. The YouTube vlogger, who is now a music entrepreneur thanks to the launch of his Heard Well label, has put together Common Culture Vol. 3, which spotlights 12 of his favorite artists.

As with Franta’s two previous compilations, Common Culture Vol. 3 offers an eccletic mix of young artists. It follows Franta’s first curated collection, 2014’s Crown, and his second, 2015’s Common Culture. Both of those albums sold well, and Vol. 3 seems equally likely to soar up the iTunes and Billboard charts. On the day of its release, it has already drawn dozens of positive reviews from Franta’s adoring fans.

“Through the Common Culture music series, I’ve been able to cultivate my passion for music. Music plays such an important role in our lives; it stirs powerful emotions in us and can transport us to a specific memory in an instant,” said Franta in a press release. “With my third album launching on Heard Well, I hope to bring people together to discover emerging talent – an experience that anyone can enjoy.”

Common Culture Vol. 3 can currently be purchased from iTunes as a digital download, and on July 31st, it will also become available on streaming music platforms. A physical CD version of the album will arrive on August 3rd.